It was a special day for Anze Kopitar who arrived in St. Louis with his family after a quick trip to the Caribbean, a surprise for his father Matjaz, who had joined the team in Florida for the Dads/Brothers Trip. It was the first time in his five All-Star Games he was able to return to the bench to do this:

Best dressed on the ice for sure🌟 pic.twitter.com/6s1uu9nPzg

As for Friday’s action, Kopitar was among the 10 consecutive victims to be stoned by Jordan Binnington, who admitted afterwards that he’d ingested a few protein shakes before getting on the ice. 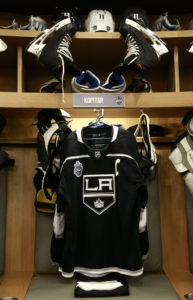 The All-Star Game festivities interrupt a challenging stretch for an LA Kings team that sits in last place in the Western Conference amid expected roster turnover in advance of next month’s trading deadline that will rattle the emotions of veterans and test the mettle of a group of younger players that will absorb larger roles. It’s been a good pause for Kopitar and his family and afforded the captain some mid-season pause for reflection on the direction and buy-in of a group that has navigated challenging stretches about as best as it can but is off last year’s pace, points-wise.

“We’re out of the playoffs by a little bit, obviously, and certainly not the position that we want to be in,” he said. “But at the same time, we’re trying to turn this thing around so you want to go and steer this ship in the right direction. Everybody realizes that there’s going to be changes up until the deadline, that there’s going to be some stuff that’s going to be moved around. But at the same time you’ve just got to keep your head down and work towards our common goal, which is turning this thing around and getting it going in the right direction.”

Anze Kopitar, on whether he can sense progress:
Yes, I believe so, certainly. Even though the results are not there, you’re seeing a different team that it was last year. We’re in games, and Todd told us the other day before we left that we’re number one in one-goal games lost, which is not what you want to be on that side of the spectrum, but at the same time. That’s kind of a positive, because you’re in the games, because last year there were many blowouts where we just rolled over and didn’t do anything. Progress in that regard, certainly. But there are some young guys and some older guys that have [to remind them] what it is to win and to win those close games. It’s the young guys that need to learn, so that’s what we’re going towards.

Kopitar and the Pacific Division face the Central Division in the three-on-three All-Star tournament at 6:15 p.m. PT on NBC. The winner of that game will immediately face the winner of the Metropolitan-Atlantic game with $1,000,000 distributed to the players on the winning division.

A few more shots from Friday: 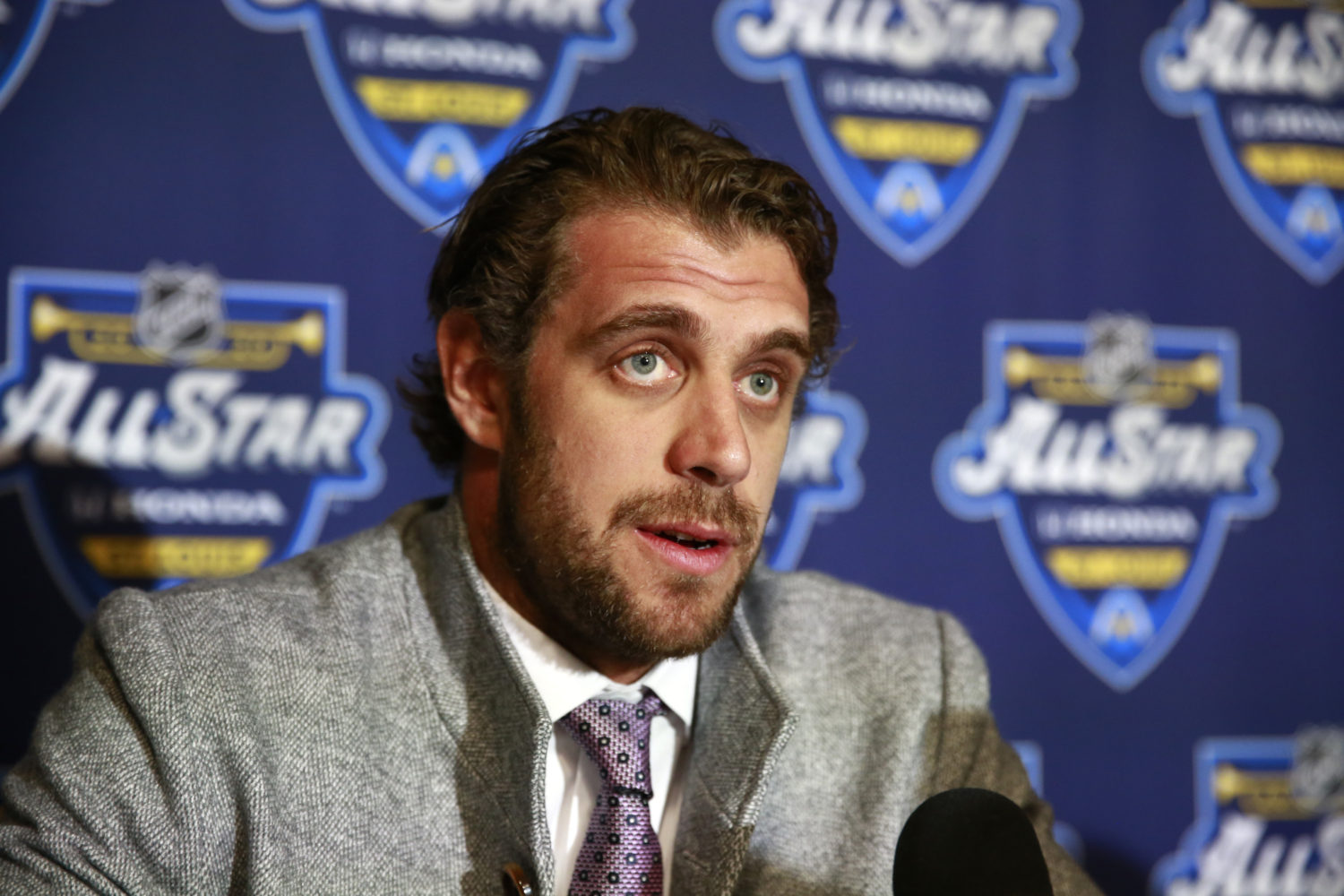 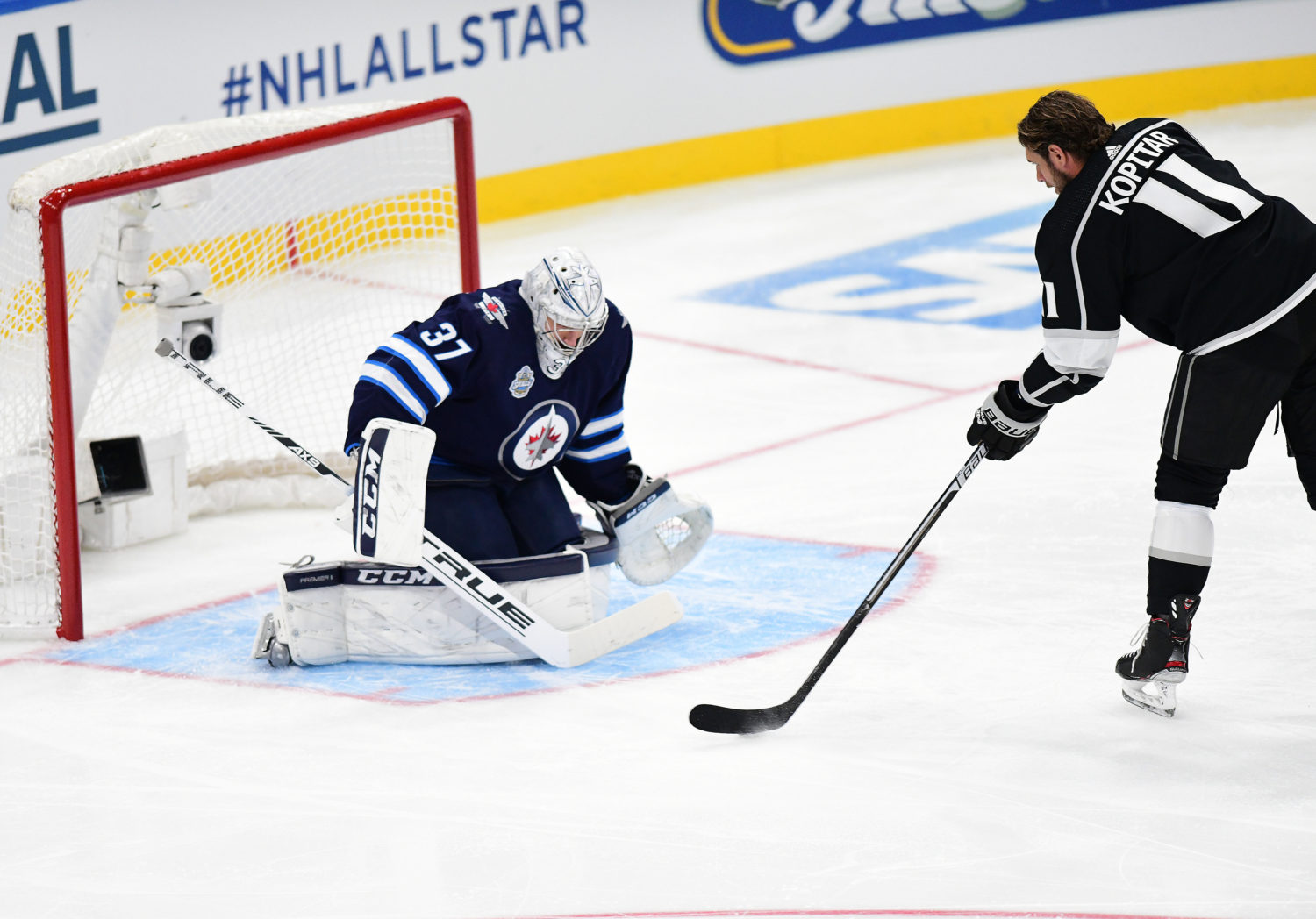 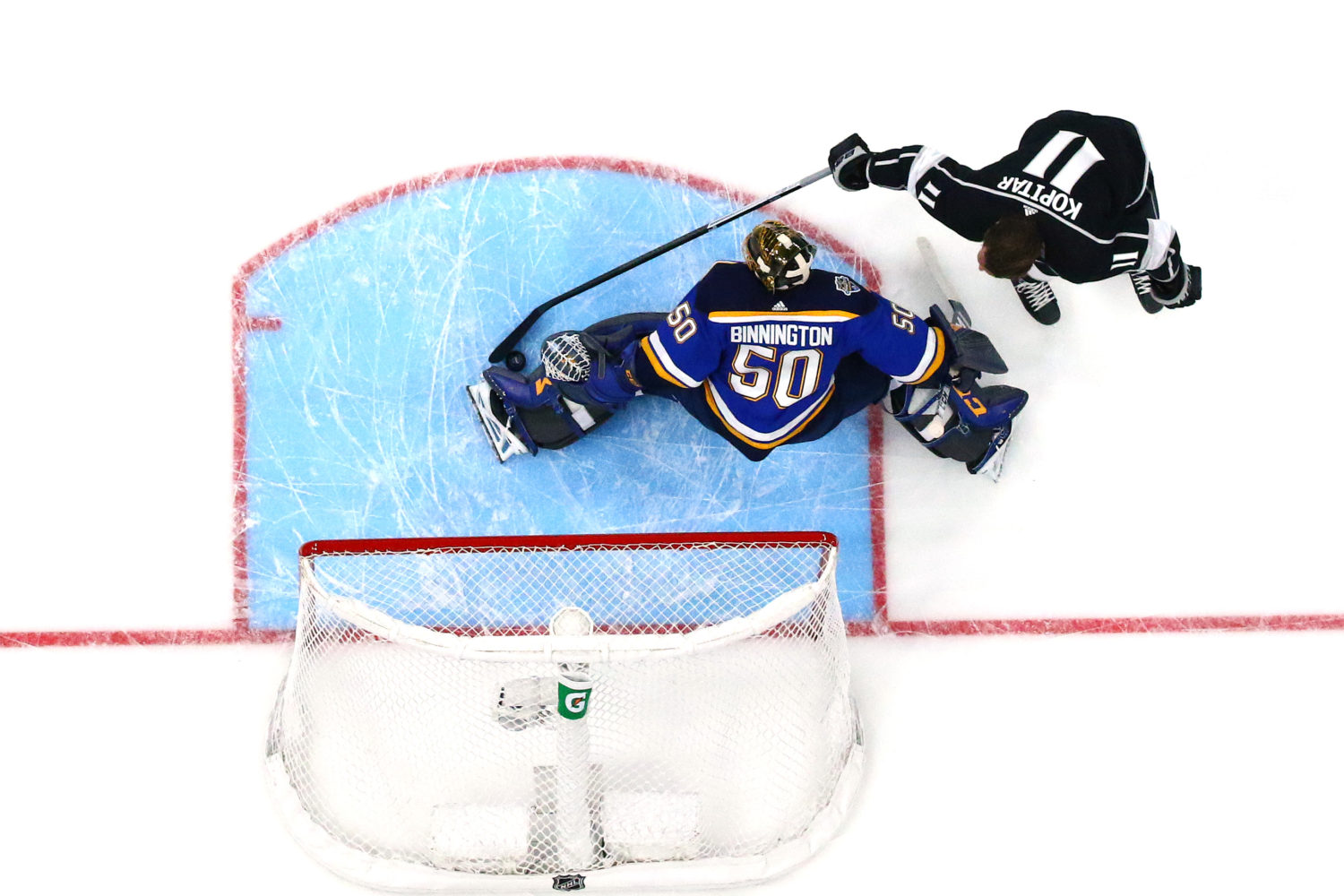 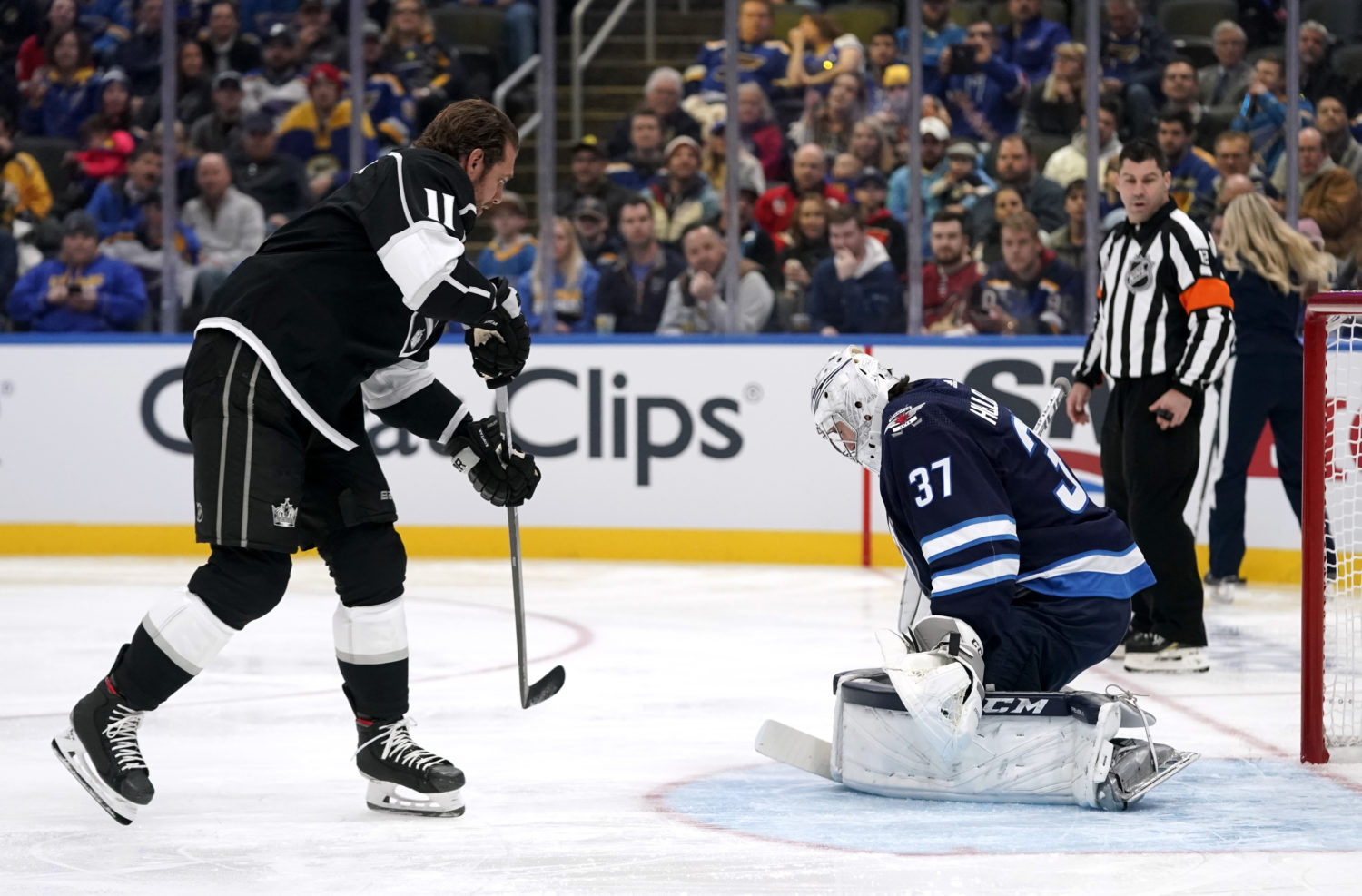 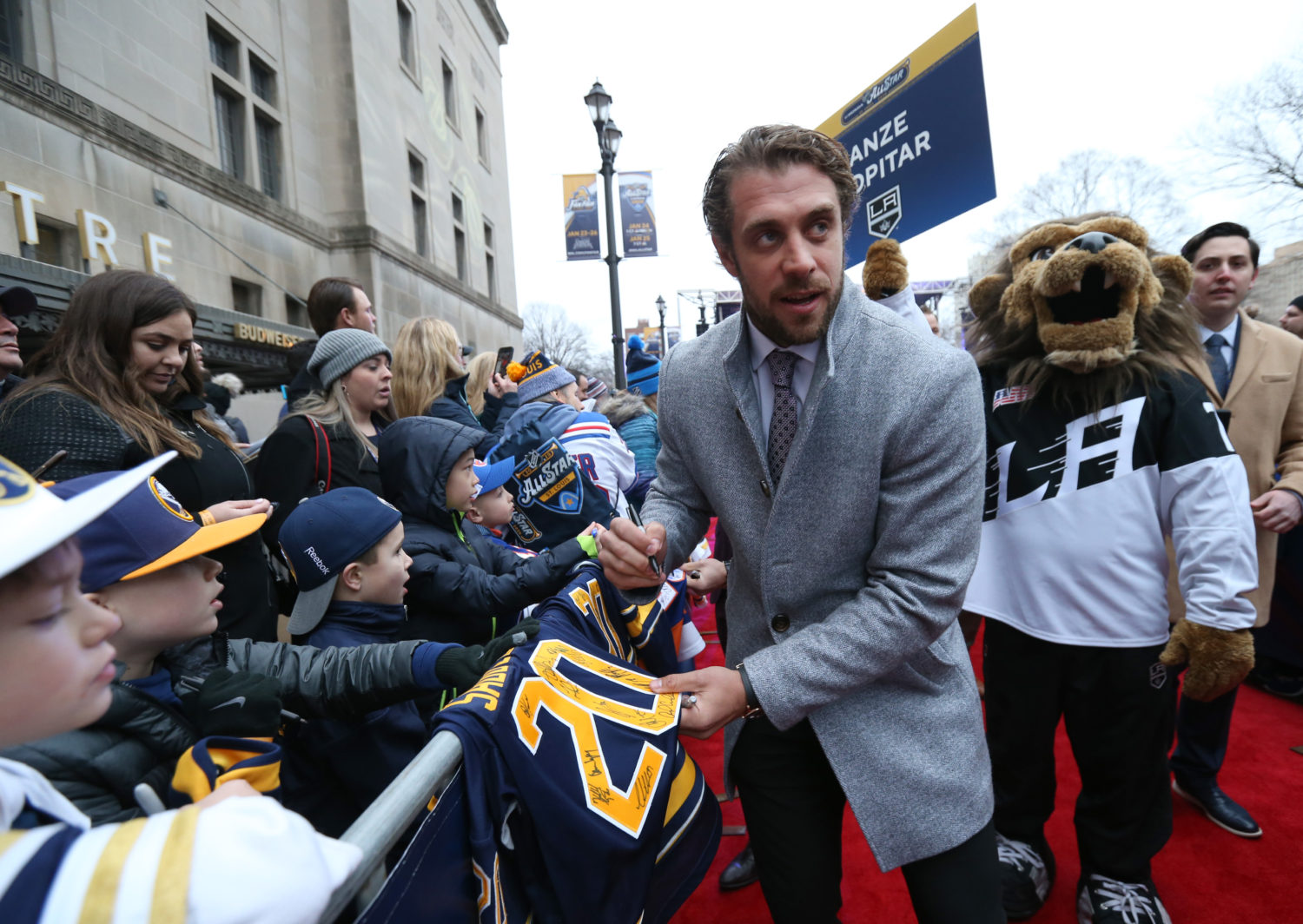 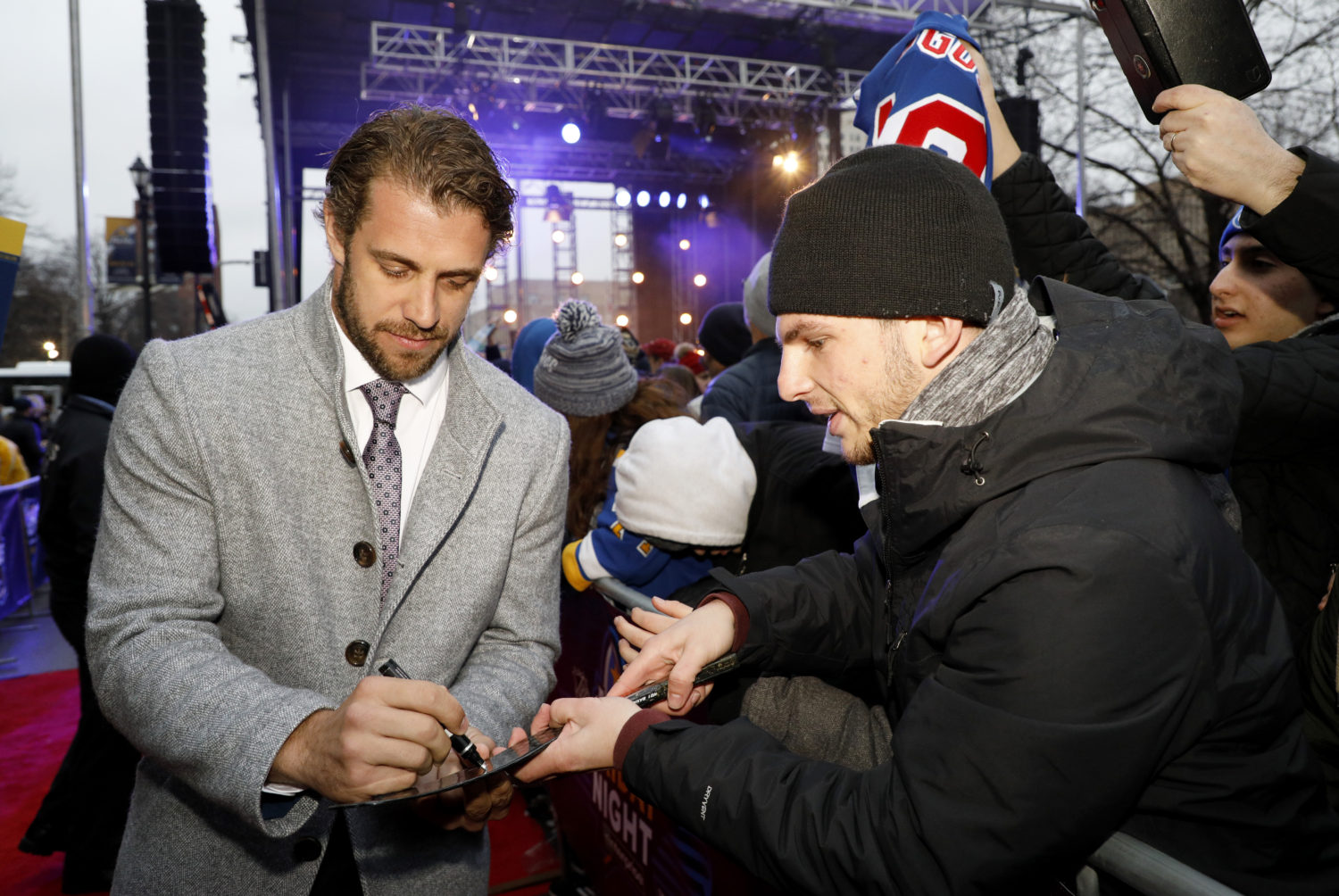 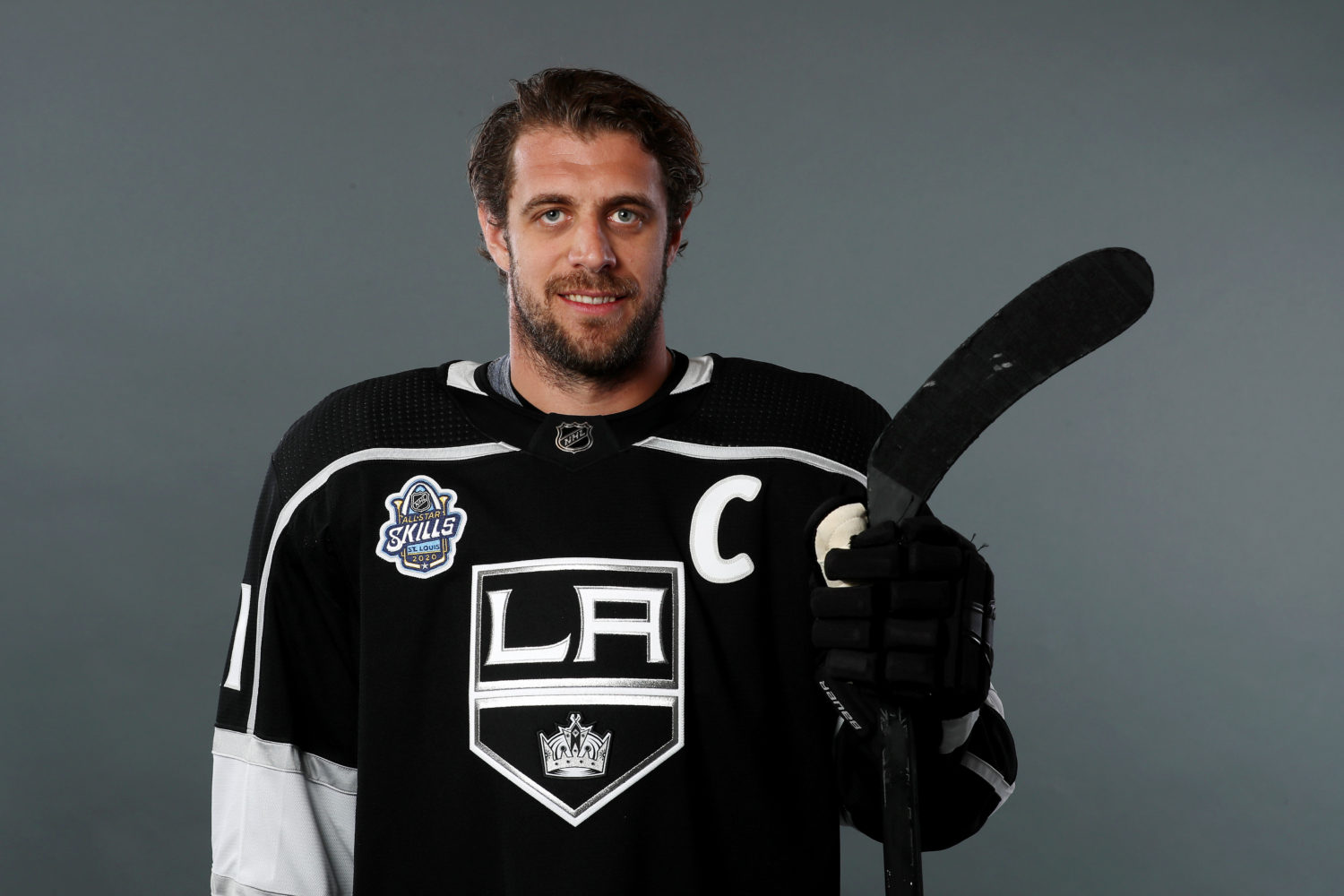