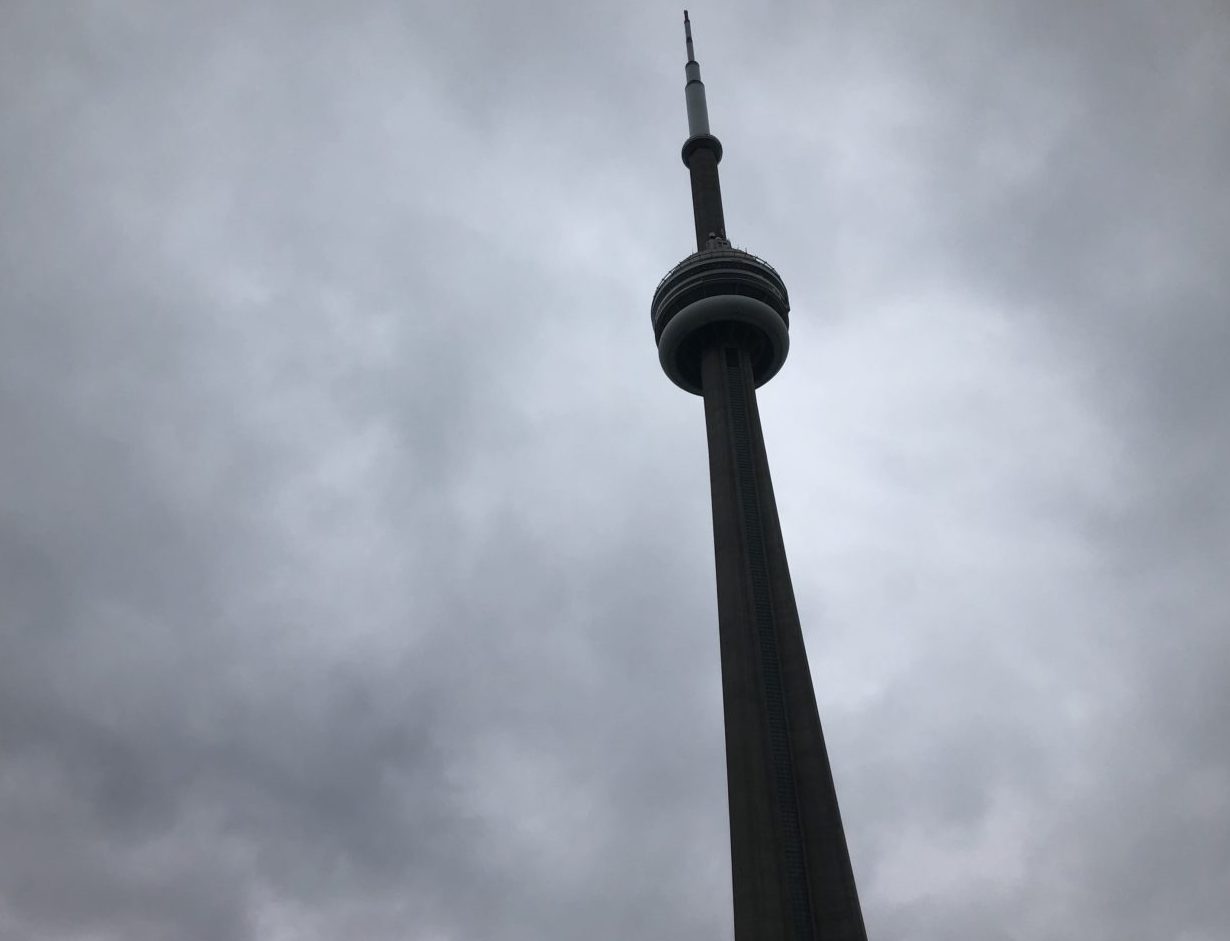 Few cities are as much fun to visit as Toronto, which seems to buzz with youth and energy downtown, even on casual, chilly Sunday nights. I can’t even begin to comprehend what it was like here in June. During Game 3, it was evident some 3,000 miles away at a Broken Social Scene show at The Fonda, when GO RAPTORS calls followed each of the first several songs to the point where Kevin Drew had to step in. He acknowledged that they weren’t huge sports fans, “but you know we’re going to win it.” WOOOOOO. I feel I could be a rock star frontman.

But the areas we visit in Toronto are young and diverse, a wide swath of unique, patchwork neighborhoods bound by avenue, style and flavor. There are the reclaimed lofts and brick buildings of the theater district surrounding our hotel; to the north, there’s the prestigious University of Toronto and then the charming and leafy affluence of Yorktown; to the west, colorful and low slung, bohemian Kensington Market, Chinatown and Little Portugal. The near-instant abutment of well-defined and very different neighborhoods on a flat plane does allow Toronto to share some (few) characteristics with Los Angeles, as does the particularly gruesome traffic. But it is also a Canadian city, and therefore glass-and-steel skyscrapers and condominiums have dramatically redefined the skyline.

It is also a city my three-year-old daughter demands to visit. “Daddy, I want to go to Toronto to see Muzz,” she says. So do I, Raquel.

Like any hockey fan with a pulse, Raquel has experienced debilitating heartbreak. It is core DNA that defines one’s identity as a sports fan. As a Los Angeles Kings fan, for the better part of 53 years. It seems appropriate. I am proud to share as a father that mere hours after my son was born, the Kings lost, 4-1, to the Blue Jackets.

In the overtime losses that book-ended that game, Raquel became transfixed by one thing and one thing only: Jake Muzzin’s beard. She’d been to Kings games and went through a phase in which she wanted to read I Am The Zamboni Machine every night before bed, but this was the first time she began to identify with a player. Or, at least, his facial hair. But it was the reason she knew Muzzin before any other King, which seemed fitting; in 2013, even when boarding a plane a mere half-hour after Darryl Sutter had sarcastically dressed him down, Jim Fox and I would quietly talk about the three or four little plays he’d made that helped the Kings win. You’re familiar with LAKI’s years-long dedication to only the most whimsical and starry-eyed Muzzin coverage.

So, of course, the first athlete she developed a natural, organic appreciation for was traded one month later. He now plays in Toronto, which is one of a handful of locations and cities she can name, and the only one she’s never been to. Sherman Oaks. San Luis Obispo. San Francisco. Toronto. This is exactly what it’s like to be a hockey fan.

I’m hoping to catch up with Jake and Nick Shore today. Some choreography may be needed between the two practices, which begin 15 minutes apart and under the same roof. Brilliant choreography was also required to safely usher us down from the clouds, and lo, we thank you, air traffic controllers:

The Kings are taking the ice for practice, and soon, too, will the Leafs. More news and notes to come. Thanks for reading, Insiders. 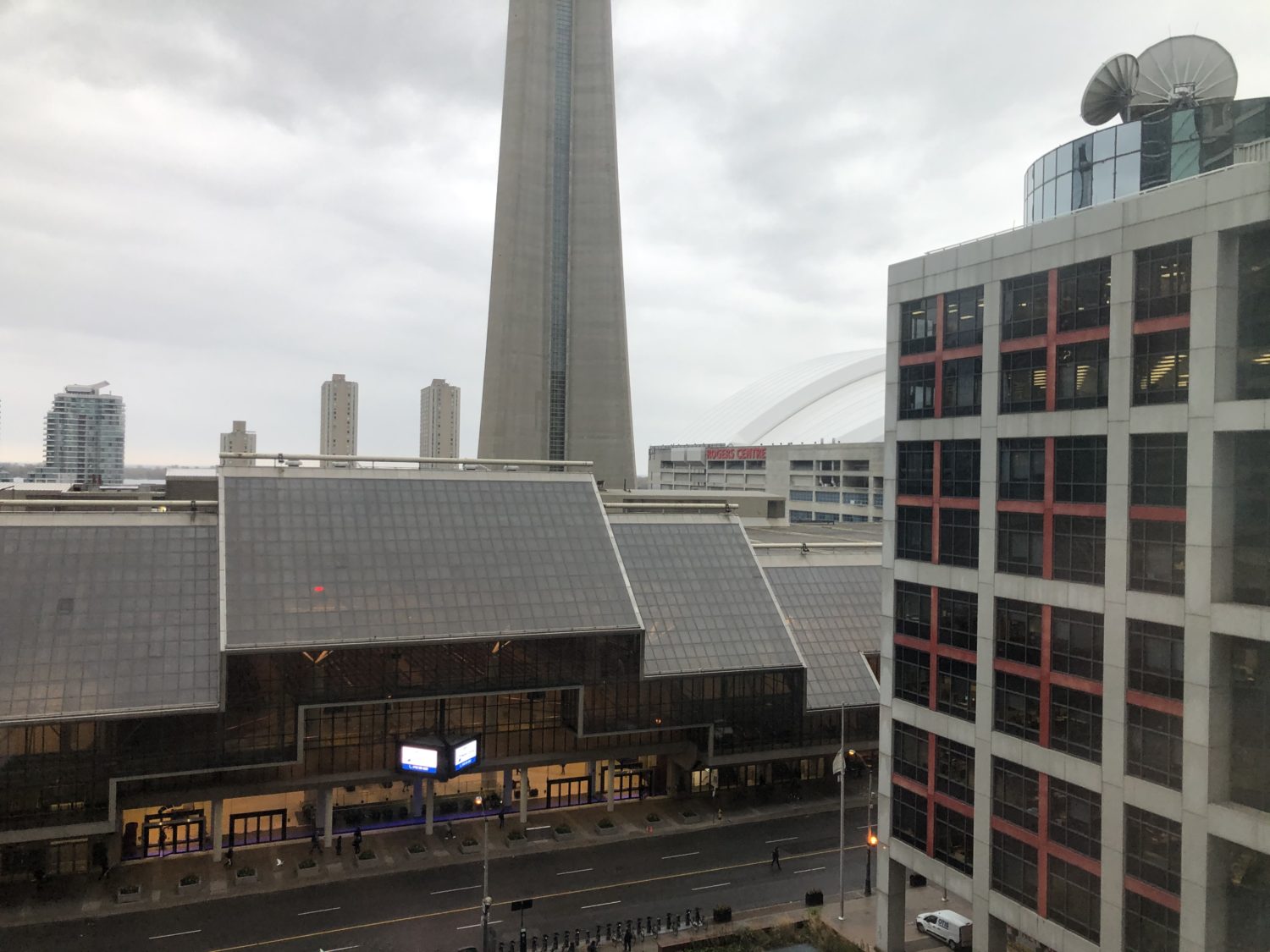