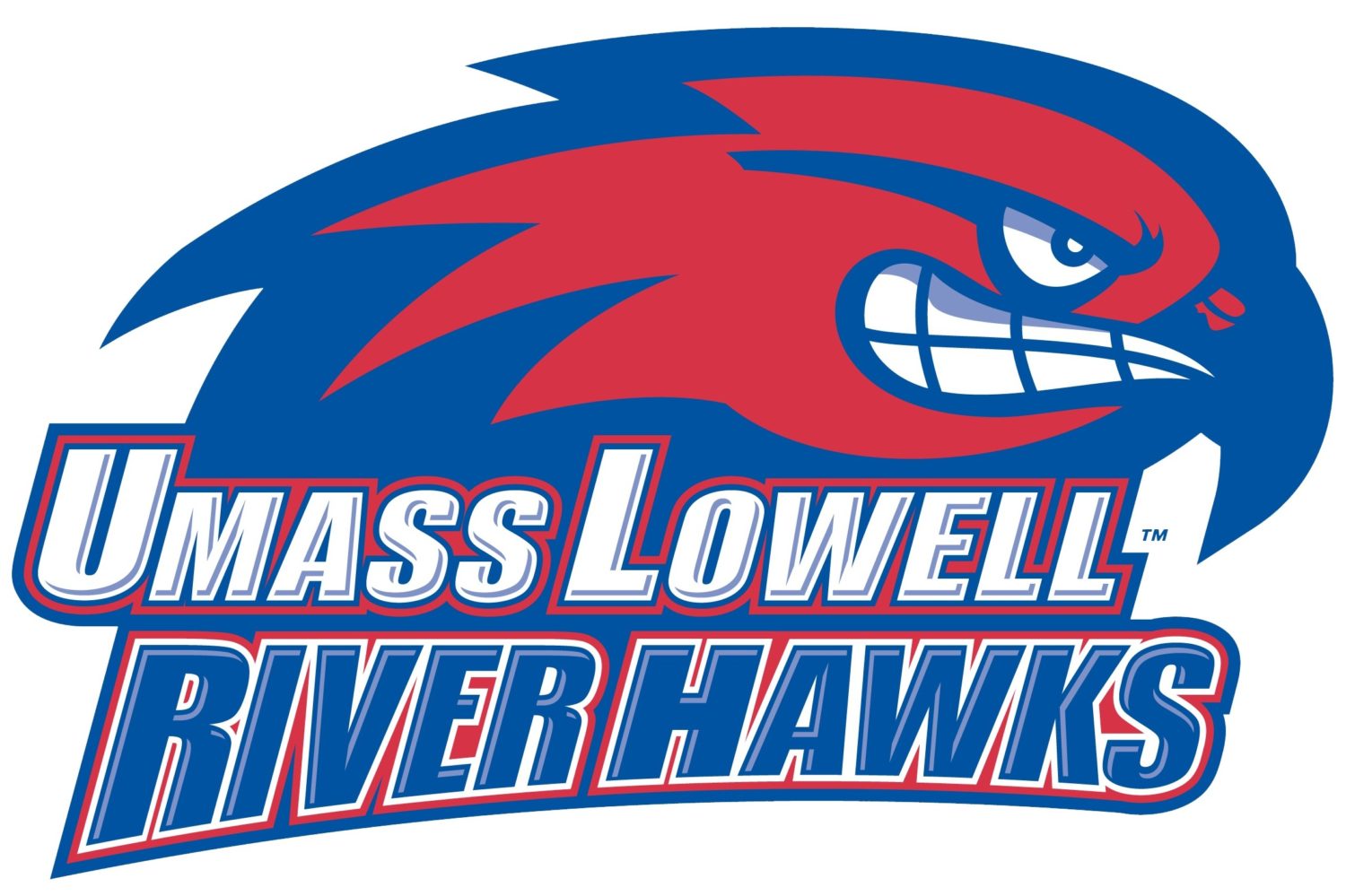 Via UMass-Lowell Head Coach Norm Bazin:
We are thrilled that both Logan and Andre were drafted by Winnipeg and Los Angeles, respectively. Both worked extremely hard last season and we’re glad the NHL scouts recognized those efforts. Both are excited and realize that this is simply the start of the work ahead. Both will attend their respective development camps in the coming days.

Via McKeen’s Hockey:
Big winger plays a disruptive checking game with enough speed to keep defenders on their heels. Turned his game up in the postseason helping his team to a USHL championship.

Via Lowell Sun:
Lee, a 6-foot-3, 187-pound forward, is playing in his first season in the U.S. with Sioux Falls of the United States Hockey League.

He’s off to a fast start in the rugged league, scoring a goal in each of his first two games, including a goal with 1:05 left in regulation to force overtime against a stacked U.S. Under-18 Development Team.

He’s listed as a ‘C’ prospect on the NHL Central Scouting watch list for the 2019 draft in Vancouver, meaning he’s a candidate to be drafted in the fourth, fifth or sixth round.

Andre Lee gets it started. pic.twitter.com/H7jYTuFmPx