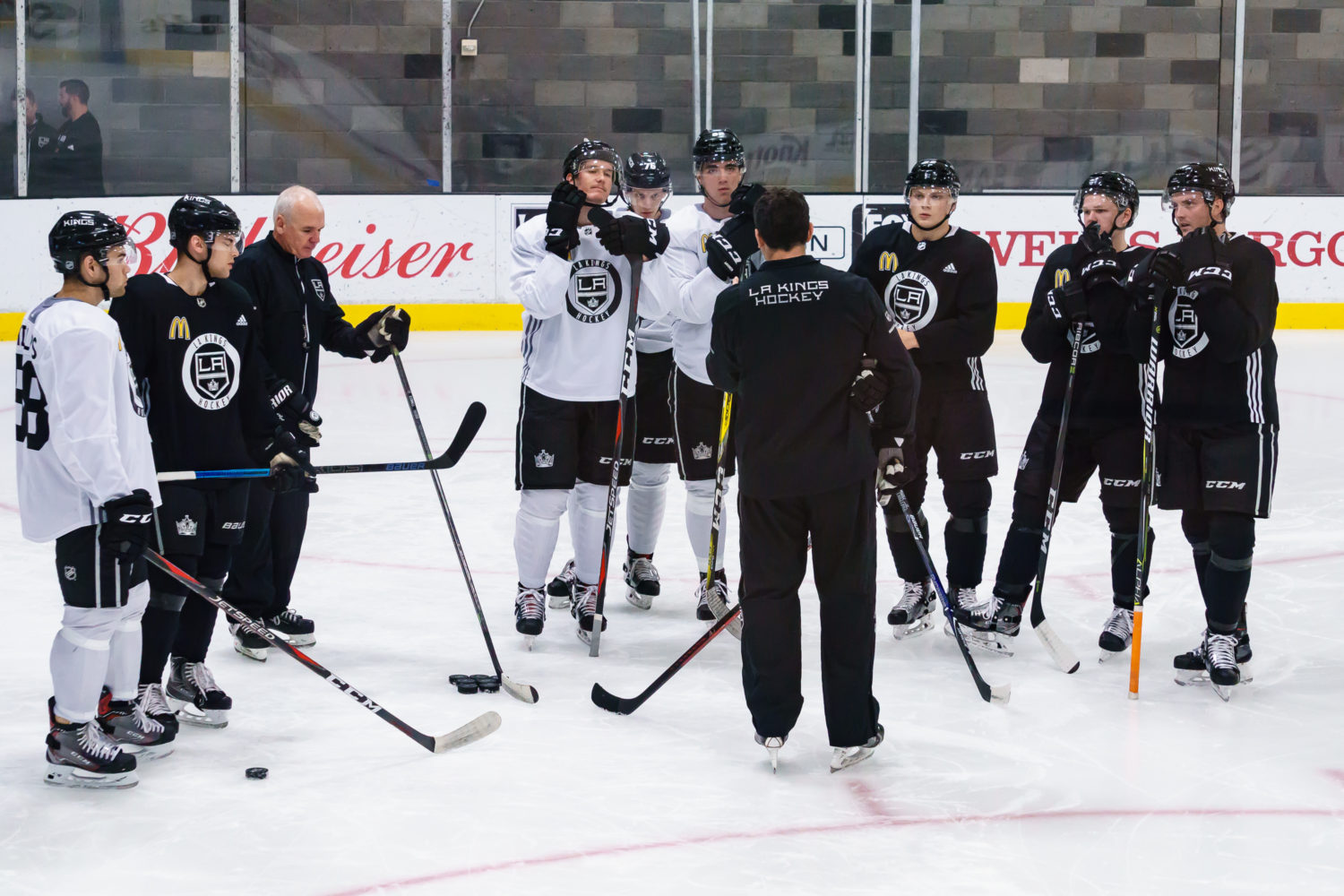 Several additional notes that I didn’t include yesterday:

-One of the more interesting development camp debuts belonged to Johan Sodergran, the first of Los Angeles’ two sixth round picks last Saturday. The 18-year-old spent the majority of his ice time with Linkoping’s U-20 SuperElit junior team, where he posted 17 goals and 33 points in 37 games; he also got into 20 games with the parent club and was held scoreless over 20 SHL games in which he didn’t quite get the same on-ice responsibility. At 6-foot-2 and 205 pounds, Sodergran already has good size and put it to use at development camp, where it was pretty clear he had experience skating against men in a top-flight professional league. On Wednesday morning he continued to show off good escapability and skating, acquitting himself well in a boards drill in which he gracefully strode through several Bosu-armed would-be checkers along the wall. He wasn’t at the draft but flew from Sweden to Los Angeles because he wanted to be a part of this development camp, and I’m told he’s an accountable player who may have flown under the radar a little bit as a younger player in a men’s professional league.

-Another local product: Murphy Stratton, a former L.A. Junior King who is attending camp as an invite. The forward posted 17 goals and 53 points in 54 games with BCHL champion Wenatchee after spending one season with the WHL’s Calgary Hitmen and following a Pacific District title with the Jr. Kings’ 16U AAA team in 2015-16.

-As much as the players are learning on the ice, there’s also off-ice training in the weight room and in video sessions. When video is used, Drew Doughty seems to be a recurring figure in getting points through to the young players. “It’s funny,” said Sean O’Donnell of the club’s development staff. “You look at what Drew does and the way he skates, and his offensively, but his routes and his angles, how physical he plays, that’s really what you want to teach all defense. So that’s why I think not only is he the best defenseman in the league, but I would say he’s right up there as one of the best defensive defensemen in the league. I think he’s so good in his own end. He recognizes star players, he plays harder on them than he probably plays on anybody else, but he kind of dictates where he wants them to go and then he closes quickly, as opposed to just getting there and kind of reacting and hoping on a play. Drew’s a guy that seems to end up in the clips quite a bit.” 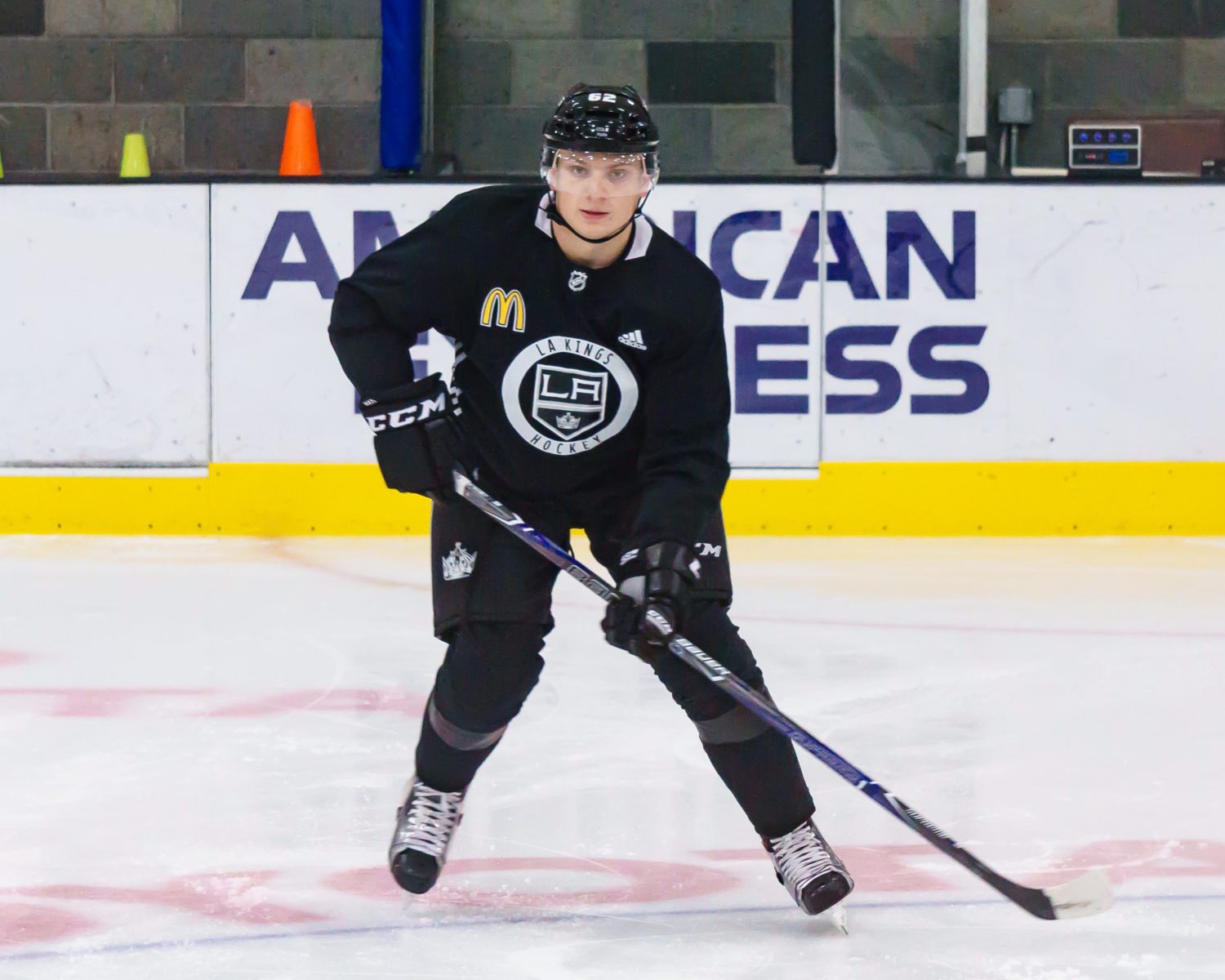 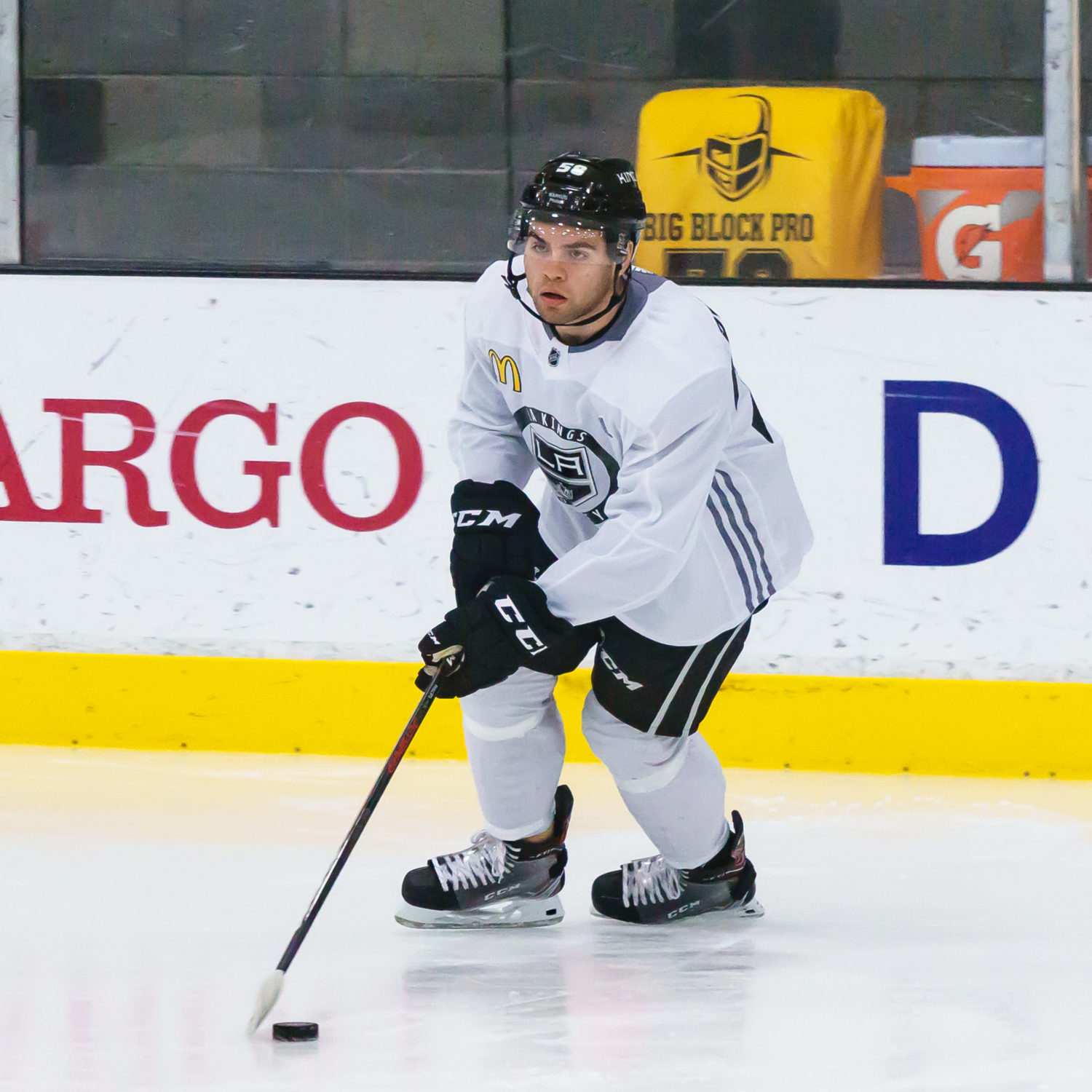 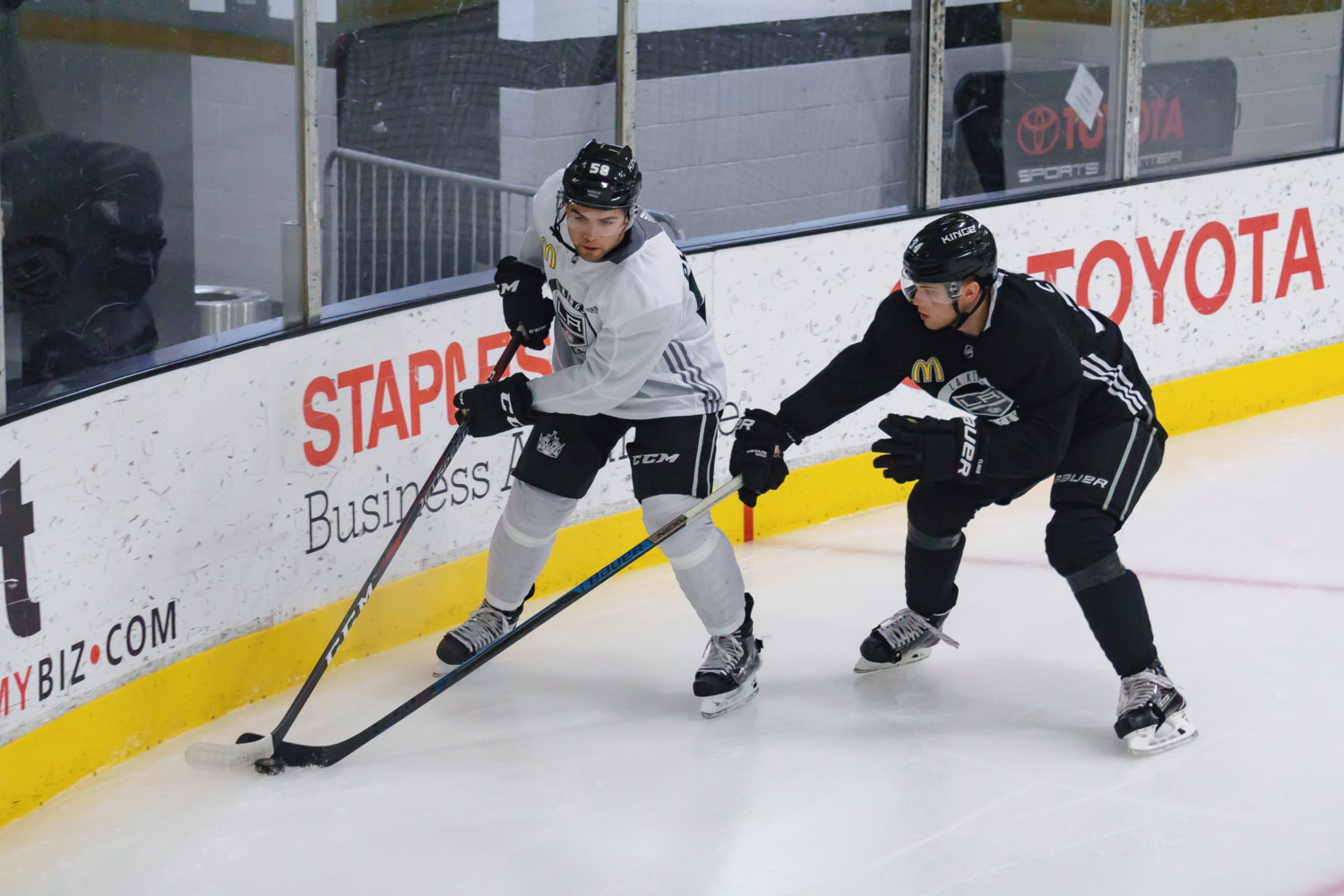 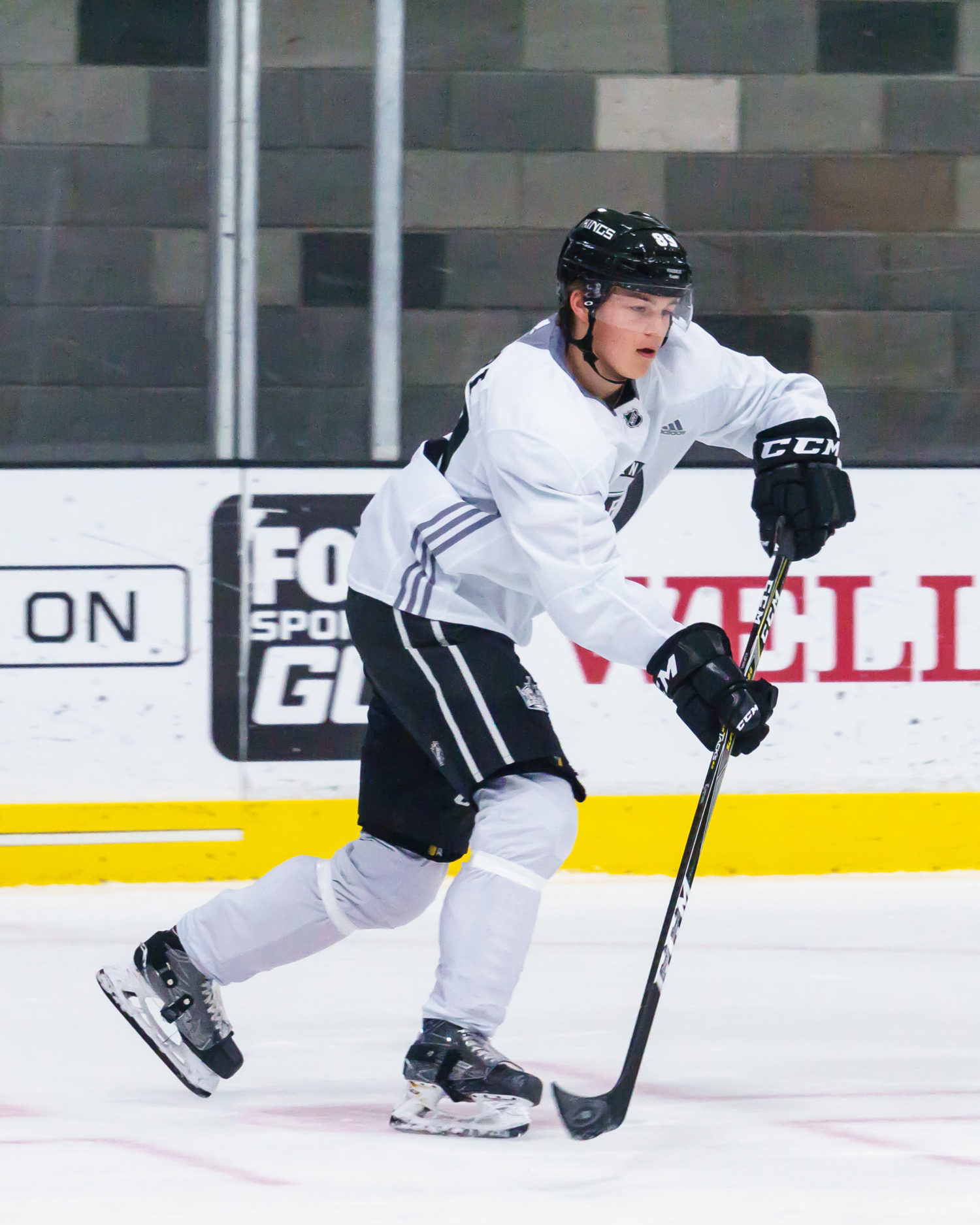 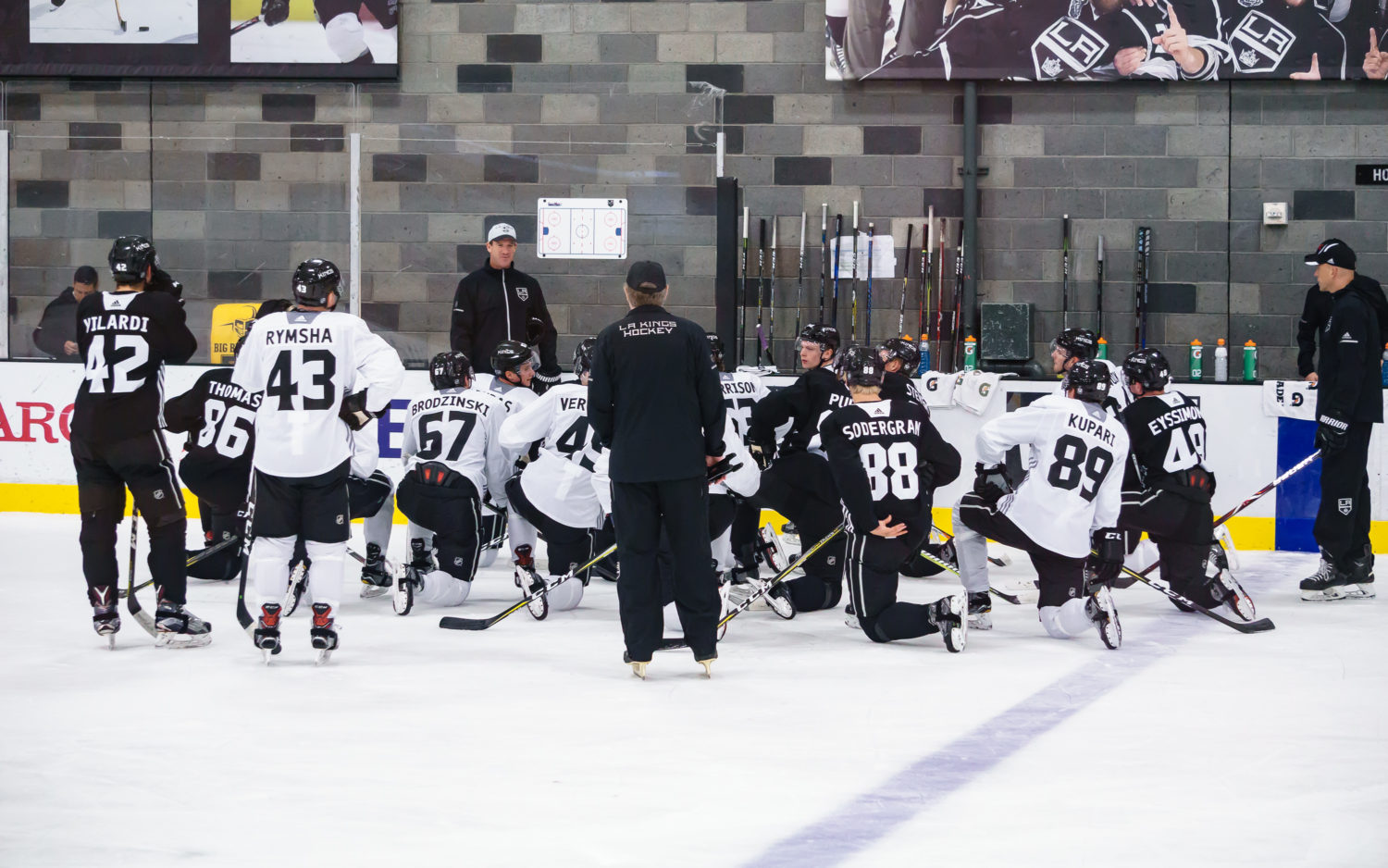 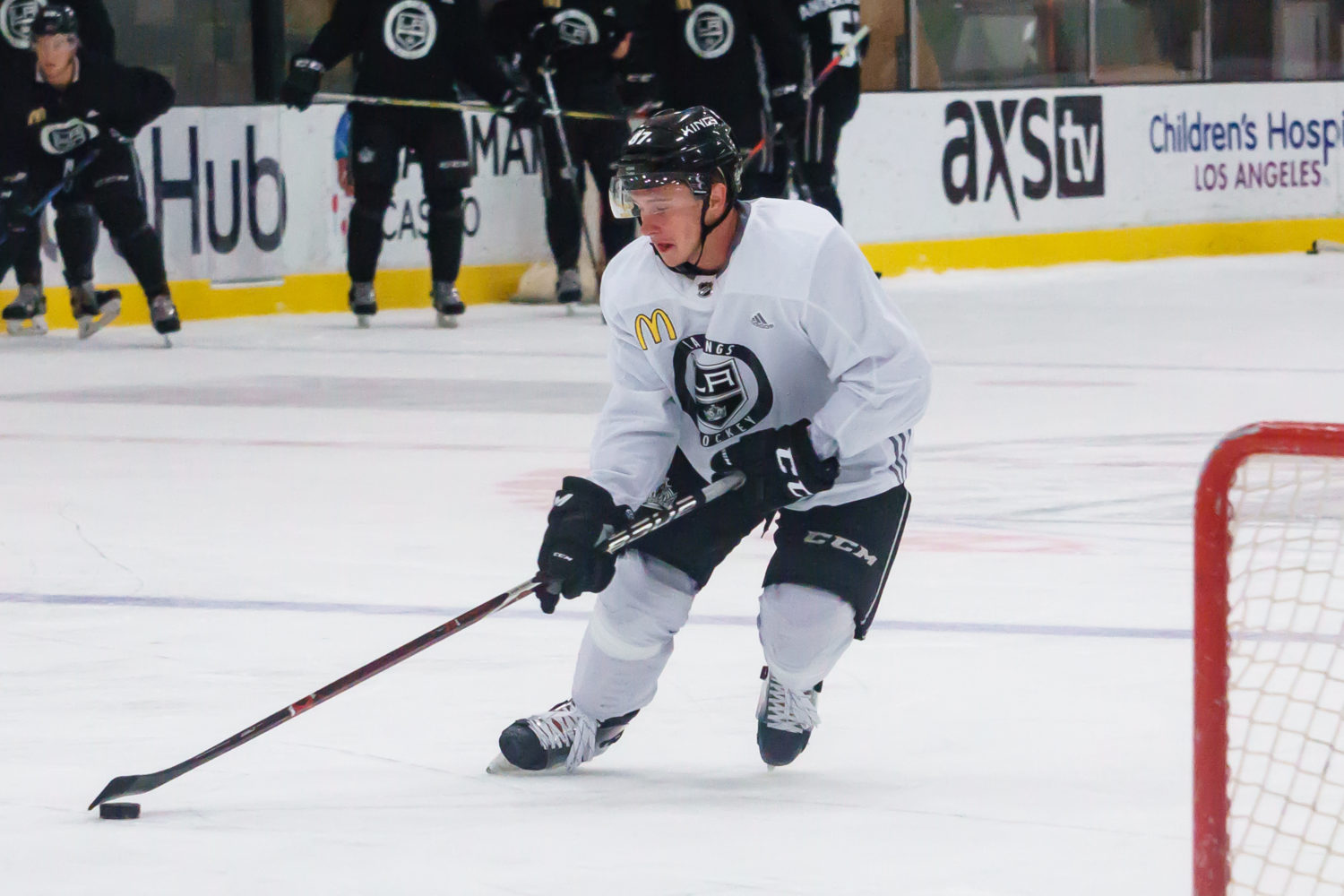 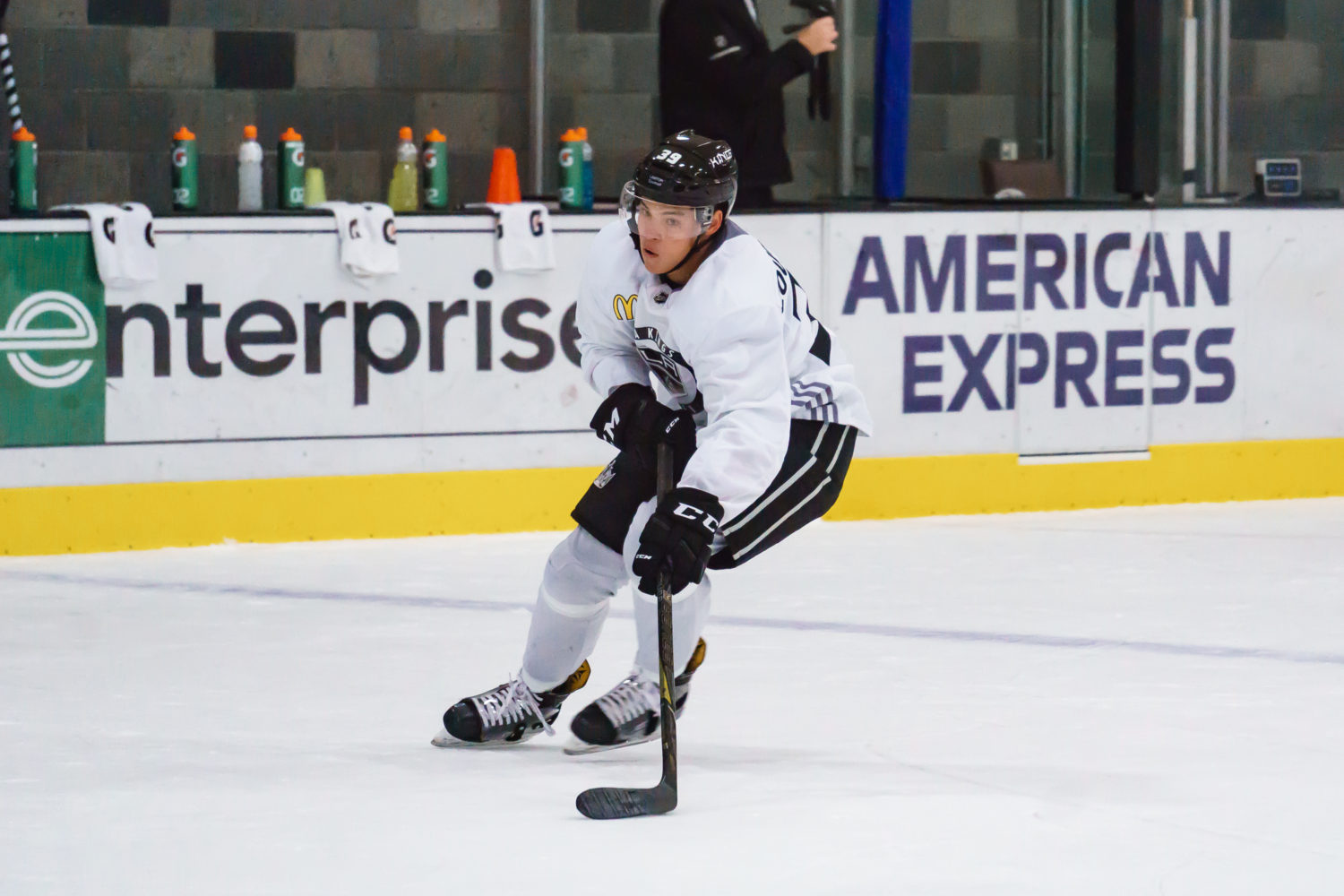 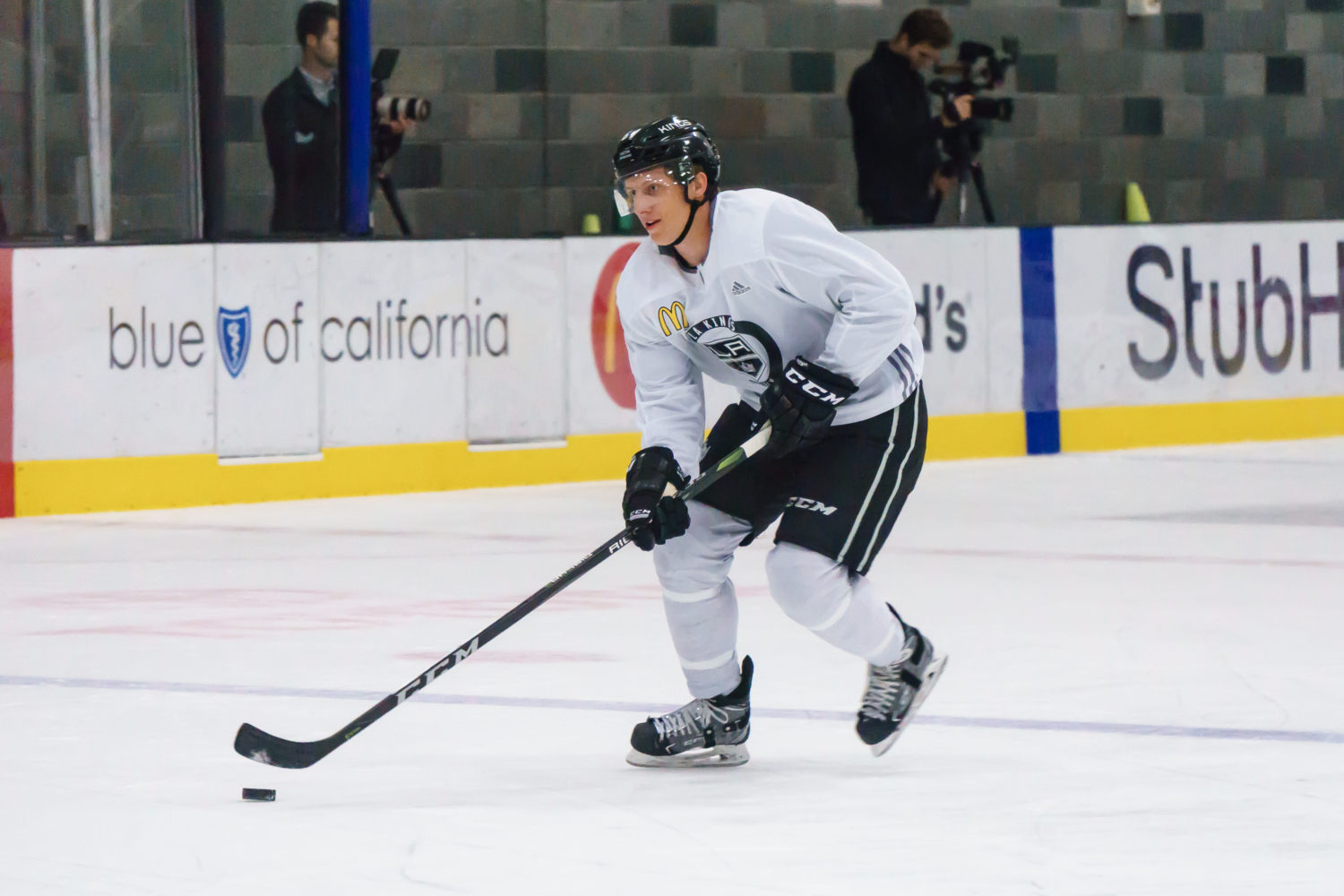