By virtue of his “battle,” Denis Fugere announces Kings’ pick of Rasmus Kupari 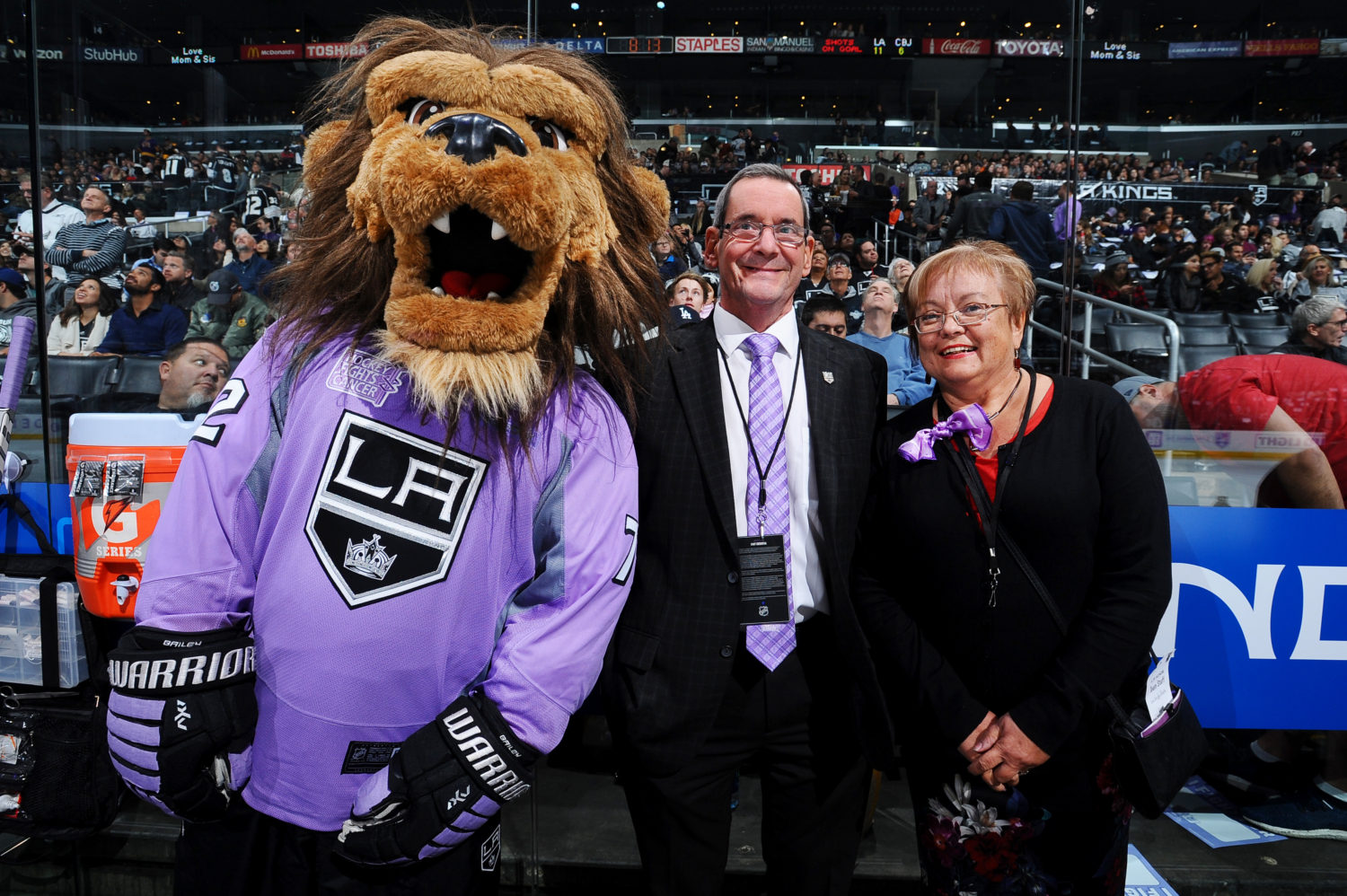 When the LA Kings selected Rasmus Kupari 20th overall, it was Denis Fugere who announced the pick on behalf of the team.

The Kings’ Amateur Scout – Quebec/Maritimes, Fugere was diagnosed with Grade 4 mantle cell lymphoma in September, 2015. He underwent months of chemotherapy, stem cell treatments and other procedures, and received news in June, 2016 that his cancer was in remission. Fugere has since returned to pounding the pavement in scouting and evaluating.

At a team dinner in Dallas Thursday night, Rob Blake addressed the scouts, coaches, management and team media, telling the assemblage that Fugere would make the selection. It sparked an important and tender moment for the tight-knit group.

“What [Blake] said was ‘a hockey game is a battle,’ and then he referred to me that I went through a life battle, and let’s say I was surprised,” Fugere said. “Then he said that I was to call our first pick of the day if we don’t make any trades. I kind of fumbled, I said, ‘why is that?’ I was really surprised. This is a great move, a great organization. I’m more than happy with the organization. We know that sometimes my health is still on the bubble, I have to be very careful, I have to take some rest. Sometimes I just have to change my schedule at the last minute, and nobody says anything. I’m just more than happy.”

The immediate joke was that Fugere wouldn’t be able to change the pick to a French Canadian while on the stage.

“Could it be a Quebec guy? I don’t know,” Fugere said. “I have no clue. Mike Futa said, ‘Fuge, you don’t have the right to change the pick.’ I’ll be very careful when we get there, I’ll get the right pick.”

In honor of Hockey Fights Cancer night early in the 2016-17 season, I spoke with both Fugere and Futa. Here’s a sense of what Fugere and his family went through, and how the team supported him in his battle: