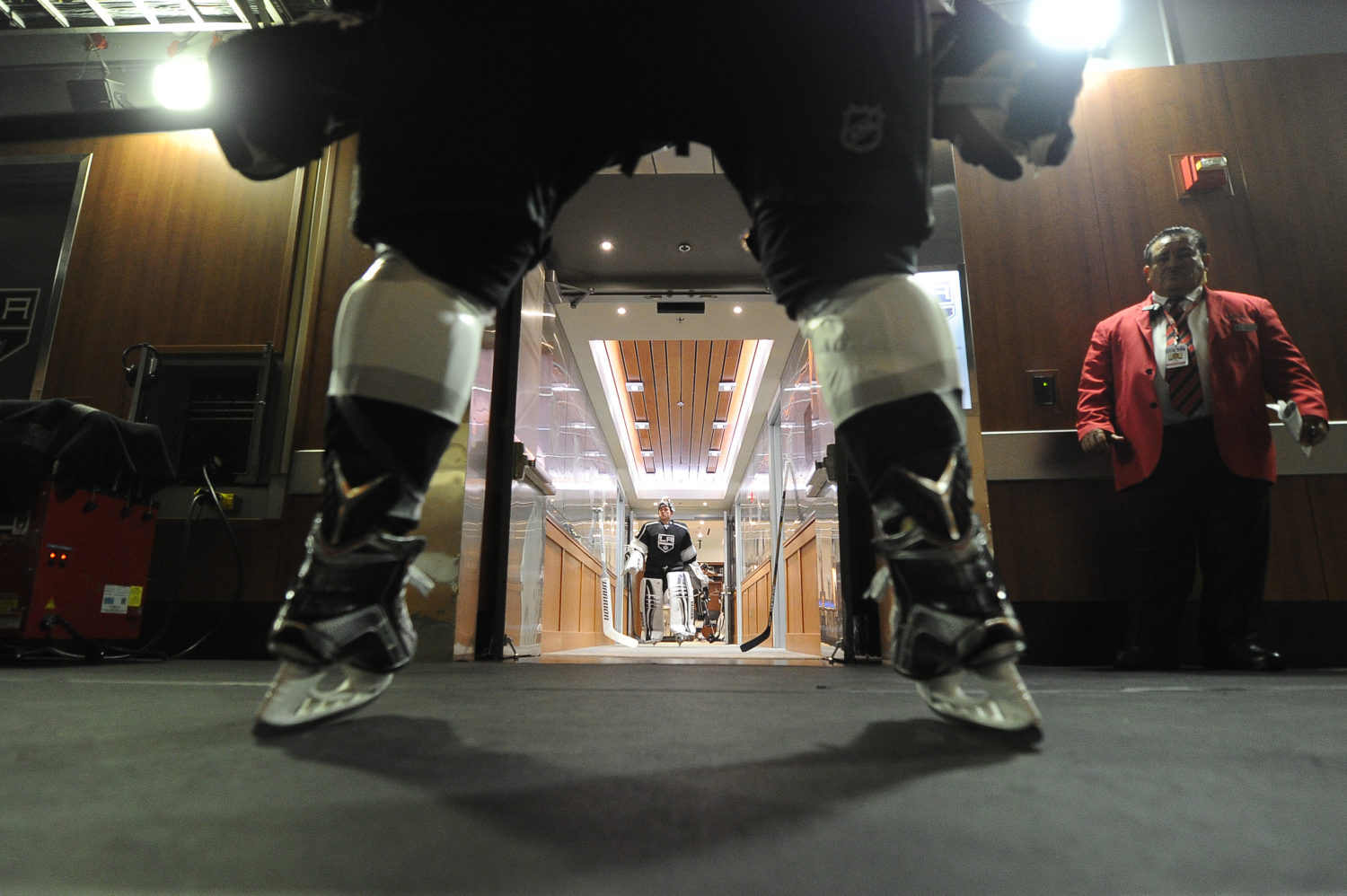 Though the testimonials of executives, coaches and players – and the imagery of the lights being turned out in the dressing room – those in the re-formed hockey operations continue to articulate their mission statement in helping to re-set the Los Angeles Kings on a course towards competing for championships. Through the use of video and photography from areas of the teams’ hockey headquarters that fans aren’t able to see, appropriate respect was paid to Dean Lombardi and Darryl Sutter for their integral roles in leading the team to two Stanley Cups earlier this decade. This is a club still trying to wedge itself into its championship window, though, and all the talk and symbolic imagery will ultimately have to be backed up by action and facts. The ultimate evaluation will, after all, be “success-driven,” as General Manager Rob Blake says early in the well-constructed feature.