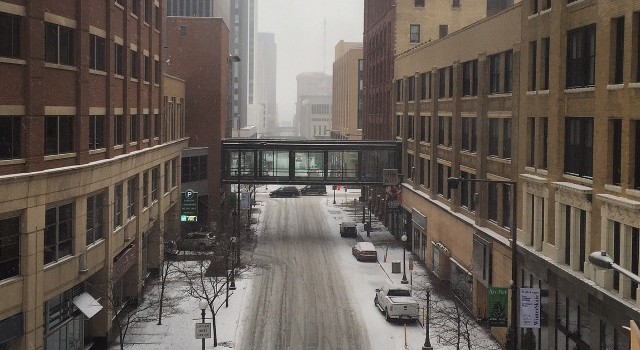 We’re not expecting a heavy snowfall in the Twin Cities, though areas in south-central Minnesota are expected to receive in the ballpark of seven inches. For those keeping score, each of our last three visits to Minnesota have produced the phenomenon known as “weather” that is only partly understood in Southern California. We haven’t been to St. Paul for over 13 months – The Kings’ last visit here was the first game of the 2013-14 season – but we were greeted by thunderstorms on a warm evening that night, and in April, 2014, we received three or four inches of the white stuff.

In honor of one of yesterday’s goal scorers, well, some of you might have seen this coming.

McBain – By Book by SenatorMendoza

The team is scheduled to report to the Xcel Energy Center – located a short walk across Rice Park – at 11:00 a.m., though it’s not clear whether they’ll take the ice the morning after a game and a 90-minute flight. LAX is expected to be the busiest airport in the country through Thanksgiving weekend, so if you’re traveling today, travel safe. Lots more to come on a busy day in Minny. 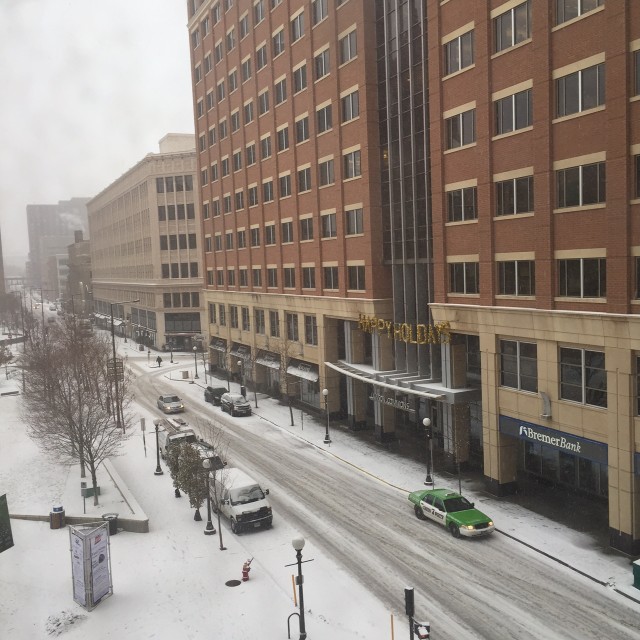