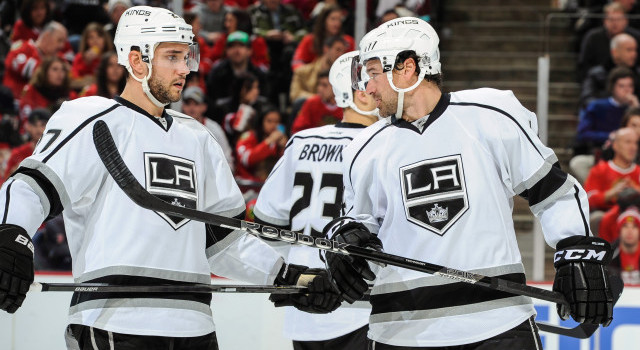 “I don’t know if it’s one guy in particular. I mean, really, when we all get together, we do a pretty good job of ripping up the town.”

There are no individuals here. They play as a team, they celebrate as a team, and on Monday night they brought the party to Jimmy Kimmel Live.

Had the Rangers won, Garcetti would have been obligated to sing New York, New York — though without a beer in his hand, hopefully.