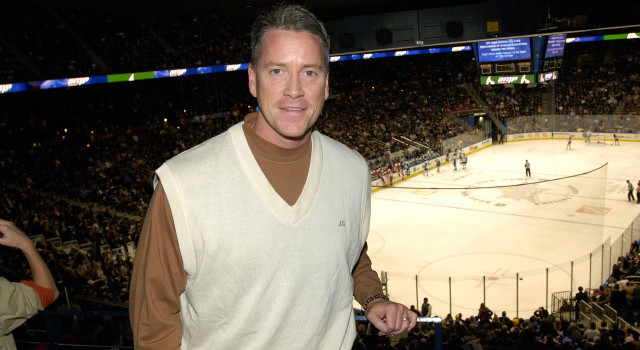 The 1984 Kings draft class featured two hall of famers – though only one in hockey. Tom Glavine, selected in the fourth round of the NHL draft, was also selected in the second round, 47th overall, of the 1984 Major League Baseball Draft by the Atlanta Braves, and it’s safe to say he made the right career choice. Glavine, who was elected to the Hall of Fame with Atlanta Braves teammate Greg Maddux and Chicago White Sox slugger Frank Thomas, started 682 games in his career and posted a 3.54 earned run average with 2,607 strikeouts.

A standout center and former Most Valuable Player with Billerica High School in Massachusetts, Glavine is a Level 3 USA Hockey Certified coach with the Atlanta Fire bantam team that his son plays for.

Glavine did participate in one professional hockey game with the ECHL’s Gwinnett Gladiators. 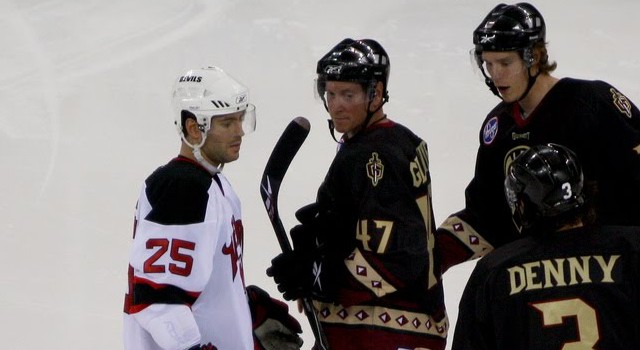 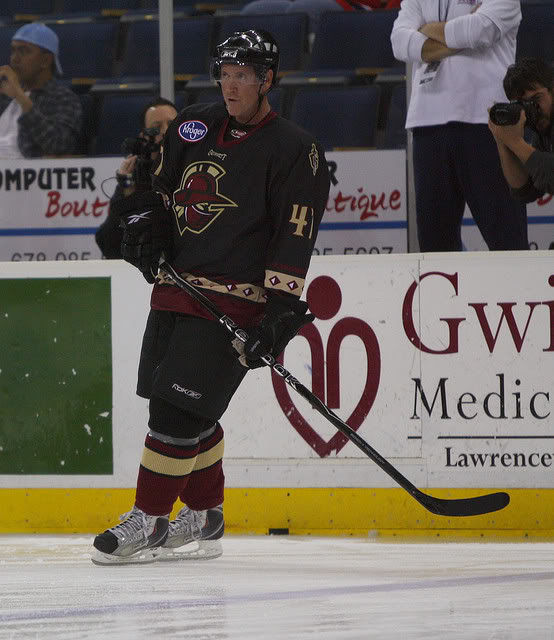 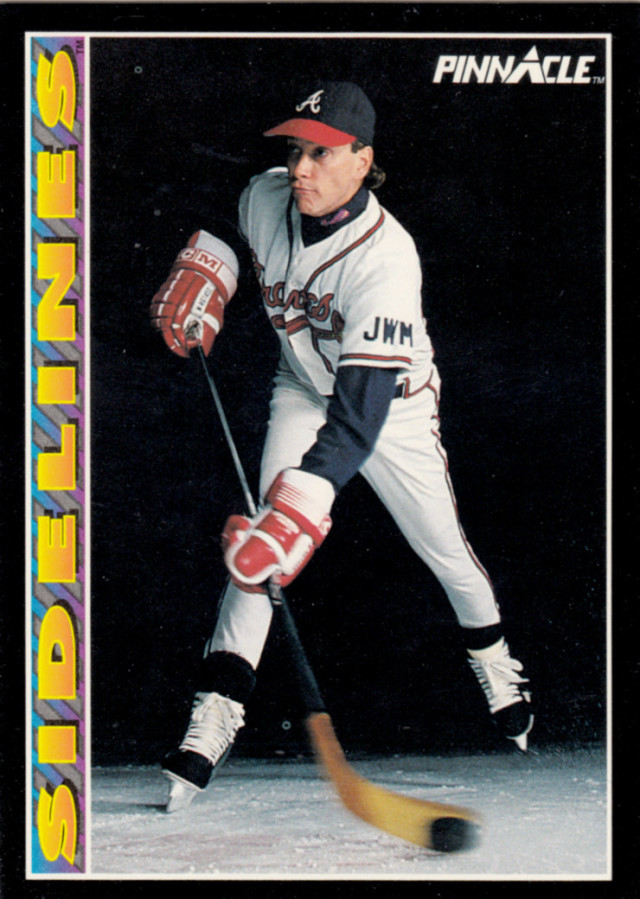