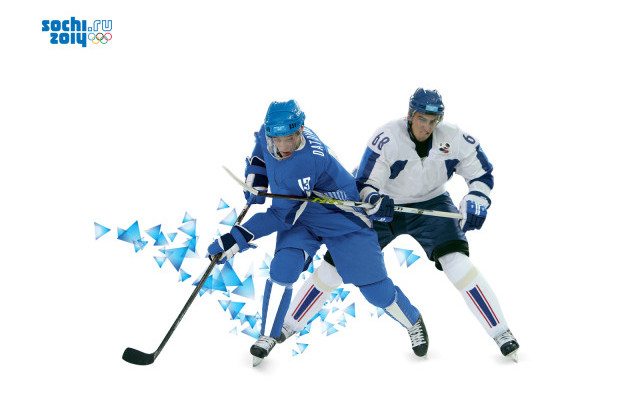 Olympic camps across the hockey hemisphere opened early this week, and while it’s still too early to gain much useful information, players have been made available to the media, and there were several interesting notes surrounding members of the Los Angeles Kings.

-It doesn’t take an advanced degree to understand Jonathan Quick will be vying for a larger role than the one he had in 2010, when he served as a backup to Ryan Miller and Tim Thomas.

No matter who the Team USA staff decide will be the three goalies they take to Sochi, it’s going to be a strong bunch. Fellow players like Ryan Kesler and Keith Yandle have already identified the team’s biggest strength as goaltender, with Quick and Miller joined by Craig Anderson, Jimmy Howard and youngster John Gibson.

“It’s a deep, deep pool with a lot of good players who have good experience,” said Bylsma. “They’ve done a good body of work. They’ve won championships; so it’s a tough decision not just for the starter, but who are going to be the three goalies on our team.”

Even Quick’s rivals know he could be an asset for the U.S.

“I see [Quick] a lot because he’s in the West,” said Yandle. “He’s usually shutting us out a lot, so it’s not a lot of fun playing against him, but it’s good to see him here where he could potentially be on this team.”

-Dustin Brown will be part of a five-member leadership group on the U.S. team, as reported by Michael Russo of the Minneapolis Star Tribune. East coast biases need not apply, as the group includes Minnesota’s Zach Parise and Ryan Suter, St. Louis’ David Backes, and the New York Rangers’ Ryan Callahan.

Backes won the Dustin Brown Reference Of The Day, per Russo.

“We’ll see Suter and Parise five times this year knowing we’re going to be teammates at some point,” Backes said. “We’re not going to take it easy on each other. We’re probably going to scuffle a little bit, like me and Dustin Brown, who play the same style and always seem to run into each other full speed five times a game trying to knock the other’s head off. But after the game you shake a guy’s hand and then become teammates with them. It adds that element of respect. ‘I know how hard it is to play against you. If we can combine our efforts, we can make one heck of a team. Let’s combine forces.’”

As for Brown, his interview with E.J. Hradek of the NHL Network is featured UPDATE: Embedded on this page!

Dean Lombardi was previously named to the U.S. Men’s National Team Advisory Group and will be a part of the team’s construction. The U.S. team will be coached by former King Dan Bylsma.

-Team Canada underwent a walk-through in shorts, t-shirts, gloves and sticks on an international-sized rink with a floor instead of ice. Because of prohibitive insurance costs, participating countries are withholding on-ice sessions until the tournament draws closer.

Even in the walk through, it was still possible to gauge Canada’s preliminary forward lines and defensive pairs. Per Allan Muir of SI.com, Mike Richards and Jeff Carter were skating on a line with Lightning forward Martin St. Louis, while Drew Doughty was paired with Rangers defenseman Marc Staal.

-On Monday, Russia debuted the jersey that Slava Voynov will wear in February, barring injury. The U.S. jerseys, per Chris Peters of CBSSports.com, will be revealed on Tuesday.