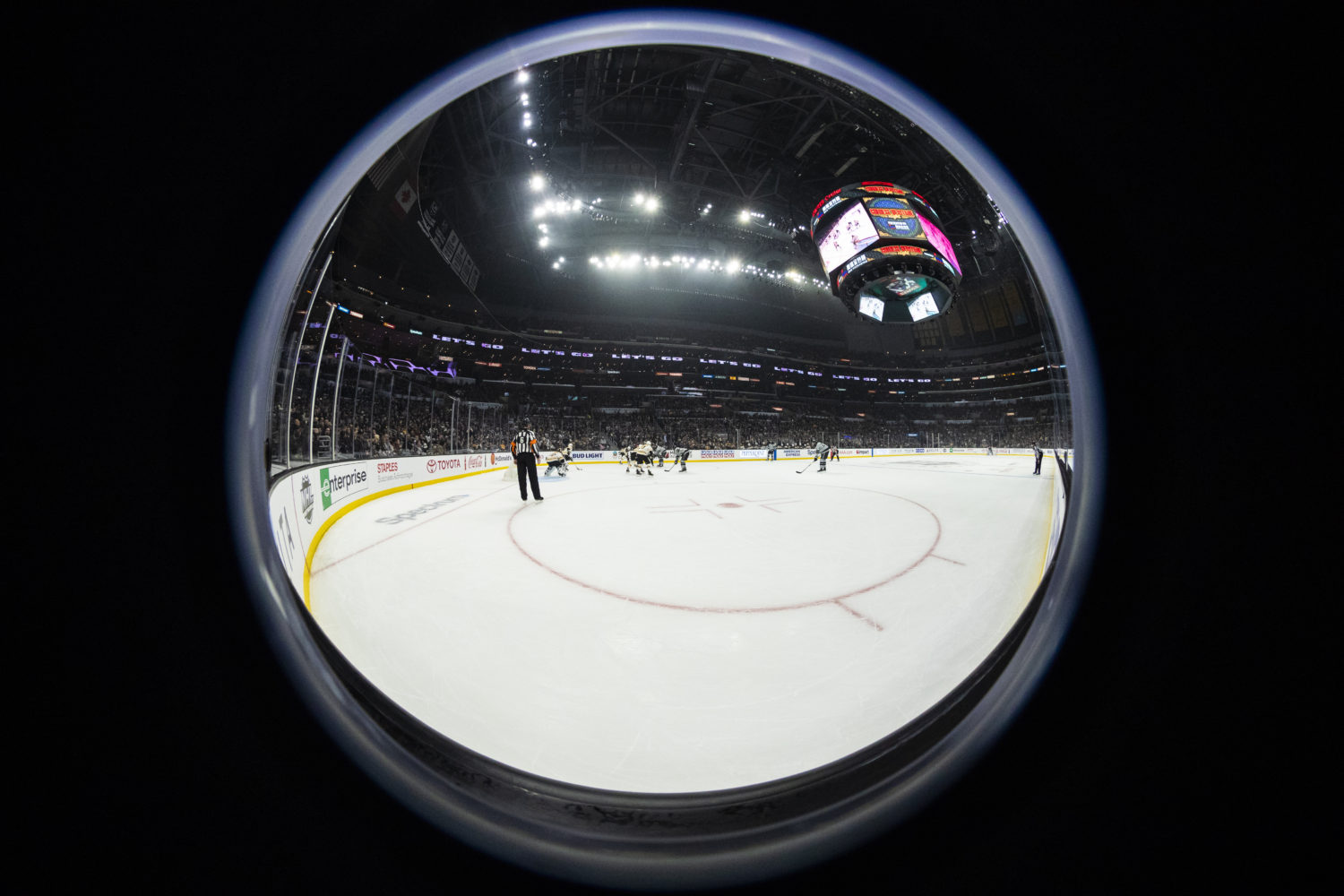 As foretold by Sportsnet’s Elliotte Friedman on Saturday, the league has come to a decision on Slava Voynov’s status. Via an NHL release:

NEW YORK (April 9, 2019) – The National Hockey League announced today that defenseman Slava Voynov has been suspended for the entire 2019-20 NHL season (including Playoffs) for unacceptable off-ice conduct. Voynov’s eligibility to play in the NHL will be restored (assuming good behavior) no later than July 1, 2020.

NHL Commissioner Gary Bettman levied the suspension under Rule 18-A of the NHL/NHLPA Collective Bargaining Agreement. The Commissioner’s ruling came following an investigation by the League and an in-person hearing in New York on Thursday, March 21. The investigation and hearing were conducted, pursuant to the terms of the CBA, to determine the relevant facts and circumstances relating to an Oct. 19, 2014, incident involving Voynov and his wife. The incident ultimately resulted in Voynov pleading no contest to a misdemeanor violation of § 273.5(a) of the California Penal Code on July 2, 2015.

Mr. Voynov originally was suspended indefinitely by the NHL following his arrest on Oct. 20, 2014.

“I have determined that Player Slava Voynov engaged in acts of domestic violence directed at his wife,” Commissioner Bettman said. “Today’s ruling, while tailored to the specific facts of this case and the individuals involved, is necessary and consistent with the NHL’s strongly-held policy that it cannot and will not tolerate this and similar types of conduct, particularly as directed at a spouse, domestic partner or family member.”

The Kings shared their own statement shortly after the league’s release, saying, “We are reviewing the NHL’s recent decision on Slava Voynov. It is premature for us to comment until we understand what today’s decision, which can be appealed, means in its entirety.”

Reached out to the NHLPA, asking if there would be an appeal of the Voynov suspension and was told that it is "reviewing the decision.”

As of July 2, 2018, after he reportedly petitioned for an expungement of his domestic violence plea, Voynov was listed as being voluntarily retired. Though the Kings terminated his contract, they retain his rights, which could be acquired by an NHL team via trade. Voynov has been suspended by the NHL since his October 20, 2014 arrest and was suspended by Los Angeles in June, 2015 for suffering an Achilles injury that required surgery outside of hockey-related activity during his NHL suspension.