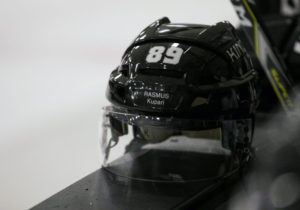 Rasmus Kupari has signed a three-year entry-level contract with the LA Kings, the team announced Friday. Chosen 20th overall at the 2018 NHL Draft last month, Kupari has one more season remaining on his contract with with defending SM-Liiga champion Kärpät in the northern Finland town of Oulu, where he totaled six goals and 14 points in 39 games as an 17-year-old playing in a top European league.

A world juniors veteran by his draft day, Kupari will also be eligible to represent Finland at the 2019 and 2020 World Junior Championships. He was held scoreless in five games in 2018 but scored twice in four games during Finland’s U-18 championship run, picking up a goal and an assist in the final.

Kupari’s skill set greatly appeals to the Kings amidst their ongoing efforts to draft, develop and cultivate speed and skill. “As a player, we always knew he was a first round talent,” Head European Scout Christian Ruuttu said. “He’s got the speed, he’s got the skill, he’s playing with men in the pro league. We’ve seen him a lot, and we knew what the new game is going towards. Rasmus is part of that game – the speed, the skill and the playmaking, all that. What he really does have, he’s got a good shot on the fly.”

Kupari’s defensive game improved his draft season as he received more time at center and used the opportunity to gain the trust of the coaching staff. His skill set isn’t entirely different from Adrian Kempe. Both are versatile forwards (and it’s not quite cemented whether either permanently projects as a center or a wing), both have speed to burn, both can shoot off the rush.

Getting him in a practice jersey and watching him at Toyota Sports Center for the first time, Kings management took notice of his speed and ability to play with pace during development camp. He was adept at getting to elite speed quickly and knowing when to use it, as learned through discussions with hockey operations.

Drafted as a European skater, there are no restrictions on when Kupari would be eligible to begin a season in a North America pro league. Though his rights were claimed by OHL-Sault Ste. Marie in the CHL Import Draft last year, he’s not likely to leave a professional league in his home country to play major junior hockey. Again, the most likely bet, based on draft and development camp discussion, is that the team will continue to gauge his development and revisit the greater plan as his upcoming Liiga campaign plays out.

Kupari is the first skater from the team’s 2018 draft class to sign an entry-level contract. From the 2017 draft, Gabriel Vilardi (first round), Jaret Anderson-Dolan (second) and Matt Villalta (third) have signed contracts, while Mikey Anderson (fourth), Markus Phillips (fourth), Cole Hults (fifth) and Drake Rymsha (fifth) have not. 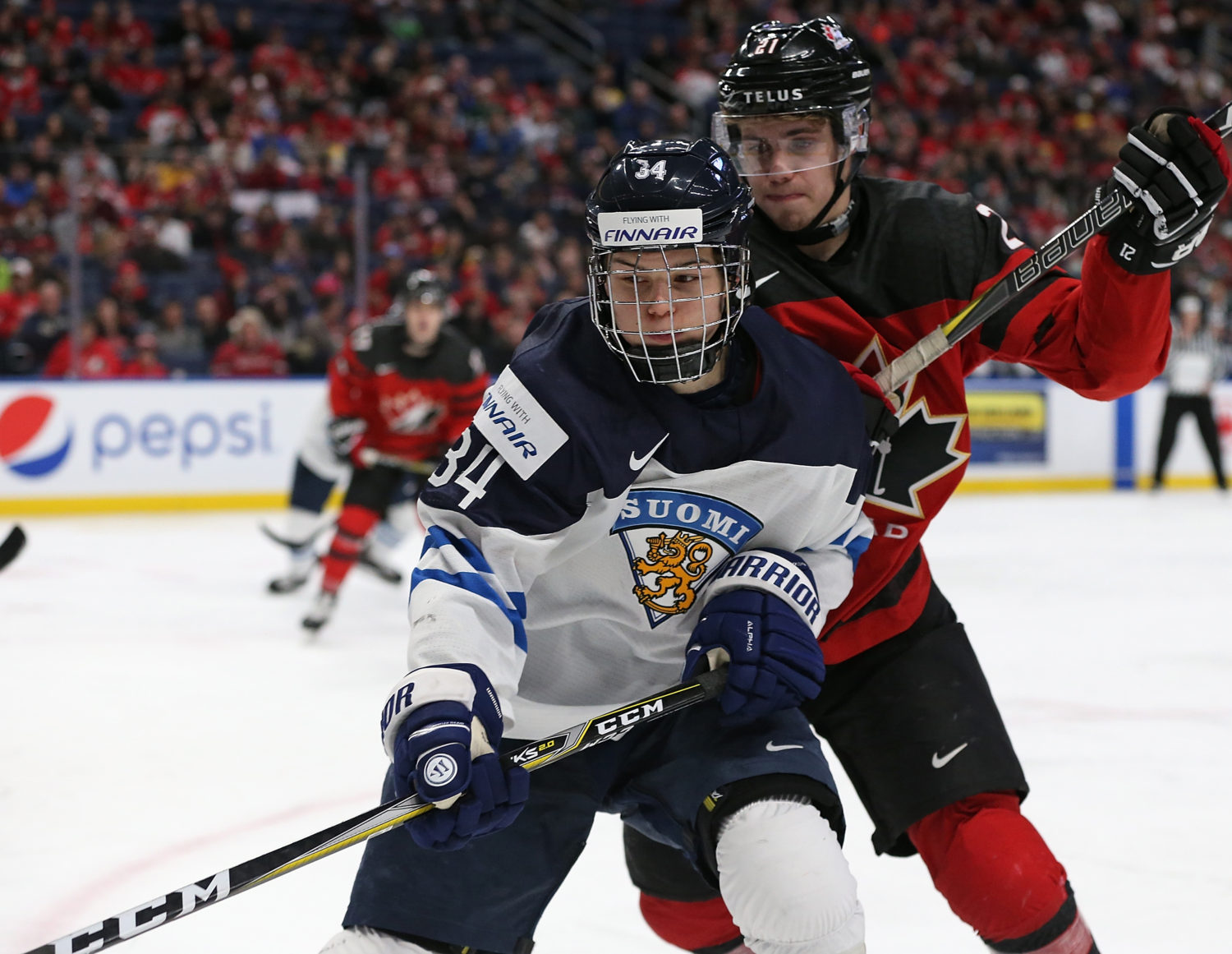