Hey, we’re back in Canada! It has been over two months since our travels last brought us north of the border. This is a familiar trip. It’s the fourth consecutive year we’ve spent the late December punctuation to the holiday season in Western Canada and the second time in four seasons in which we’ll be spending New Year’s in Vancouver. (This gets strong LAKI approval.) We’re used to being away when the calendar changes over. We rang in the new year on a plane between Dallas and St. Louis in the 2013-14 season. The Kings had just lost, 3-2, to the Stars as part of what eventually became an 0-4-0 trip, and yes, there were about five or six seconds of celebration from the back of the plane, and then, it was back to whatever it was we were doing. For me, that was blogging. When the calendar flipped to 2016 two years ago, Los Angeles had just beaten Calgary to cap off a 4-0-0 trip, and the plane took off at roughly 11:55 p.m. I remember being low enough during our climb that we could see scattered fireworks being shot off by backyard pyro-techies; roughly 50 minutes later, we were at cruising altitude and had crossed back into the Pacific Time Zone, and it was 2015 once again. “It must be wonderful to ring in the new year over and over and over!”

It’s good to be in Canada during the World Junior Championships, where there is real interest in the tournament. In 2010, when both the United States and Canada made goaltending changes in the championship, the game was decided in an overtime in which Jack Campbell and Martin Jones were at opposite sides of the rink. John Carlson found a rare swath of action in which Jordan Eberle wasn’t scoring and beat Jones on a three-on-one rush to capture gold for the Americans. One of our Silvertips coaches, Jay Varady, was the video coach for the United States that tournament, and the next day he re-joined the team during a game-day lunch in Kelowna, where he walked into the small hotel ballroom wearing his gold medal to a standing ovation. He walked right to our captain, an Alaskan named Zack Dailey, and placed the gold medal around his neck. That gesture meant a lot to the Americans on our team, and to Dailey, who could hardly speak.

We woke up to some blue sky this morning but had to fly through some pea soup to touch down in Vancouver just before 4:00 p.m. yesterday afternoon.

That’s it for now, Insiders. Lots more to come on a busy game day against a divisional rival. Thank you, as always, for reading. Let’s talk soon. 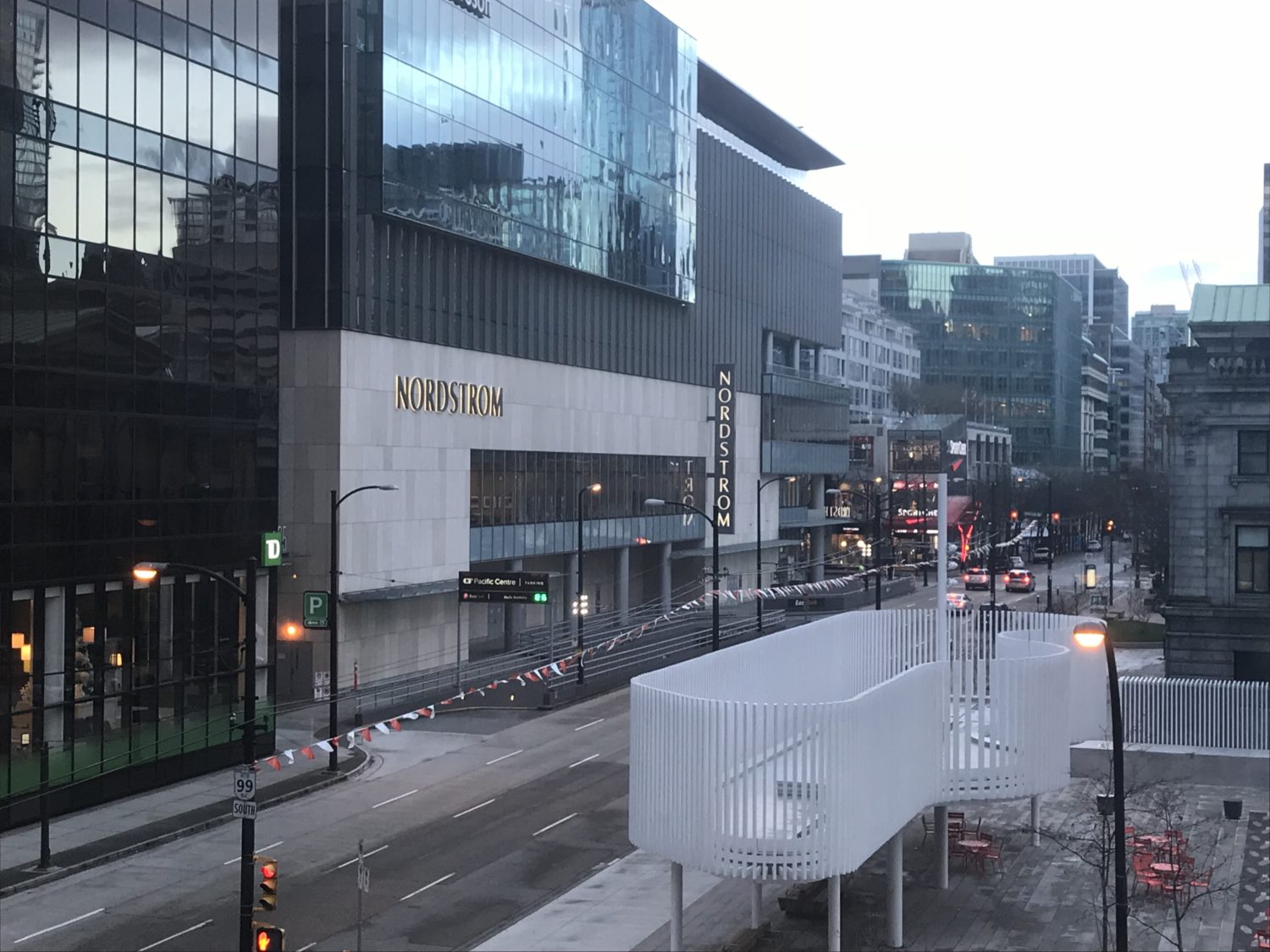