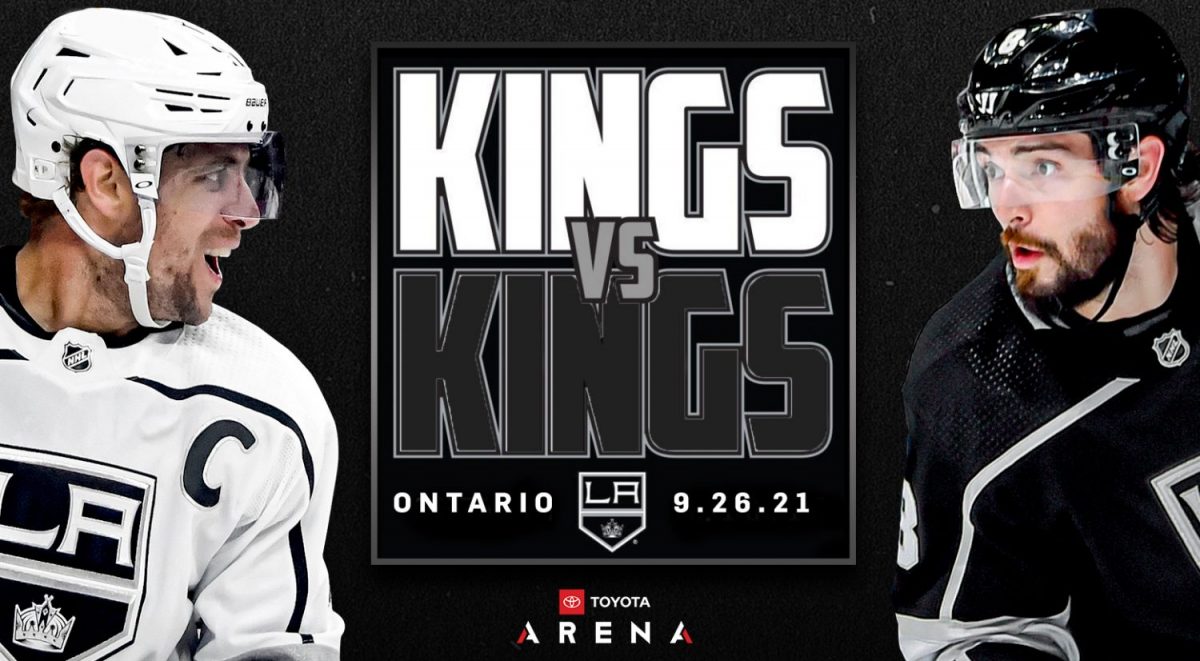 To start things off today, the Kings released seven players from their training-camp roster this morning, all of whom were with the team on camp invites.

Forwards Lorenzo Canonica, Brett Hyland, Logan Morrison and Tye McSorley along with defensemen Cameron Supryka, Landon Kosior and Dylan Robinson have been released from their ATO.

The Kings camp roster now sits at 59 players, 40 of whom are here for today’s showcase, which will consist of two, 25-minute halves following a full-team warmup. More updates to come as we approach game time!