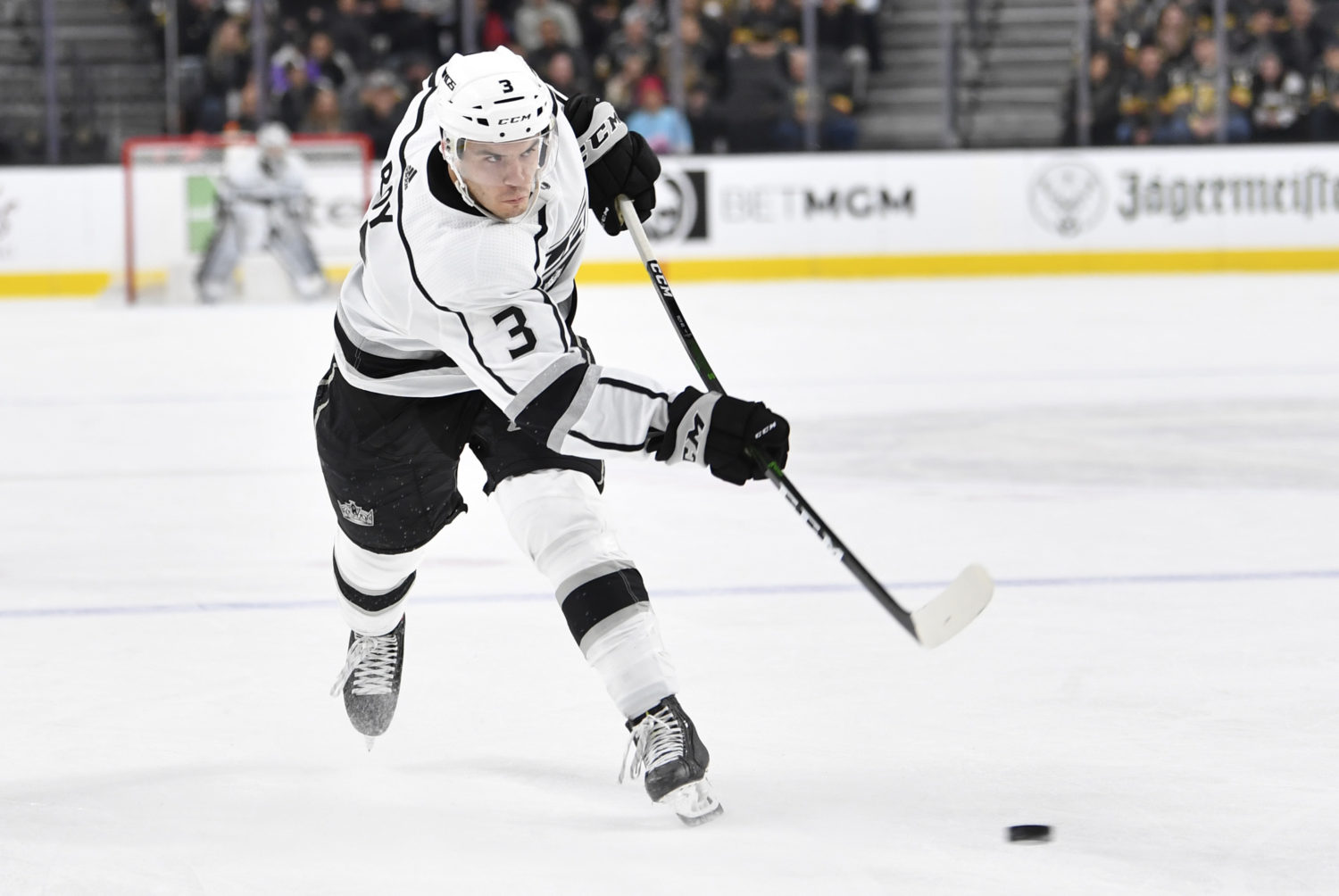 Some good news this morning, before we head to STAPLES Center this afternoon. The LA Kings have signed defenseman Matt Roy to a three-year contract extension. Roy was scheduled to be an RFA at the end of the season, with the two-year contract he signed in the summer expiring. His new contract carries an AAV of $3,150,000.

When asked earlier this month, Roy had a “let it happen behind the scenes” approach to his contract.

“I try to let it happen behind the scenes as much as I can,” Roy said. “I’m going to try and play my best obviously, out there and show my best, but I try not to let it into my head and affect me in a negative way too much.”

Today, he earns himself his first, full, one-way contract, after his last deal featured one of the two years, this one, as a one-way deal.

Ever since he was recalled to the Kings back in 2019, Roy has been a steady, stable presence on the Kings backend. Earning the nickname “Steady Eddie”, Roy has a stellar rookie season in 2019-20, profiled here, which earned him a vote for a spot on the NHL’s All-Rookie Team.

On a team that struggled in the wins and losses columns, as well as with keeping pucks out of its net, Roy was a brighter light.

The LA Kings signed defenseman Matt Roy to a three-year contract extension with an average annual value (AAV) of $3,150,000, according to Vice President and General Manager Rob Blake.

He made his professional debut with the Ontario Reign (AHL) during the 2016-17 season and over three seasons, appeared in 102 games and registered 47 points (12-35=47) with the Reign. Prior to signing with the Kings, he played in 115 games for Michigan Tech over three years, totaled 55 points (12-43=55) with a plus-51 rating and helped lead the Huskies two NCAA tournaments.