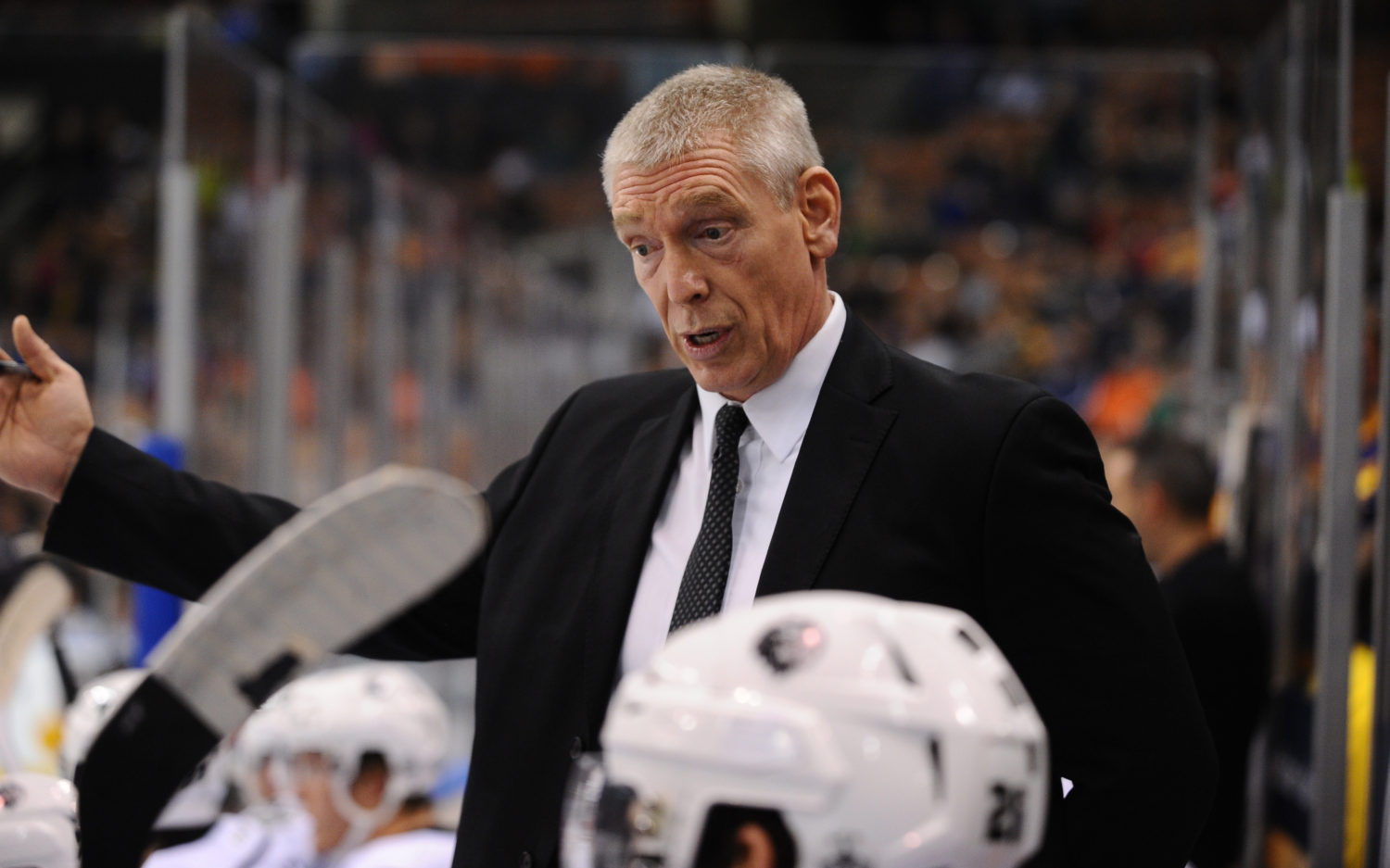 The LA Kings announced this morning that they will not renew the contract of Ontario Reign Head Coach Mike Stothers. The statement from the team this morning is below –

LOS ANGELES – The LA Kings will not renew the contract of Ontario Reign Head Coach Mike Stothers, which is set to expire on June 15. Stothers has led the AHL affiliate for the last six seasons, including five with the Ontario Reign (2015-16 to 2019-20) and one with the Manchester Monarchs (2014-15).

“We appreciate everything Mike has contributed to the organization” said Rob Blake, Vice President and General Manager of the LA Kings. “He has played an important role in helping develop our players and we want to thank him for his years of service and guiding us to a Calder Cup Championship in 2015.”