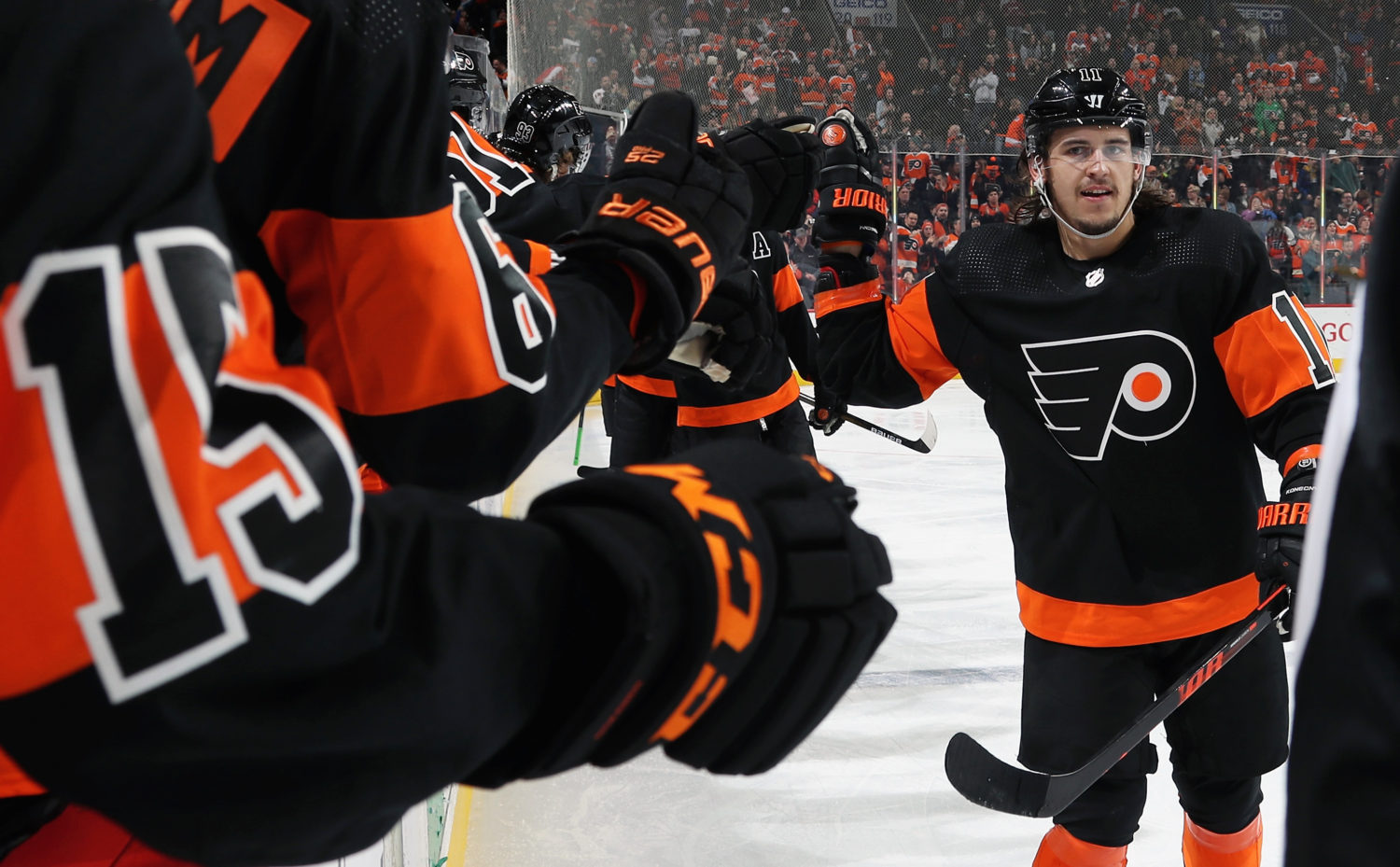 Connor McDavid and Jack Eichel were the generational prizes available for winners of the 2015 draft lottery, a raffle the LA Kings owned a low-probability ticket for by virtue of an unsatisfying outcome in which they failed to qualify for the playoffs on the penultimate game of the season. They didn’t end up using that pick, ultimately trading it at the draft as part of a large package for Milan Lucic. But enough time has passed to rely on admittedly empty and easy hindsight and look not at the brilliant stars at the top of the draft, but rather the tremendous depth and talent that would’ve been available at 13. I know, I know. Jake Debrusk went 14th, Matthew Barzal two selections later. Kyle Connor, whom Los Angeles was starry-eyed over, was selected 17th, Thomas Chabot 18th, Brock Boeser 23rd and then Philadelphia’s Travis Konecny at 24. I profiled Konecny in Royal Lineage that summer mostly out of obligation because his average projection in a number of mock drafts fell right around 13. But in preparation for the draft, it became very clear that an endgame in which the 5-foot-10 Konecny was drafted by L.A. was unrealistic as the Kings’ thrust at the time was still size and strength and grinding and a number of attributes that align with Dean Lombardi referencing Lucic as his Clark Gillies when sharing the trade’s impetus. The very attributes and visions and structure that Dean stuck to his guns on won the LA Kings two Stanley Cups. No other Kings GM has won one. Any sort of hypothetical trade-off would be made 100% of the time, obviously. But bereft of talented youth, L.A. fell farther behind in individual speed and skill and waited longer than other teams before making a concerted push to replenish its pipeline. Konecny, now 22, scored twice on Saturday and is the co-leading scorer of a team currently in a playoff position. All five goals scored on Saturday came from first round draft picks. Related, Los Angeles used only two first round picks from 2011-16, missing out on acquiring top talent that’s now primarily between the age of 21 and 26. Their six leading scorers are all 26 and older. We can talk about the team’s improved pace and their buy-in and how hard they’ve worked and adapted. That is still valid and evident in the way they play a good majority of the time. But it’s going to take time, Insiders. Unless you’re Drew Doughty, it takes time for “high draft pick” to turn into “prospect” and then into “effective NHL player.” 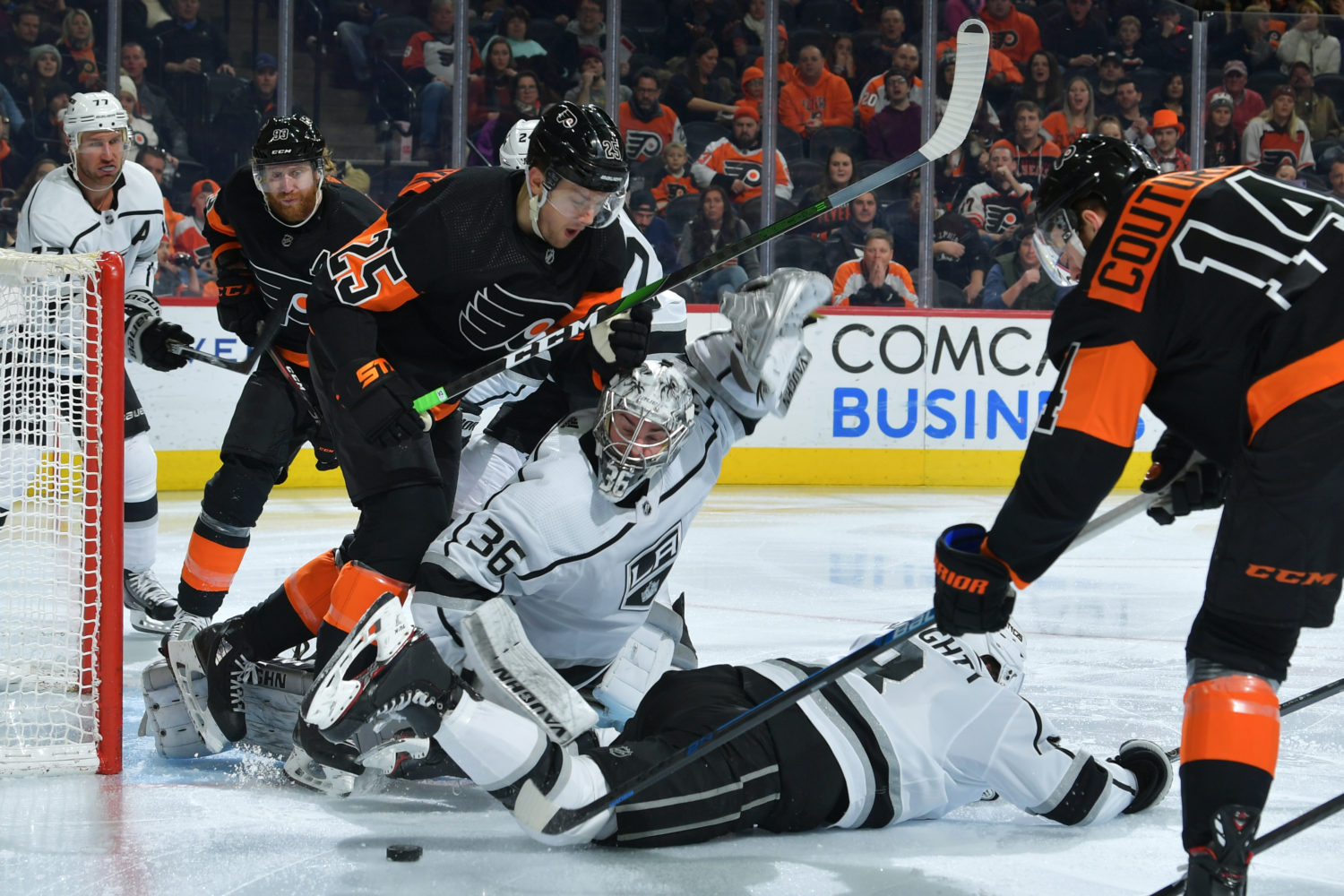 What else would you like to know about this game? The Kings went 0-2 both on the power play and on the penalty kill and lost by three goals. The five-on-five play didn’t favor Los Angeles, either, regardless of what the xGF% read. The Flyers attacked hard areas around the net, forced turnovers that they capitalized on and were perfect on special teams. There were lapses, there were extended periods in which L.A. was pushed back in their own end and failed to generate the types of looks Philadelphia was able to. The past two losses irked Todd McLellan. He was visibly upset with lapses in detail in Florida and the costly mistakes in Philadelphia and spoke of a result “that’s what we deserved” against the Flyers. It’s disappointing punctuation of the team’s play prior to the bye week and particularly pronounced given that the trip began with a win in Vegas and then a strong performance in a loss at Carolina before they were unable to hold a late lead at Tampa Bay. While there have been noticeable and important advances in tempo and the needle has moved forward, as the saying goes, they’ve still got to play a virtually flawless road game to give themselves a chance. There have been narrower margins for error amidst a challenging recent schedule, but the Kings didn’t come very close to those margins against the Flyers. 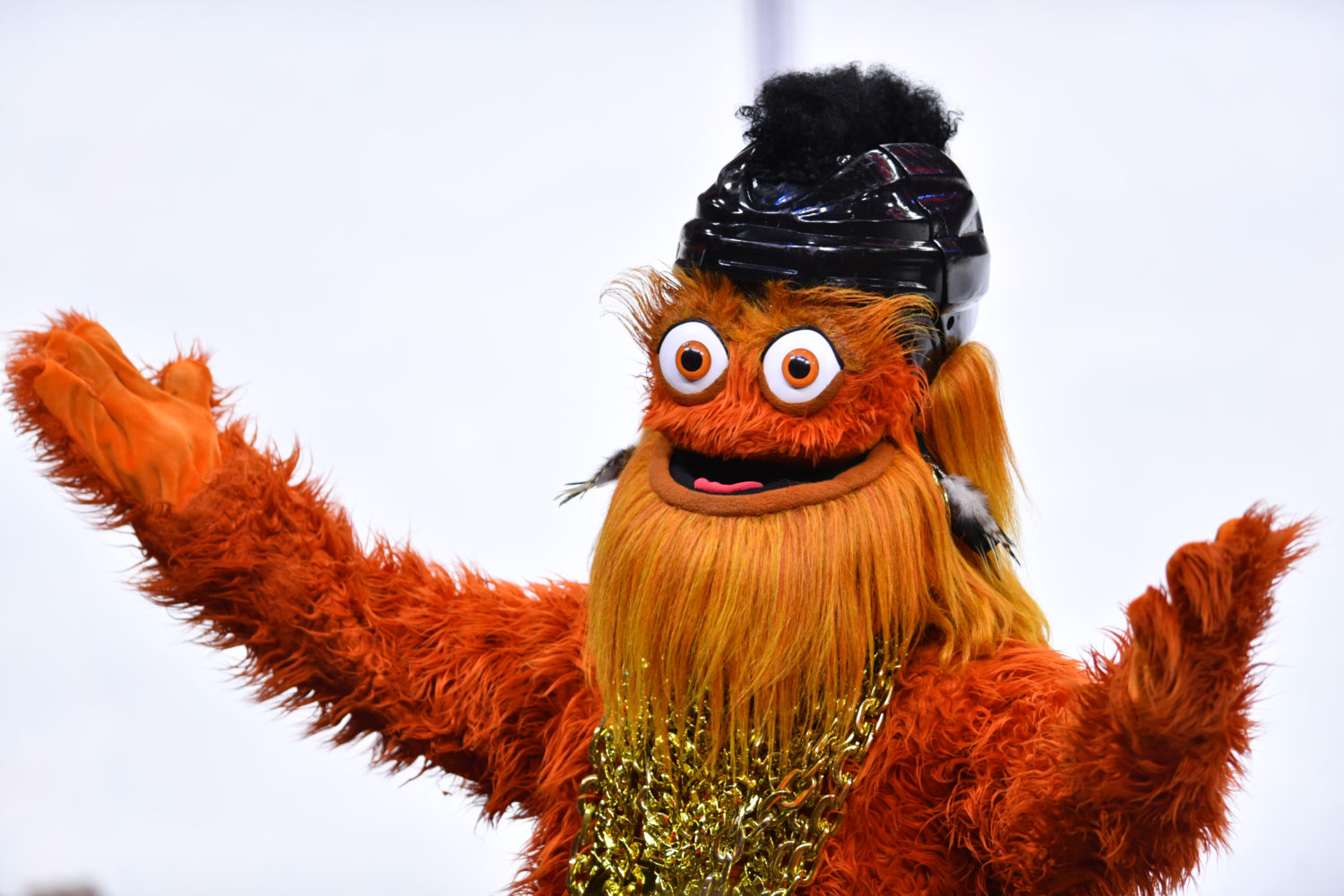