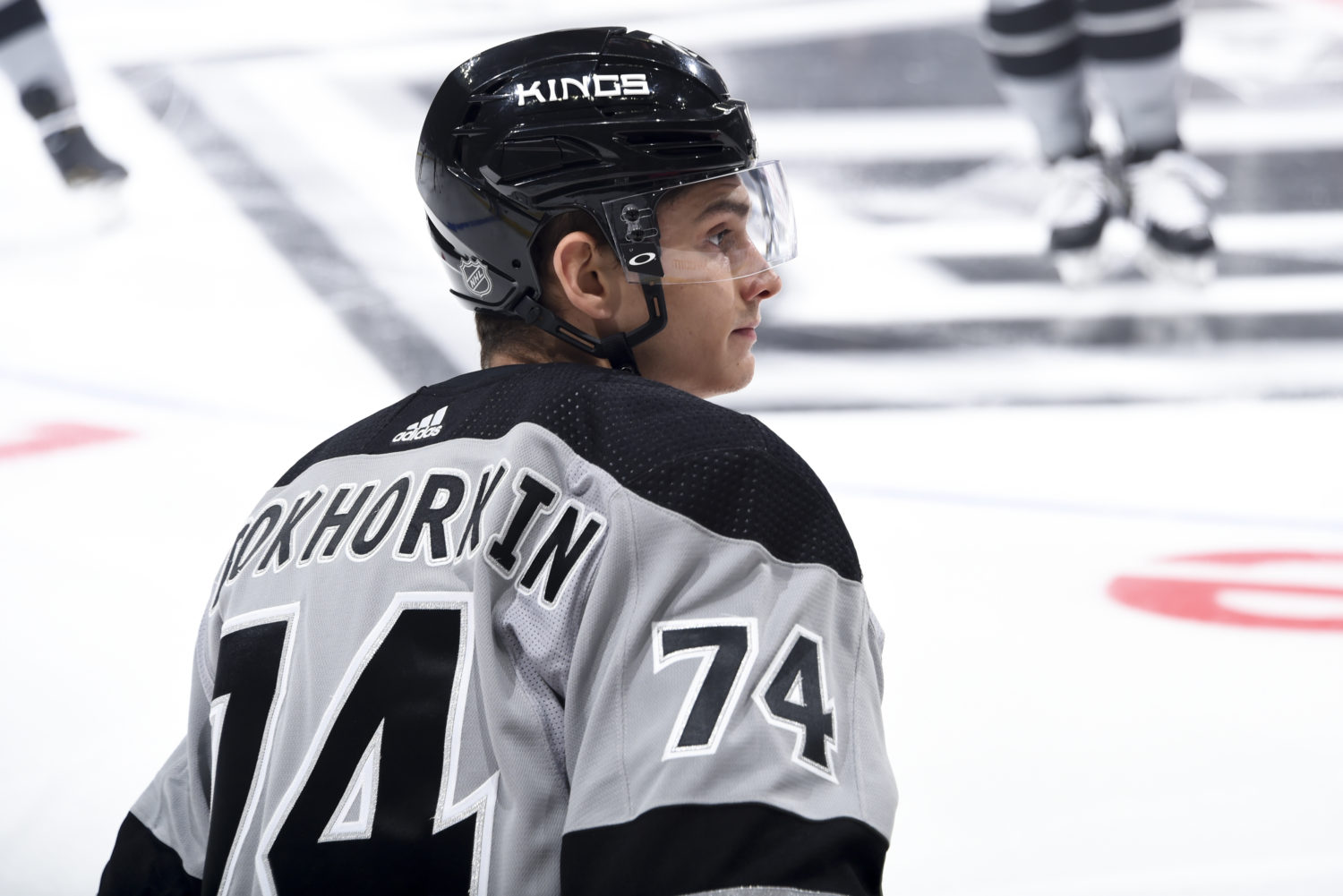 Nikolai Prokhorkin will enter the lineup in place of Michael Amadio, and there will be a change on the blue line. That was interpreted as Joakim Ryan jumping in for Kurtis MacDermid out of a desire to inject “some energy and some skill” into the lineup, as McLellan shared. Jack Campbell will start in goal.

“Nikolai came in and had a decent camp. It was tough for him because he’s adapting to new environments, and some will say, ‘well, he’s been over here before. He has, but still, the language is happening quick, the terminology’s happening fairly quick. We needed him to go down and play some games, and from what I understand, he played pretty well there. This road trip, heading into it, I thought our team was playing really well. We had a good win in Winnipeg. Not so good in St. Louis, but we wanted to give our team a chance to bounce back and play as a group or a unit that got us there. That didn’t work well, so tonight, we’ll be looking for some energy and some skill, some vision from Pro, and those are all things he’s very capable of doing,” McLellan said.

Interestingly, he’ll make his debut against Dominik Kubalik and the Blackhawks. Kubalik and Prokhorkin were two skilled Kings prospects whose commitments to playing in Los Angeles waxed and waned and were often unclear during their pursuit.

The Kings didn’t practice today, so it wasn’t possible to get a firm sense of whether the forward lines will change. It’s expected that Ryan will skate alongside Matt Roy.