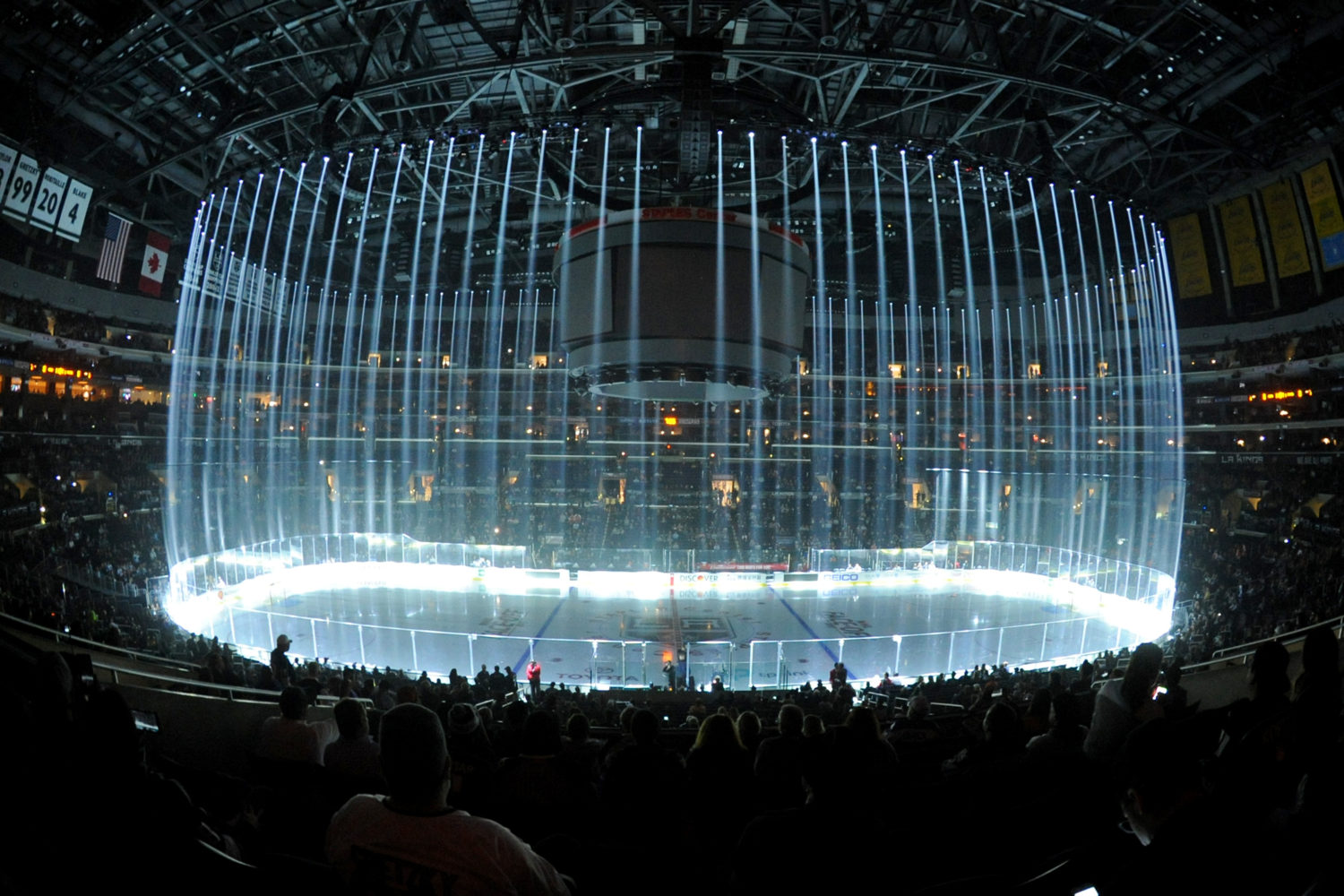 News, via the NHLPA:

What this means for the Kings was covered extensively here, but by my projections, influenced by Cap Friendly’s model, the Kings have approximately $7.412-million of cap space, based on the current 22 players most likely to make the team and currently under contract. Keep in mind this is a fluid number and will change via arrivals and departures. It does include Gabriel Vilardi but does not account for Paul LaDue, who will be expected to make the team, nor does it factor in Toby Rieder, whose situation is still in flux. (If the Kings want to maintain exclusive negotiating rights for Rieder, they’d have to offer him a $2.45-million qualifying offer by Monday afternoon, which Rieder might be enticed to sign; the team has shared with LAKI that they’ll have a better sense on the plan for Toby at or after draft weekend.)

Another item of note:

LA had shown interest in Jeff Skinner but priority for now is Kovalchuk. Told that Pittsburgh and St. Louis have also talked to Carolina about Skinner https://t.co/rE1hDzFhpa