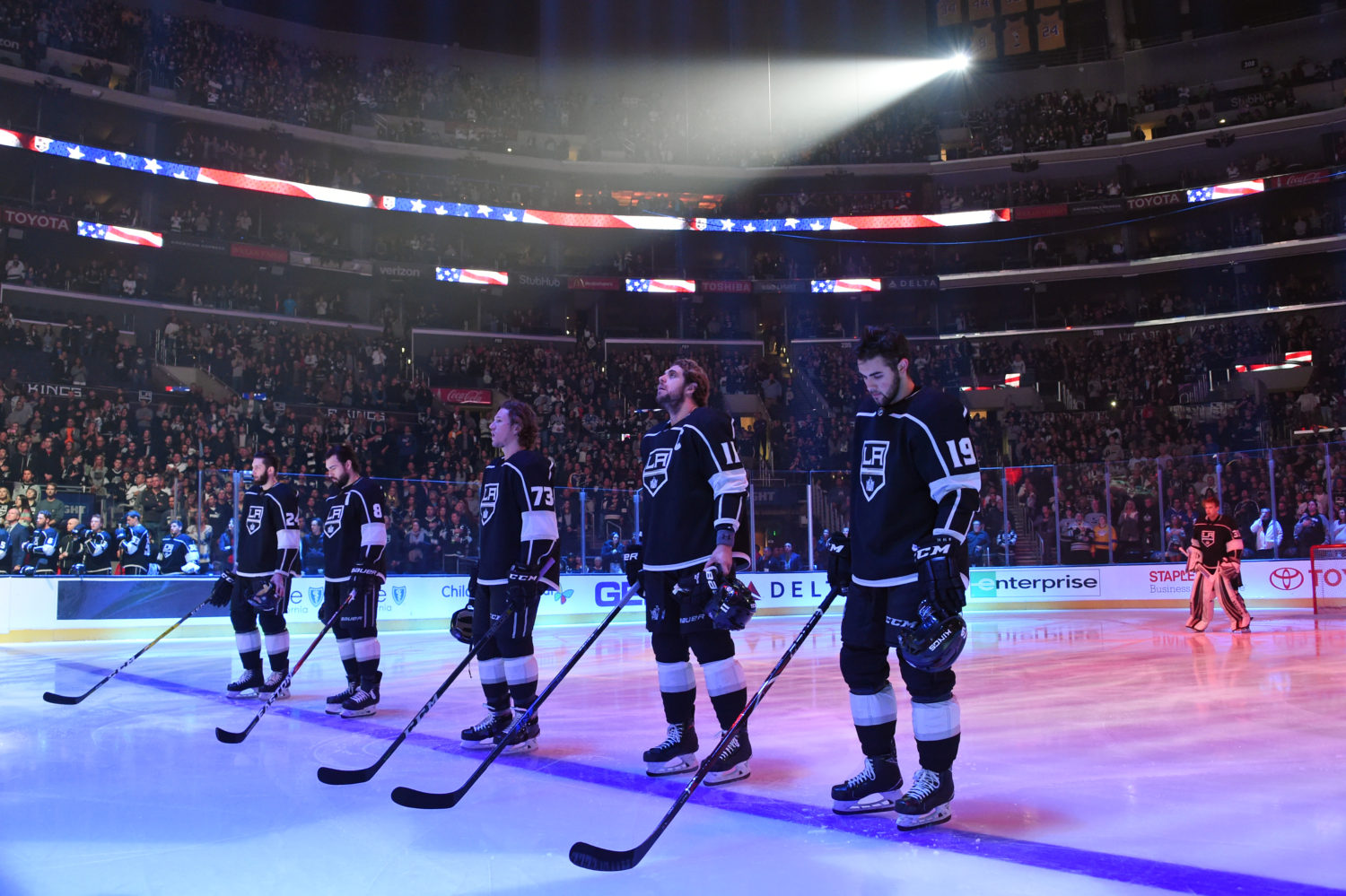 Some 10 floors below LAKI HQ at the Wynn Encore in Las Vegas, NHL Commissioner Gary Bettman emerged from a hotel ballroom to inform an assembled group of reporters that the NHL’s salary cap ceiling is expected to rise to between $79.5-million and $80-million for 2018-19. Last season’s salary cap ceiling was $75-million.

NHL hopes cap number finalized in next day or so. NHLPA is still discussing it internally with player reps.

Escrow is expected to be roughly 8 percent, which would be the lowest under the current CBA.

The note on escrow is an important and touchy subject. With a smaller escalator, a smaller percentage of player paychecks will be set aside into escrow. Via TSN’s Frank Seravalli on Tuesday, “Initial projection is that player escrow withholding starts under 10% for first time since 2011-12.” In the first quarter of 2016-17, for example, the percentage of paychecks that went into escrow was 15.5%, per Seravalli. Last year, instead of a full 5% escalator, which had previously been voted on annually by the NHLPA to inflate the salary cap, players agreed on a partial, 2.5% escalator, similar to what LAKI had theorized and reported on in 2015. Again, numbers relating to the 2018-19 cap have not yet been finalized.

Enough with escrow. HOW DOES THIS AFFECT ME, LOYAL LAKI READER?

NHL teams may keep 23 players on the active roster. As of now, in advance of player movement, there appear to be 22 players currently under contract with the most realistic shots of making the team. That doesn’t mean they will make the team, nor does this include Tobias Rieder, who the team will circle back to next week around when qualifying offers go out on Monday, or players like Sheldon Rempal, who is expected to open the season in the AHL. It also does not include Paul LaDue, the restricted free agent who will draw the most notice and should be expected to make the team.

The Kings are also looking to add offense through trades and free agency, which could come at the cost of players whose grips on roster spots may be more tenuous than others. In other words, there’s a good chance these numbers and available roster spots will change by this time next week. Divided by position and listed from highest to lowest cap hits, the combined cap hits are:

Again, cap space is fluid, especially at this time of the year, and there’s the potential for that number to rise based on team transactions. And while the Kings, pre-player movement, don’t exactly have a surplus of cap space comparatively, there’s still enough room for the Kings to give themselves a shot at players with the potential to make an impact, even while saving enough space for future seasons to be able to accommodate Drew Doughty’s impending pay raise and bringing LaDue under contract. 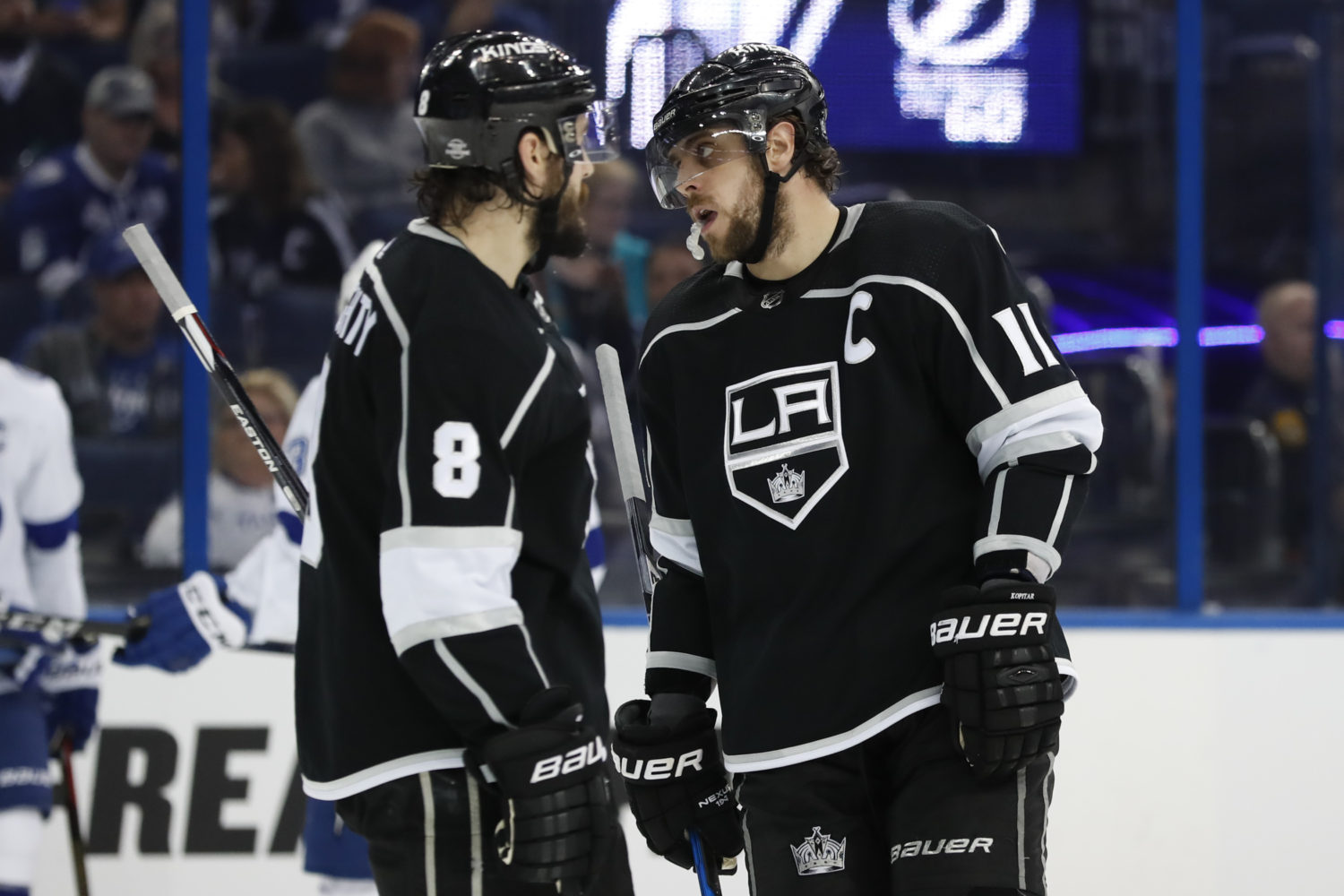