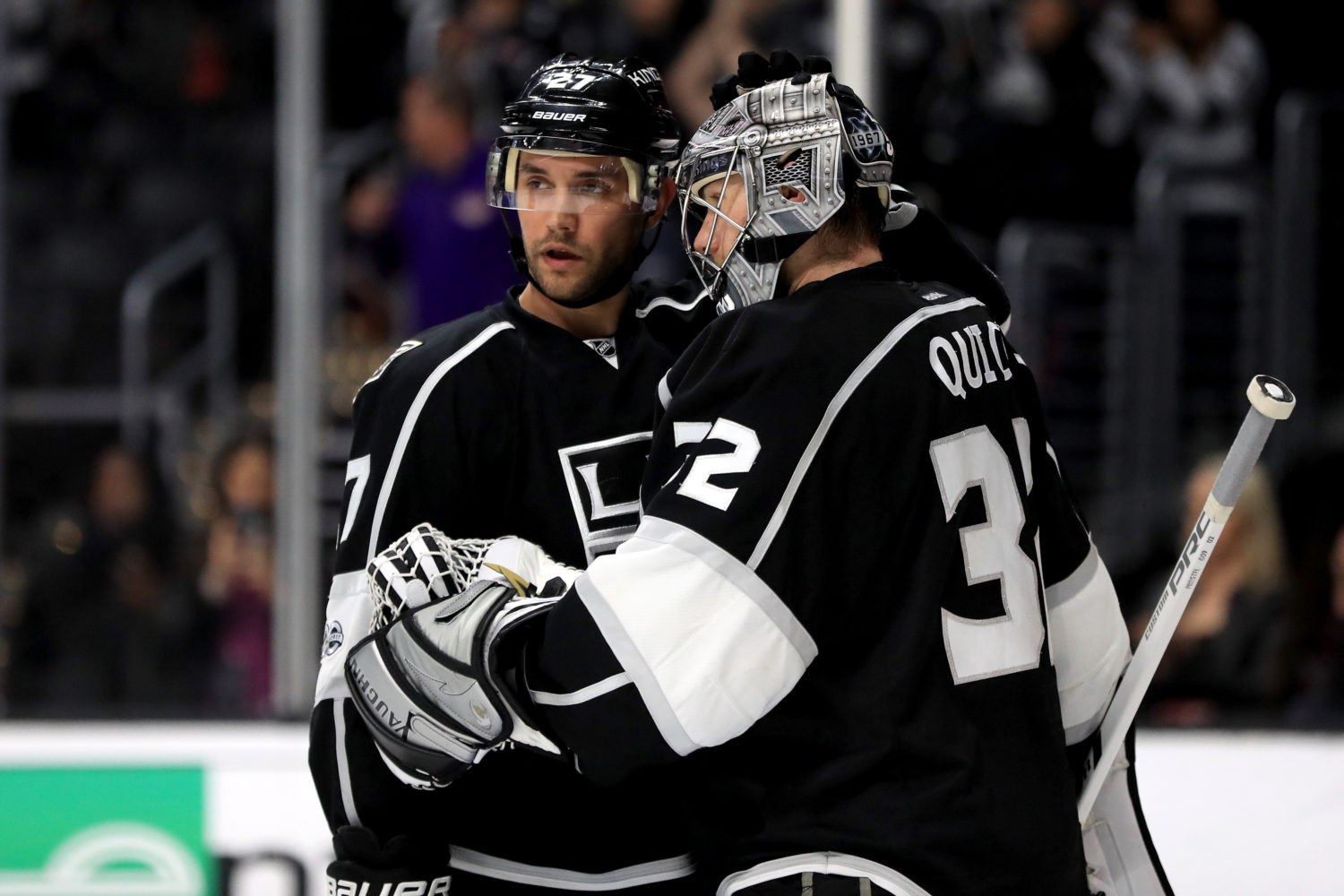 An *official* roster move to report: the Kings have activated Alec Martinez (lower-body) from injured reserve and placed Kyle Clifford (upper-body) on injured reserve, retroactive to October 11. Along with Paul LaDue’s assignment to AHL-Ontario earlier in the day, Los Angeles now has 22 players on the active roster.

There’s an open space for the Kings to recall a player from Ontario, but unless they’re hit by an injury bug either tonight or tomorrow against the New York Islanders, it’s more likely that the spot will be filled closer to their departure for a six-game road trip that opens October 21 in Columbus. Los Angeles also faces the Montreal on Wednesday, October 18 at Staples Center.