Important: MacDermid not yet waiver eligible 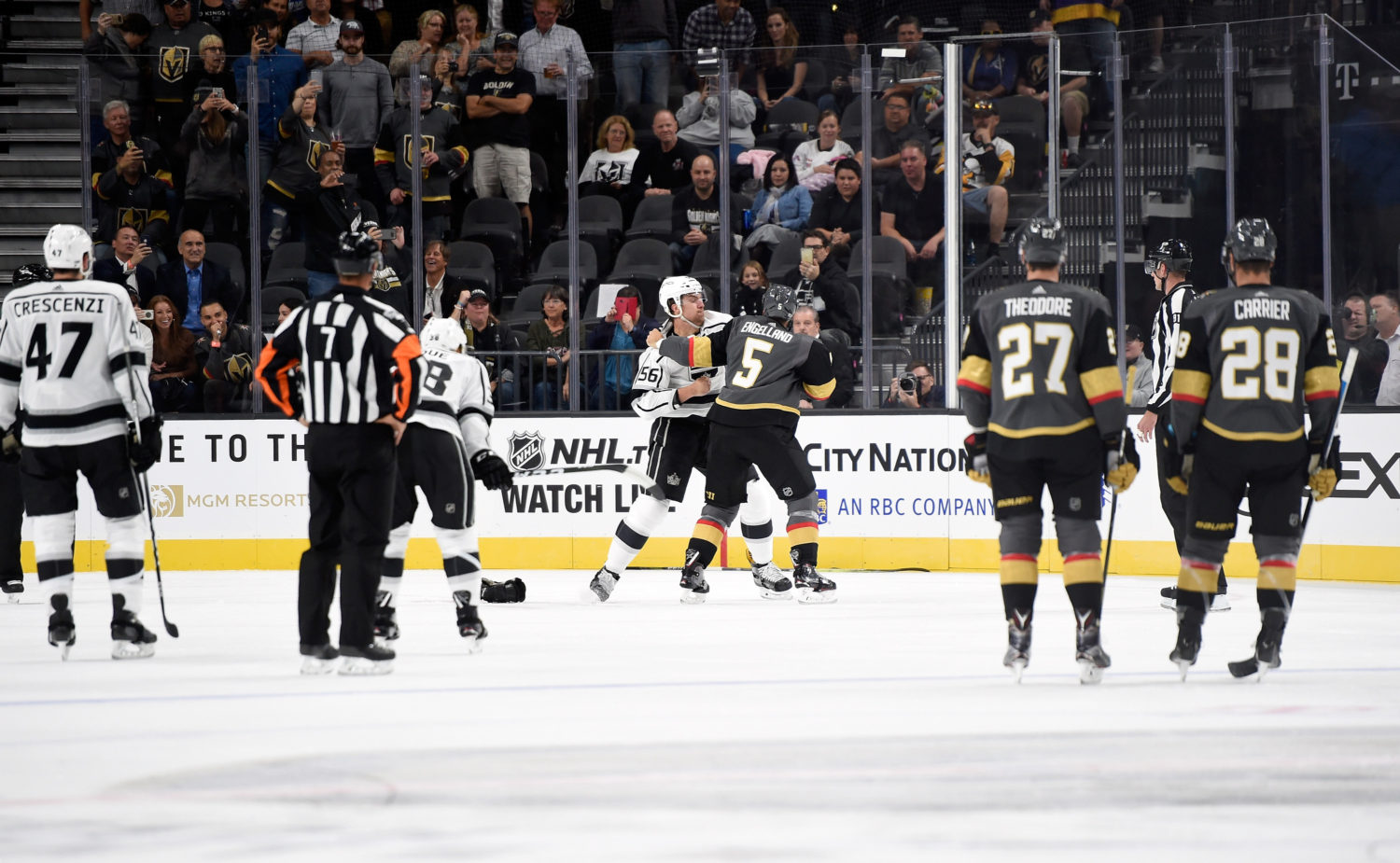 A quick update and addendum to the previous story: it has been confirmed through two Kings executives and the wonderful CapFriendly resource that Kurtis MacDermid is not yet waiver-eligible. Though five seasons had elapsed since he signed his entry-level contract, a rare CBA provision applies in which a player who plays his first pro game under contract at the age of 20 years or older (in MacDermid’s case, that was 2015-16) kick starts three years of waiver exemption. In MacDermid’s case, that’s the ’15-16, ’16-17 and ’17-18 seasons. That means that this upcoming season will be the final year that he is able to be assigned to the AHL without having to be subject to the claims of other NHL clubs.

This has significant implications in roster construction. Though MacDermid has done everything in his power to put himself in position to claim a roster spot, and is universally appreciated throughout the organization for his approach, ability to listen, apply instruction and learn, and of course the unconditional and often rugged defense of his teammates, it is still more likely than not at this point that he will be assigned to the AHL to open the season. That shouldn’t be an open invitation to throw one’s arms up in the air in disgust; should he open the year in Ontario, he’d be among a small group on a short list to draw the strongest considerations for a call-up.

MacDermid, 23, who has fought both Andrey Pedan and Deryk Engelland in the preseason, also scored a second period go-ahead goal during Los Angeles’ 3-2 overtime win at Vegas on Tuesday. In 58 games with Ontario last season, he totaled six goals, 20 points and 135 penalty minutes.

From what I’m hearing, Oscar Fantenberg – who is also waiver exempt in the first year of his ELC – has probably done enough to earn a spot on the 23-man roster the team must submit to the league on Tuesday. I’m not sure if this decision is set in stone at this point, but based on my conversations this week, the probability that the former KHL All-Star makes the team is better than 50%. Fantenberg, who turns 26 one week from today, has logged significant minutes during the preseason and has shown an ability to play with a good pace, transition the puck up-ice quickly and skate with authority while grading well in defensive positioning and his play without the puck. 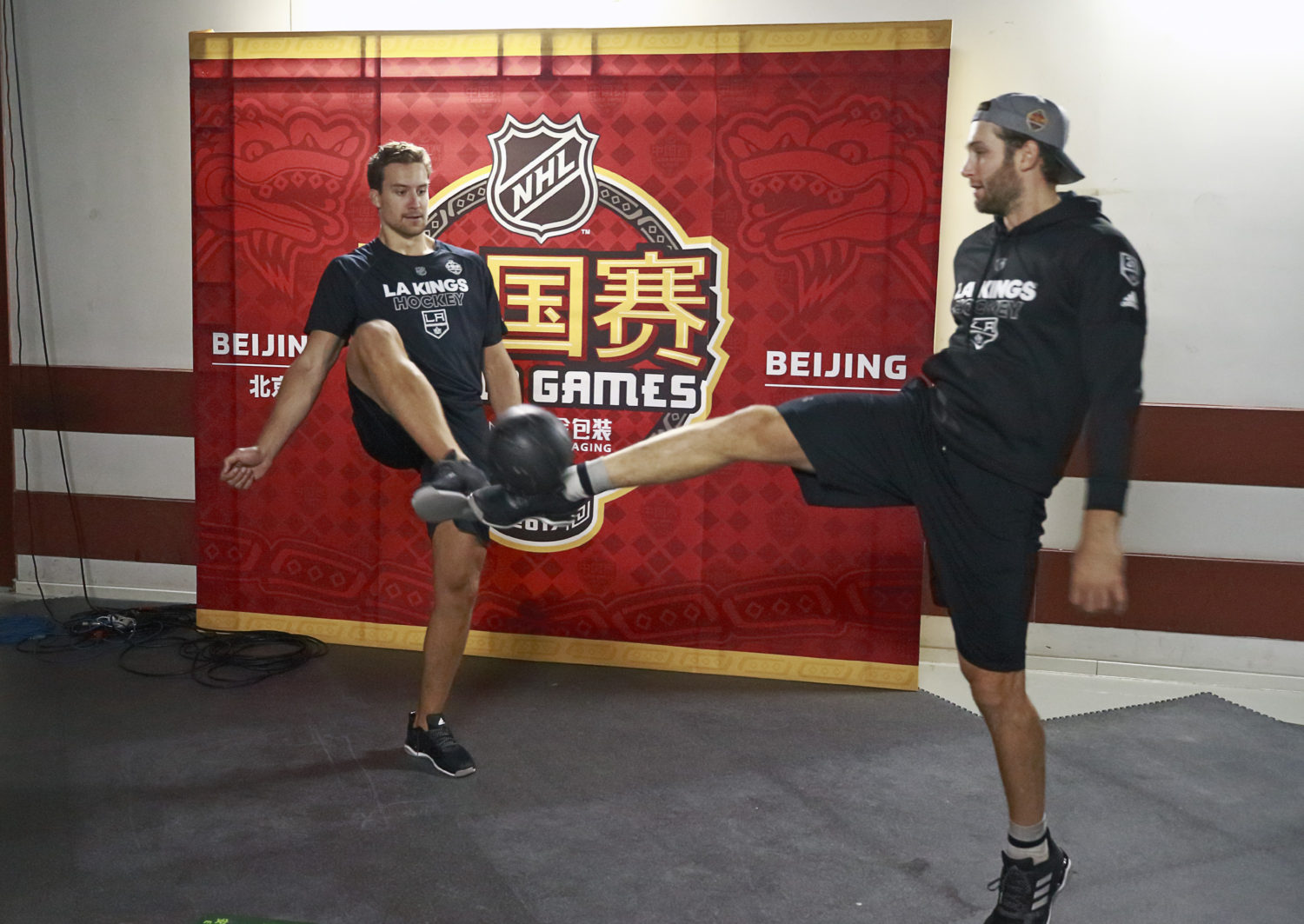