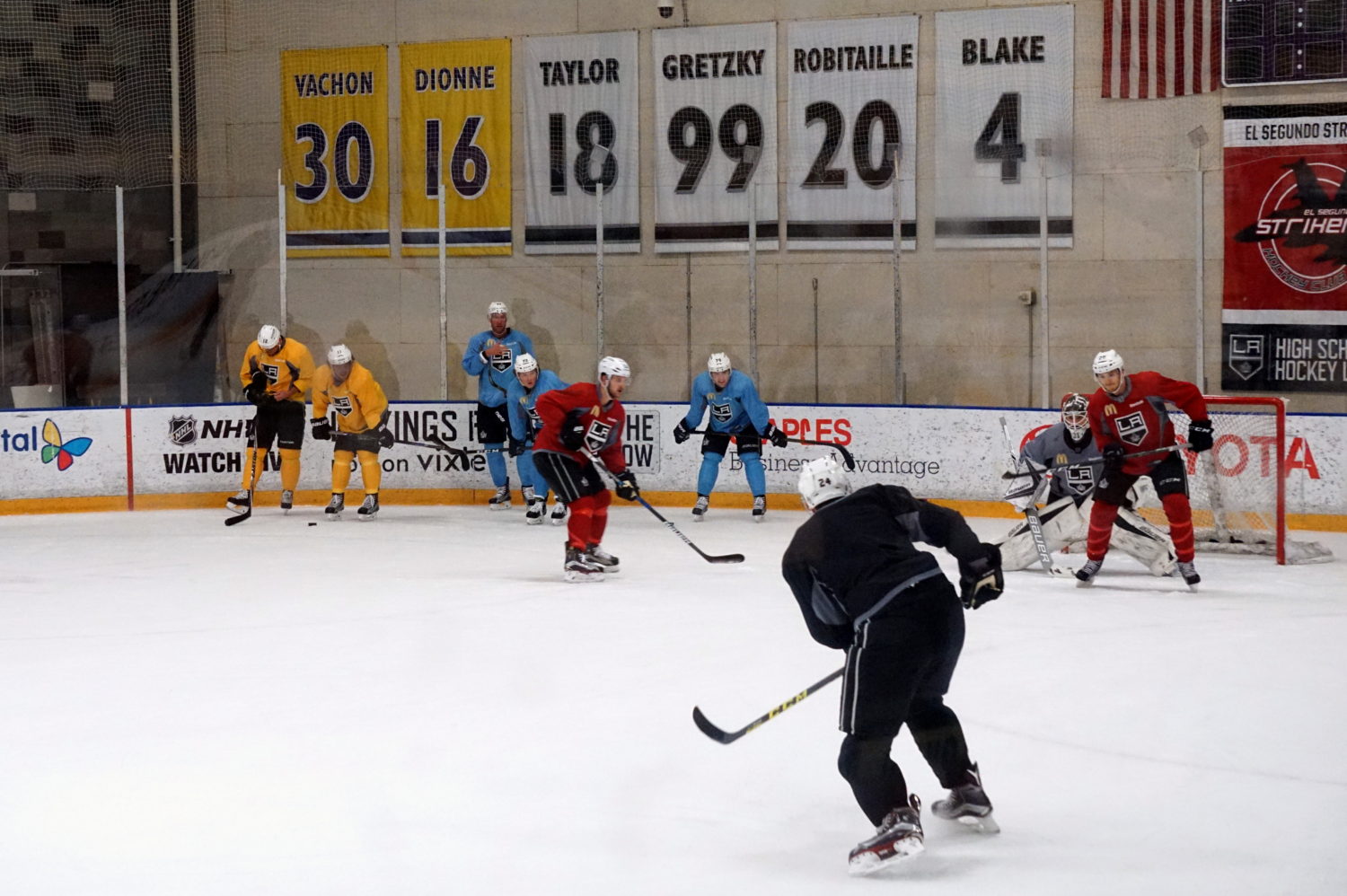 Good afternoon from El Segundo, where we’re about to shoot an episode of Saturday Straight Up that will air during the first intermission of tomorrow’s game. We’ll obviously talk some hockey before finishing with some movie hot takes. What are your favorite Christmas movies, Insiders? I know what mine is.

-For Saturday’s game, it appears as though Andy Andreoff and Devin Setoguchi will replace Kyle Clifford and Nic Dowd. Checking players such as Andreoff and Clifford will often be interchanged when the team is looking to make adjustments to its lineup, but as for Dowd, who had centered a group including Setoguchi and Dustin Brown that generated strong chemistry earlier in the year, the recent even strength play had raised a concern. “I think that line was having a really hard time five-on-five, so we put Kinger in there,” Darryl Sutter said. “That line’s got to produce for us, but it’s also got to be able to play against good players, and if you’re getting scored on, there’s a good chance you’re on the short end of it.” Dowd, who does not have a five-on-five goal this season and hasn’t recorded a point at even strength since his pretty assist on Alec Martinez’s goal against New Jersey on November 19, is a minus-five over his last seven games.

-The #LAKingsGoalieTweetOff generally applies the day before afternoon games, but neither Jeff Zatkoff nor Peter Budaj remained on the ice for extra work. For what it’s worth, Zatkoff returned to the room three or four minutes before Budaj, but all the players, other than a small group of stragglers, left the ice at the same time on a day in which they were skated heavily. In addition to sprints around the perimeter of the ice, the team also took part in a good amount of transition and rush drills, and also got in some three-on-three work.

–The Kings and the NHL are sponsoring a centennial-themed float at this year’s Rose Parade. Bob Miller, Luc Robitaille and Bailey will ride on the float, which, in the case of Miller, a University of Iowa alumni who also broadcasted sports at the University of Wisconsin, is particularly appropriate. In the late 1950’s – I’m not sure if it was Iowa’s appearance at the 1957 or 1959 Rose Bowl – Miller traveled by train from Iowa City to Pasadena. Before I start wearing my Big Ten allegiances on my sleeve, I’ll get to the fine print. The trio of Kings will also be joined by youth hockey players who will wear jerseys representing all 30 NHL clubs. The float will feature a 55-foot long rink with nets, and the NHL Centennial logo will be featured in the middle of the float, covered in flowers, “with the iconic NHL Shield prominently displayed.” According to more state-sponsored media, “The NHL Centennial float in the 2017 Rose Parade sits at the center of an exciting 48 hours of New Year’s celebrations,” said Brian Jennings, NHL Executive Vice President of & Chief Brand Officer. “From the 2017 Scotiabank NHL Centennial Classic™ in Toronto to the 2017 Rose Parade in Pasadena to the 2017 Bridgestone NHL Winter Classic® in St. Louis, the NHL will make history in the way it celebrates its 100 year history this New Year’s.” Hope you enjoyed some on-point #branding.

-There’s more coming from TSC, including a discussion with Darryl Sutter that touched on the play of those potentially rejoining the lineup, followed by an extended conversation about Brayden McNabb’s work with skating coach Dave Cruikshank. I’ll also have some words from Andreoff and Setoguchi to share. Let’s talk soon, Insiders.

Practice photos (including those of today’s sprints), via Jon Bradley: 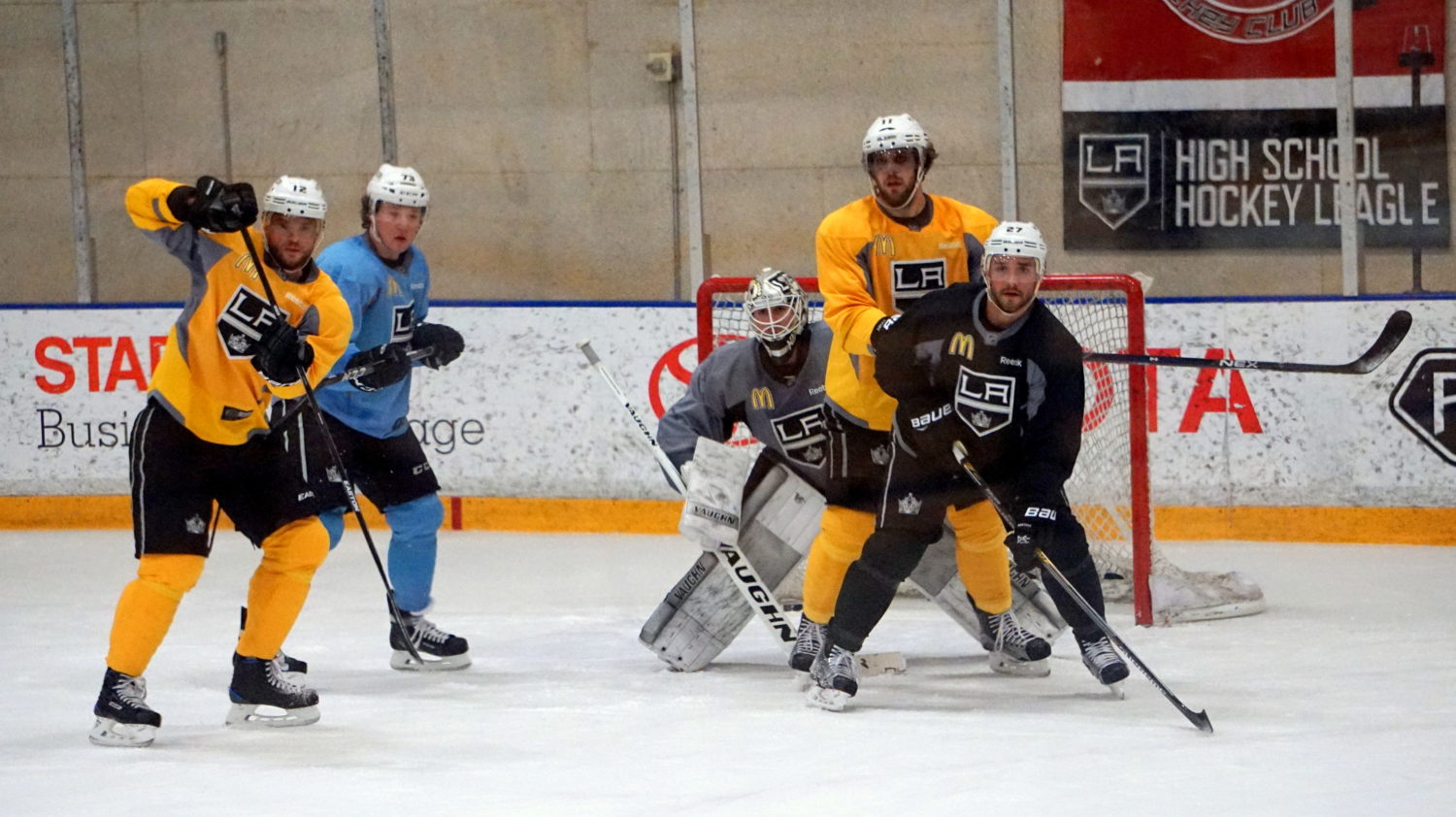 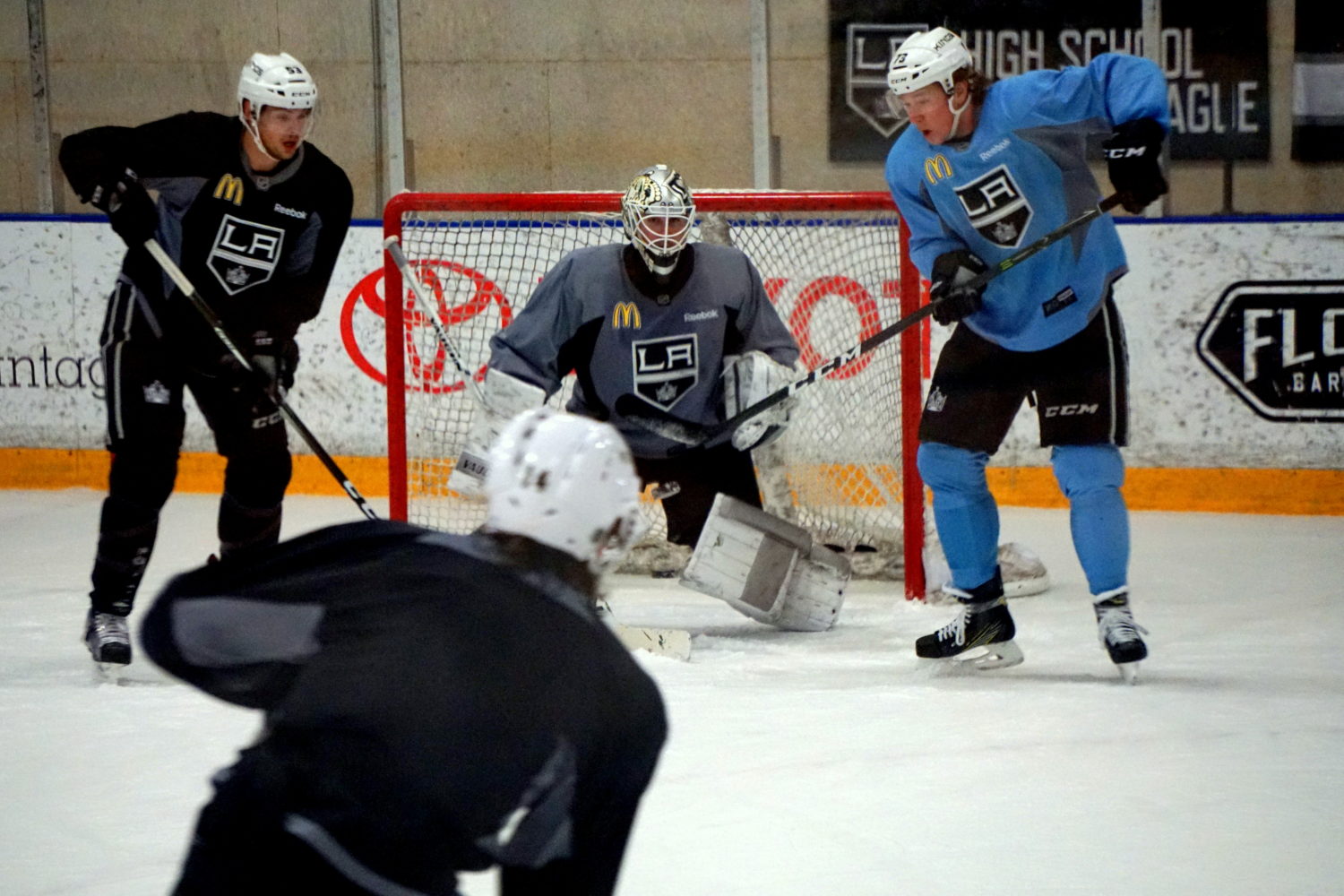 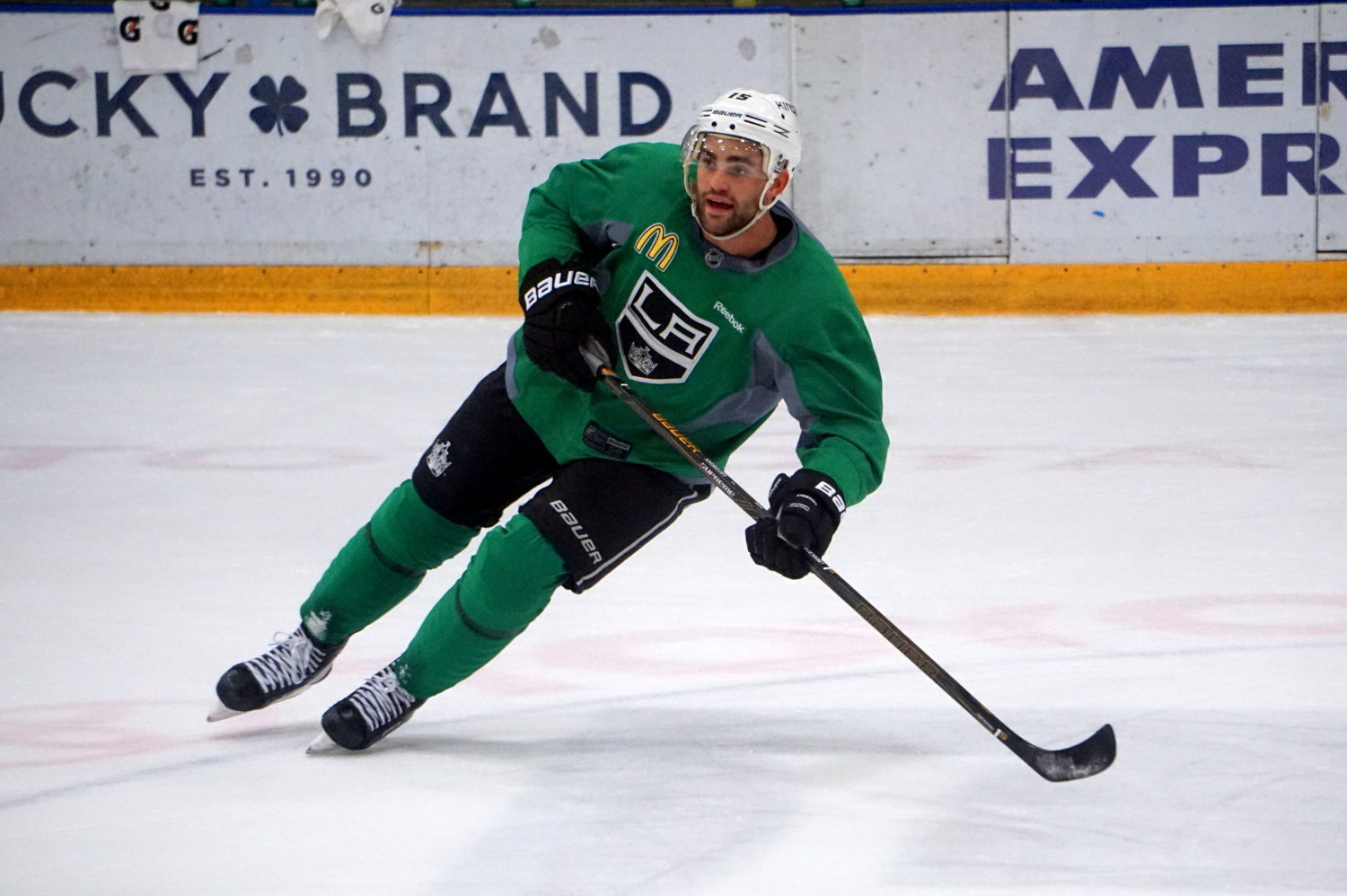 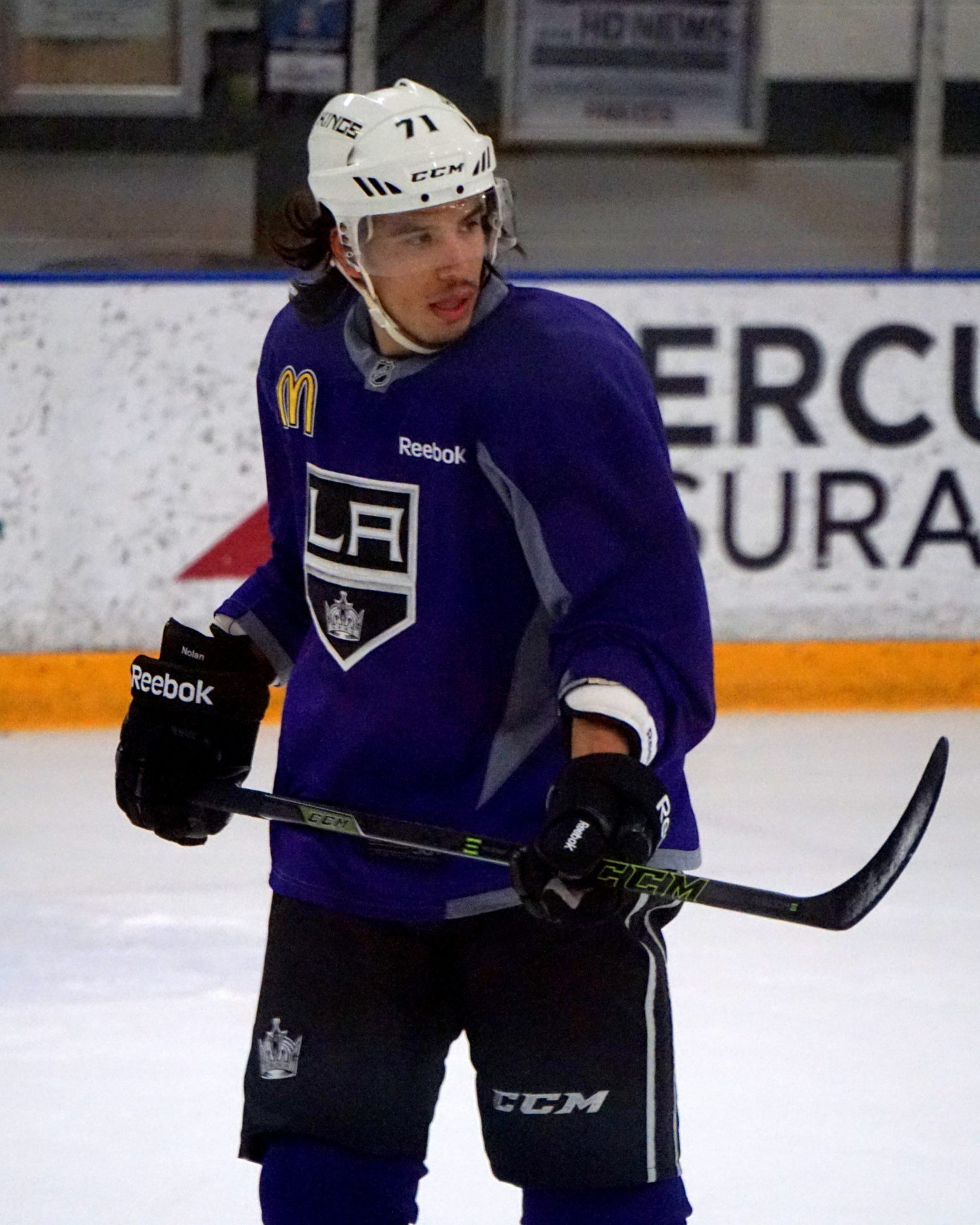 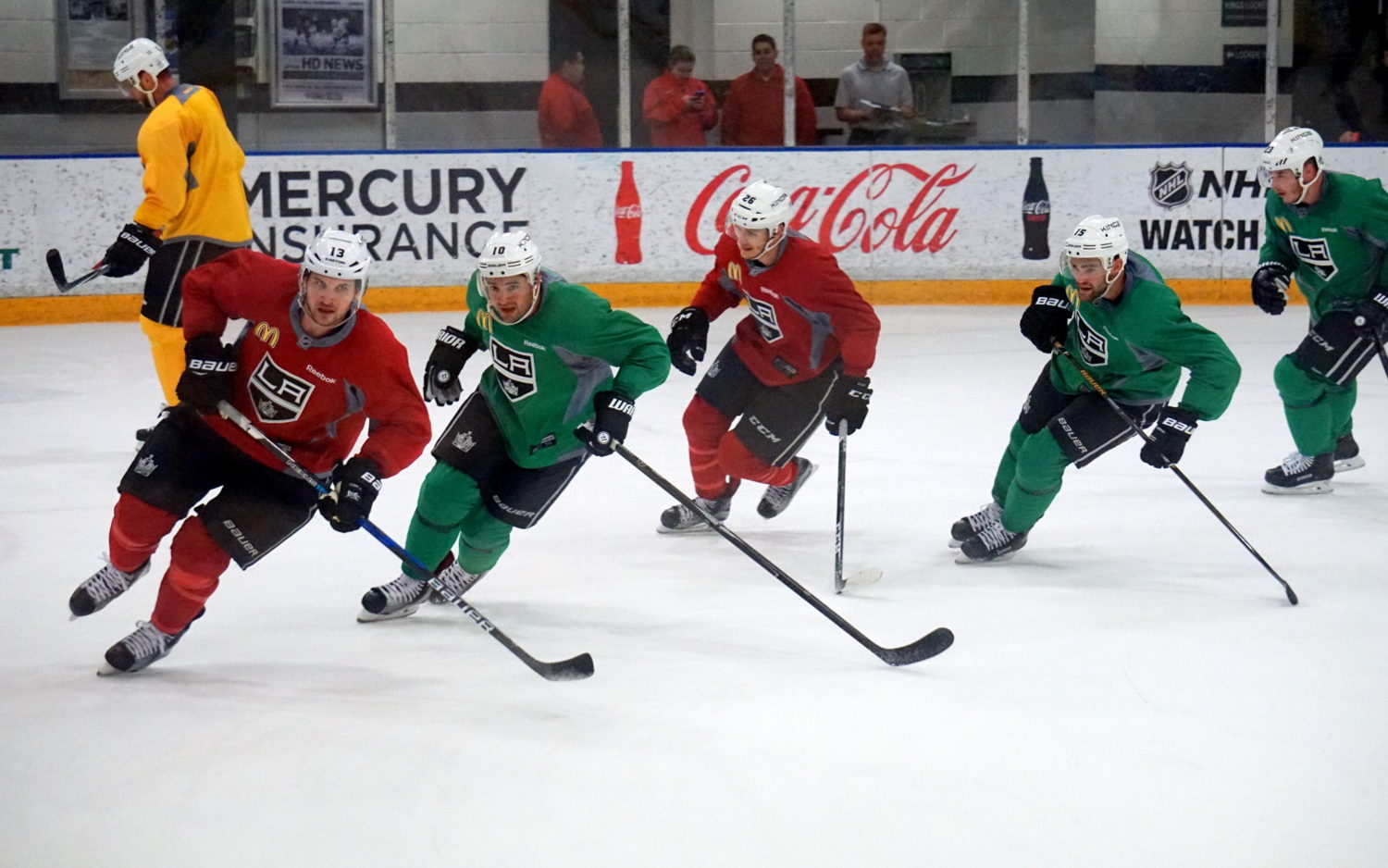 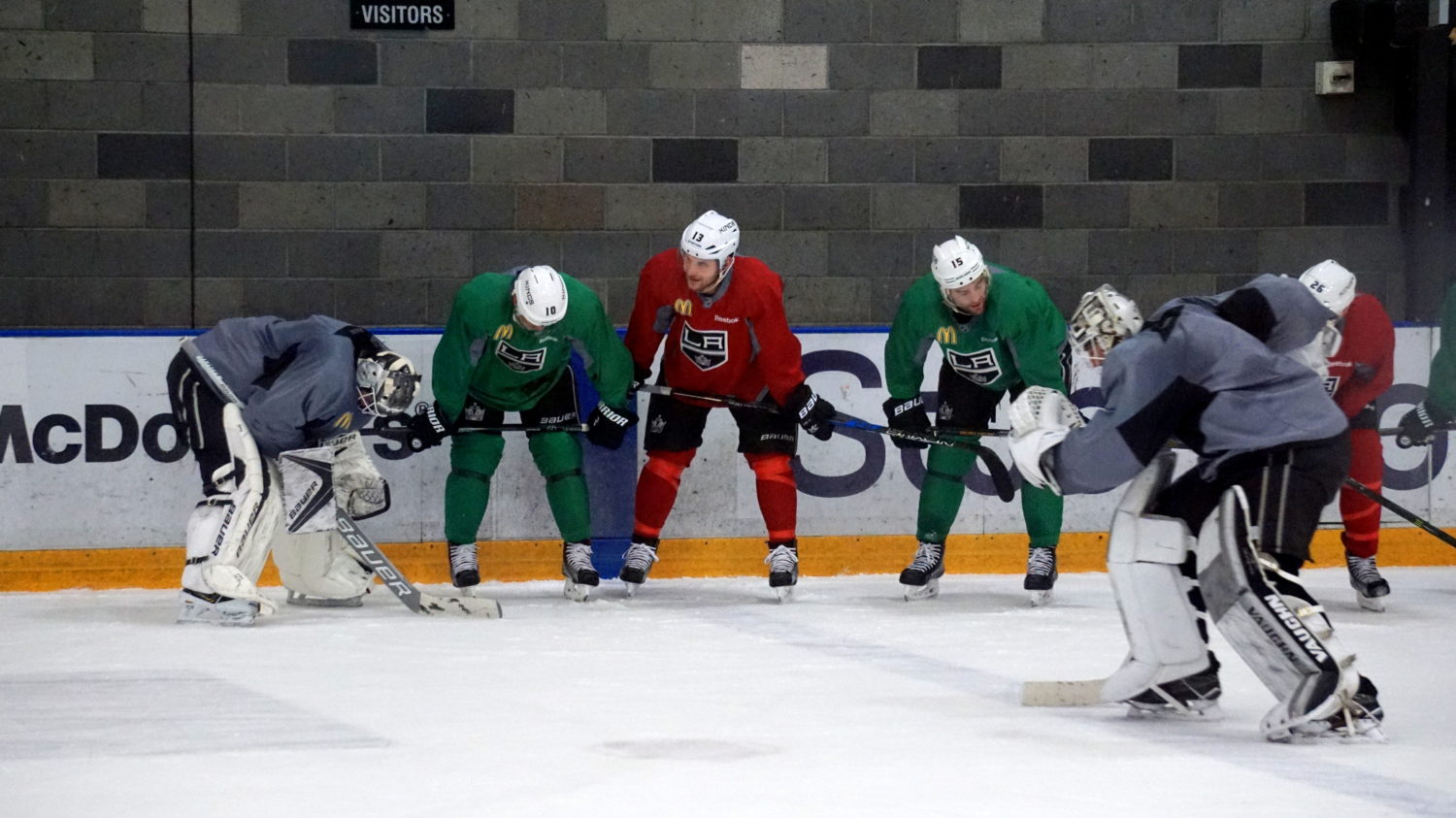 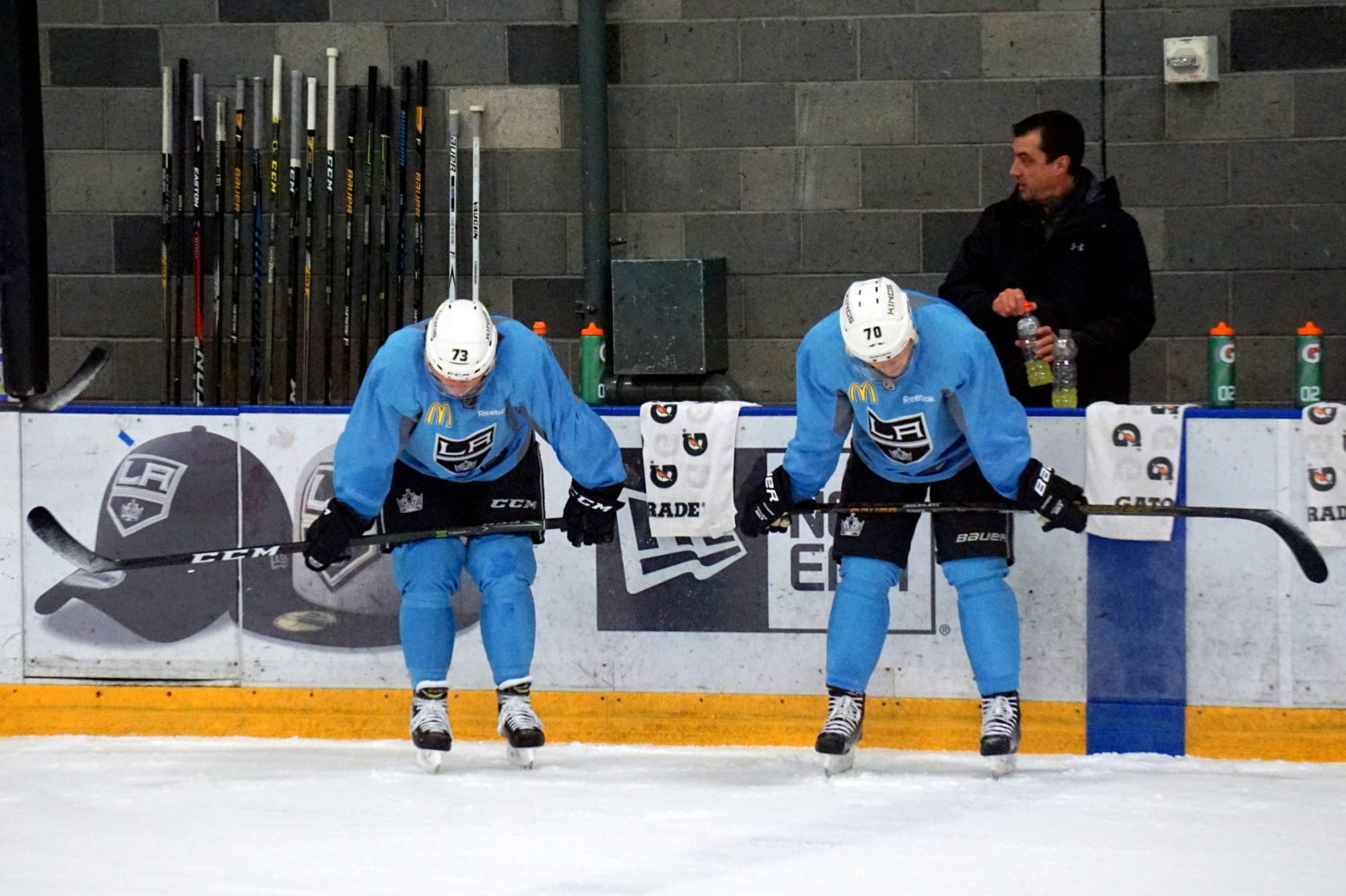 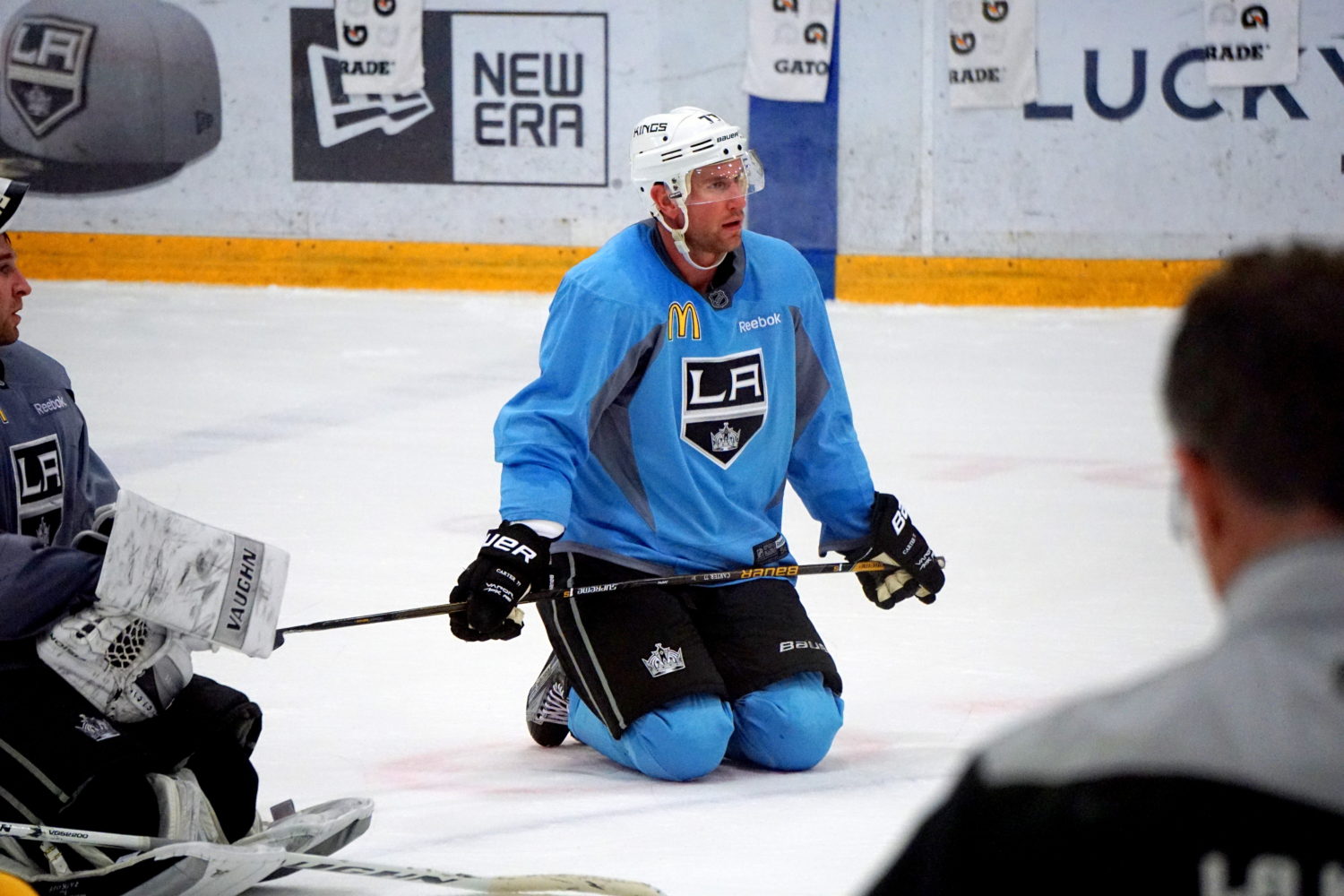