Rob Blake’s No. 4 jersey to be retired by Kings 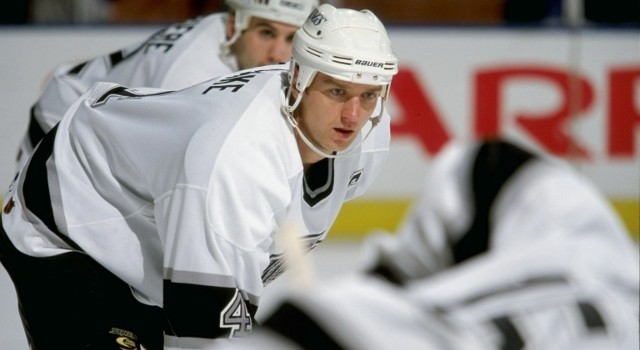 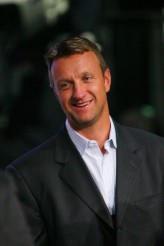 Rob Blake, the all-time leader in games played, goals, assists and points by a Kings defenseman, will have his No. 4 jersey retired during a pre-game ceremony at Staples Center prior to the Saturday, January 17 Kings-Ducks game.

Blake’s jersey will become the sixth jersey retired by the Kings, joining Marcel Dionne’s No. 16, Dave Taylor’s No. 18, Luc Robitaille’s No. 20, Rogie Vachon’s No. 30 and Wayne Gretzky’s No. 99 as the jerseys hung from the rafters at Staples Center. The ceremony will follow his Hockey Hall of Fame induction by two months. 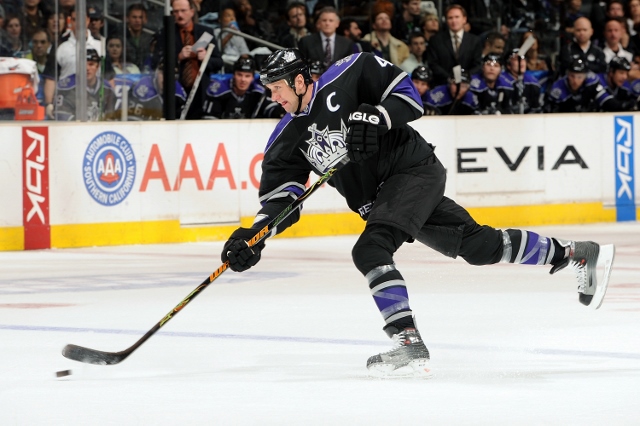 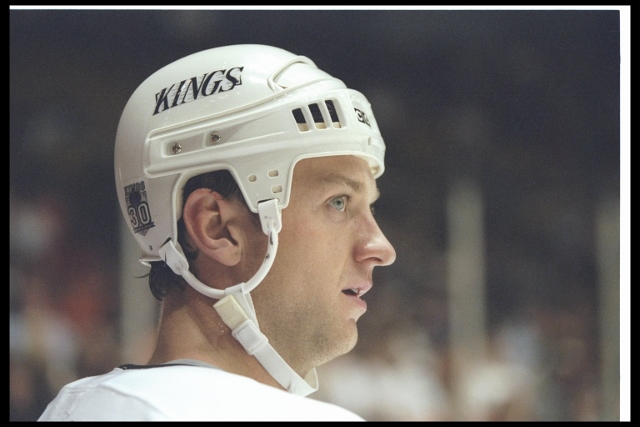 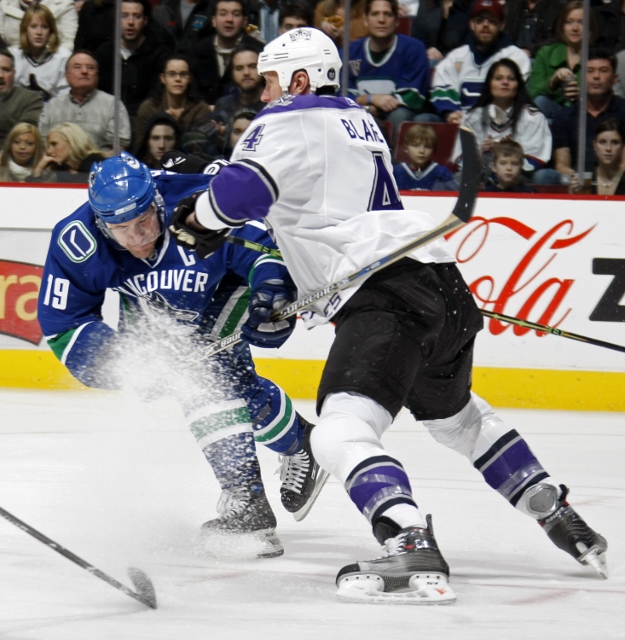