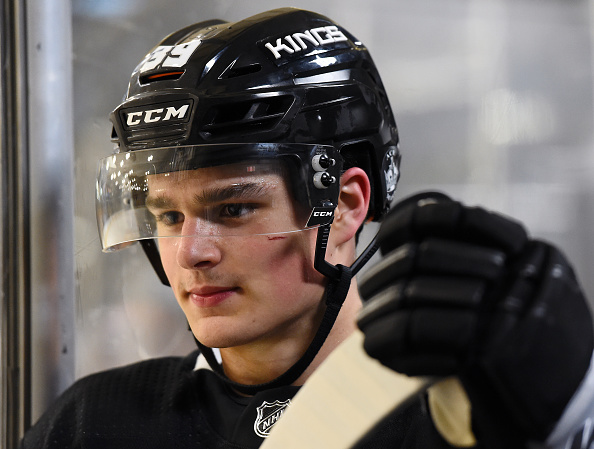 By Jack Jablonski For LAKingsInsider.comAugust 12, 20200 Comments
NHL DraftProspects and Scouting14 min read
We’re one year removed from the 2019 NHL Draft, in which the Kings made nine selections, including four picks in the first two rounds. Instantly, not only were the members of the Kings Hockey Ops excited about their nine new prospects, but the media had consistently touted the Kings as one of the “w... Full Story 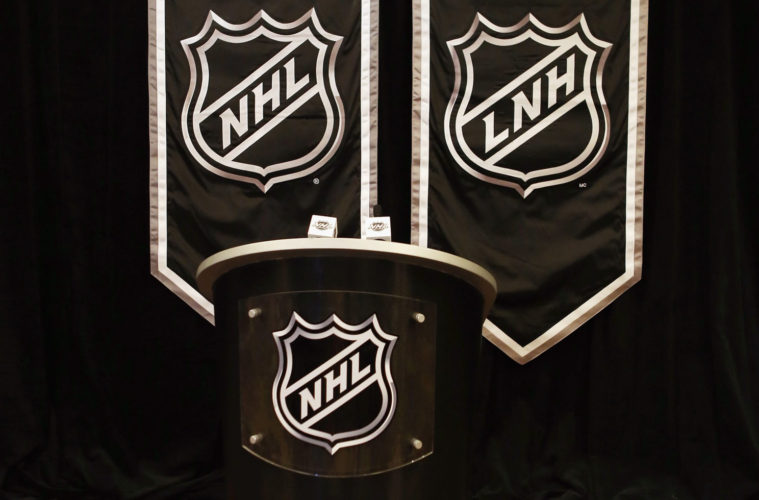 By Zach Dooley For LAKingsInsider.comJuly 10, 20200 Comments
NHL DraftStanley Cup4 min read
Insiders! Some news! The NHL and NHLPA announced this afternoon that the two sides have agreed to a four-year CBA extension, as well as a scheduled date for the 2020 NHL Draft, Phase 2 of the Draft Lottery, and the return to play for the 2019-20 NHL season. The biggest pieces of information f... Full Story 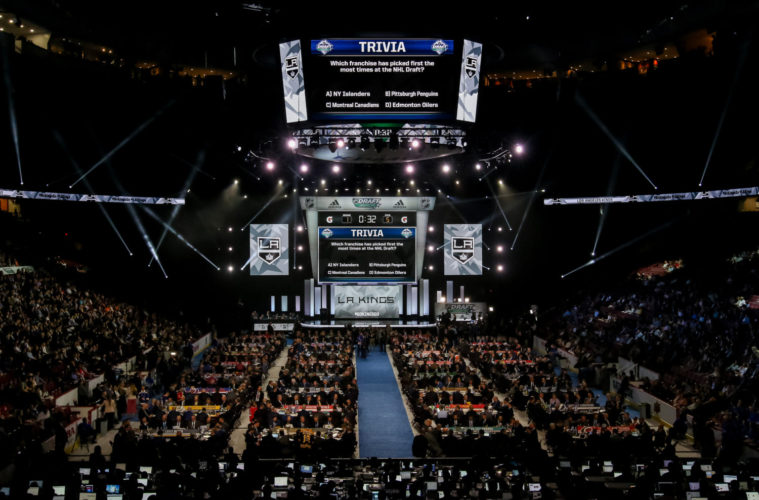 By Eddie Fischermann For LAKingsInsider.comJune 30, 20200 Comments
NHL Draft6 min read
As we are all well aware, the NHL held Phase 1 of the draft lottery last Friday and the Kings were awarded the second overall pick, moving up two spots from their initial slot in the standings. The question is, what does that mean? This will be the fourth time in franchise history that the Kings ... Full Story 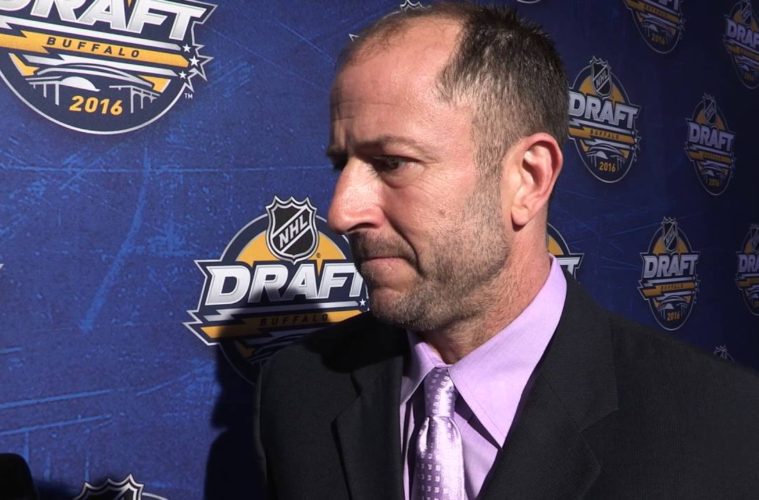 By Zach Dooley For LAKingsInsider.comJune 29, 20200 Comments
NHL DraftProspects and ScoutingVideo7 min read
The LA Kings will select second overall in the 2020 NHL Draft. It's no longer new news, but it still feels nice to say. Immediately following Friday's Draft Lottery, Kings General Manager Rob Blake spoke with local and national media about his early thoughts and excitement about acquiring the sec... Full Story 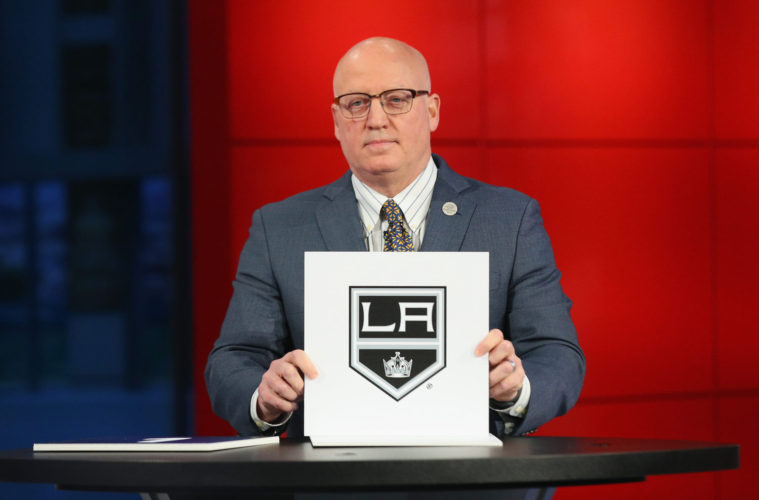 By Zach Dooley For LAKingsInsider.comJune 26, 20200 Comments
NHL Draft7 min read
The results are in, and the LA Kings will own the second overall selection in the 2020 NHL Draft! As determined by tonight's Draft Lottery, the Kings moved up from fourth to second. The number one overall selection will be made by………someone. The winner of the top selection will come from the pool... Full Story 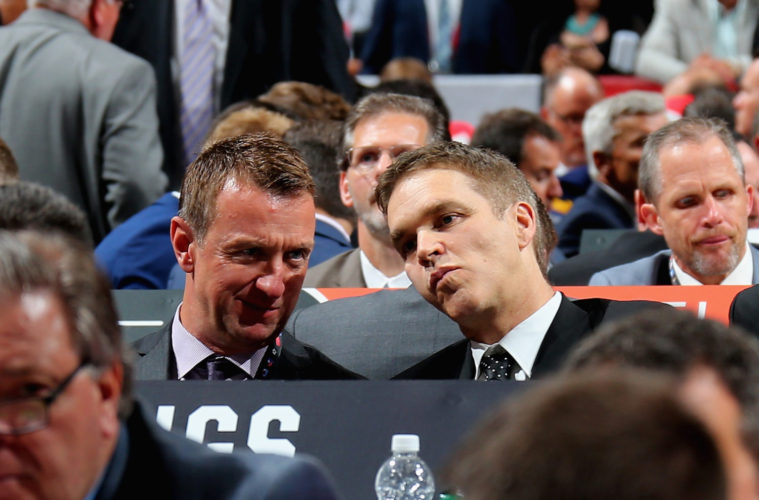 By Zach Dooley For LAKingsInsider.comJune 25, 20200 Comments
Uncategorized11 min read
As we approach tomorrow’s NHL Draft Lottery, the LA Kings, along with the six other eliminated teams and eight to-be-eliminated teams, await the fate of the ping pong balls. Hopefully the league switched brands from the ping pong balls they used last season, after you know…the ones used last seas... Full Story 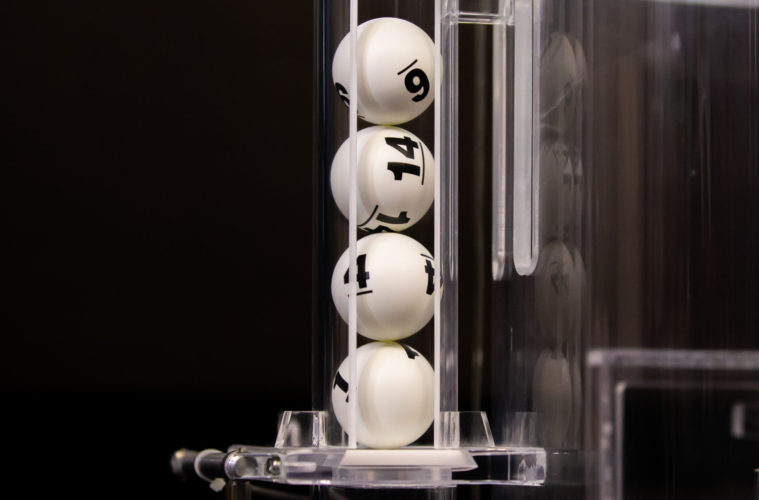 Positioned for the Draft Lottery

By Kaylea Konoval For LAKingsInsider.comJune 23, 20200 Comments
NHL Draft6 min read
The 2020 NHL Draft Lottery will be conducted on June 26 at 5 PM (PT) and broadcast live on NBCSN and NHL Network in the U.S. How can fans watch? What are the odds for the Kings at the first overall selection? What is the history behind the lottery itself? Read on and find out. NHL Draft Ince... Full Story 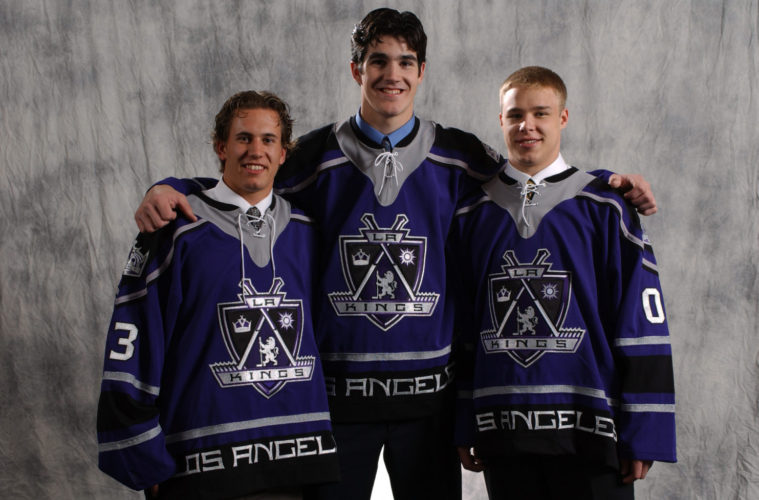 LA Kings InsiderApril 29, 20200 Comments
AudioMedia AvailabilityRadio and Television13 min read
REDRAFTING 2003. Fun Insider content on All the Kings Men. Rich Hammond joined us to re-envision the legendary 2003 draft in which the LA Kings held three lottery tickets and cashed in on Dustin Brown. In this re-draft, teams that made the pick historically retained that pick, meaning that Pittsburg... Full Story 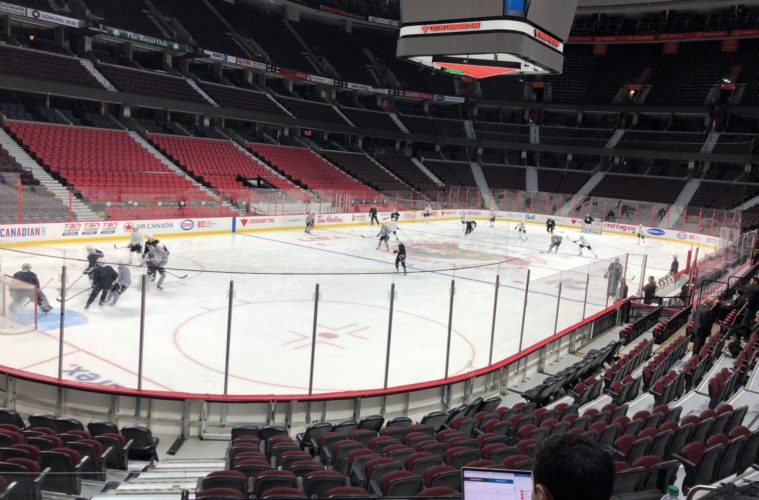 LA Kings InsiderNovember 6, 20190 Comments
Practice notesPractice QuotesProspects and Scouting5 min read
Good evening from the Ottawa suburbs. The LA Kings practiced at nearby Canadian Tire Center at noon; everyone was accounted for, and no changes to any lines or pairings were apparent. The skate opened up with the closest thing we’ve seen to Calvinball. “It was everybody-on-everybody,” Todd McLellan ... Full Story 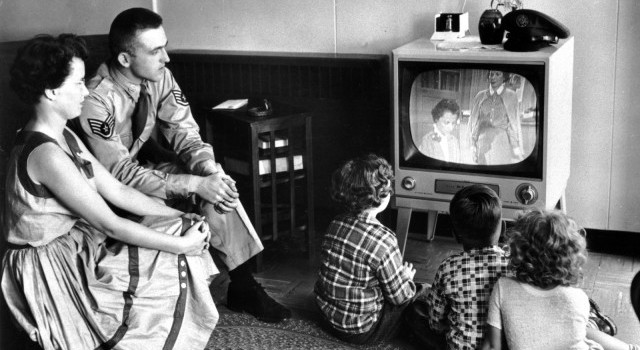 Video: NHL Draft Black and White; getting to know the prospects

LA Kings InsiderJuly 3, 20190 Comments
FOX Sports WestVideo1 min read
INSIDERS. I'll wrap up the development camp and prospect coverage this weekend, but first, here are the most recent Black and White episodes, the second of which uses interesting and raw footage to depict the flow of conversation on the draft floor and the attempts by the Kings to move draft positio... Full Story 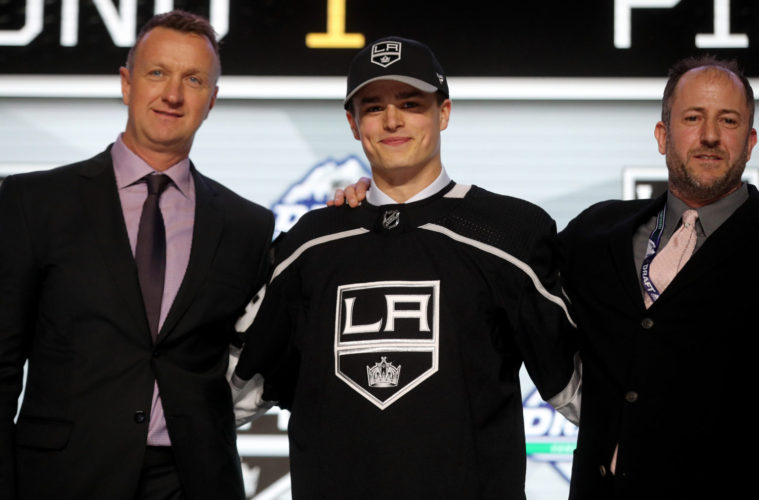 Affecting culture through the draft; weighing forwards, defensemen at 22, 33; more from Yannetti

LA Kings InsiderJune 24, 20190 Comments
Prospects and Scouting12 min read
The LA Kings went into Vancouver last week without consensus of who they were taking with the fifth pick. “There were two places in this draft where guys were in dead heats. Two places,” Director of Amateur Scouting Mark Yannetti said. “Five and 22. Dead heats.” Alex Turcotte fell from a pres... Full Story 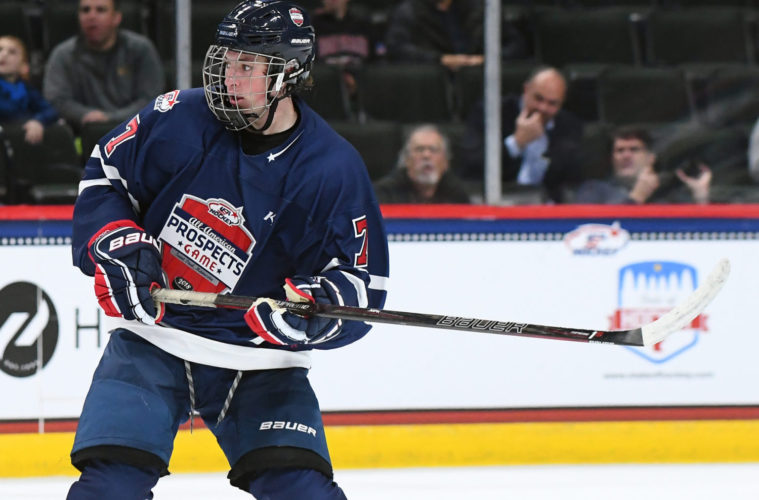 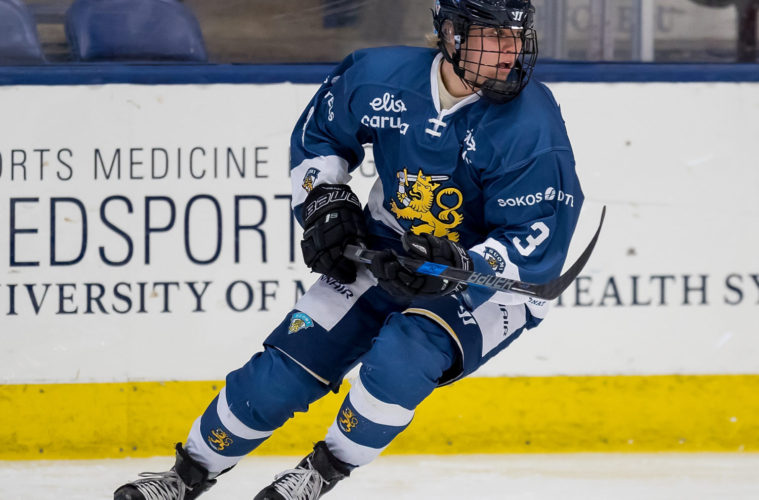