After reaching the 1,000-game milestone, a reflection on the player and person that is Alex Edler 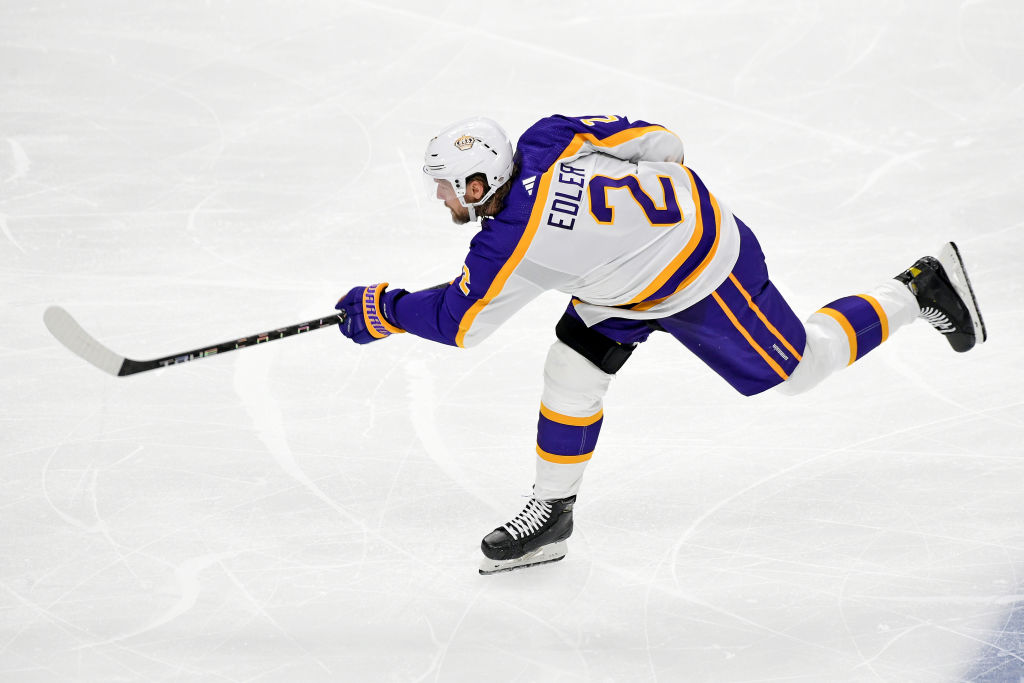 1,000 regular-season games in the NHL is no easy accomplishment. Since he was drafted in 2004 and entered the NHL in 2006, Edler has been a model of professionalism. As he took the ice yesterday against Philadelphia, he became just the seventh member from his draft class to reach 1,000 games and the only player taken in the third round or later to do so. Among active players taken in the third round, no other has reached the milestone. It’s an impressive achievement, for an impressive individual.

“I’m proud of what I’ve done and that I’ve been able to stay in this league for this long,” Edler said, following yesterday’s game. “It’s a special milestone and I appreciate everything the team has done for me, both here and obviously in Vancouver too. I just have so many people to thank, there are so many people that matter so much and I wouldn’t be here if it wasn’t for them.”

When Edler talks about what it means to him to to have stayed in the NHL for 1,000 games, it’s required change over the years.

Edler entered as a two-way defenseman who could run a power-play unit and was as much a threat at one end of the ice as the other. Here with the Kings, we know Edler as the calming, defensive-zone first player who can settle things down when needed, is rarely frazzled and is frequently used as a partner with up-and-coming, younger defensemen.

“The league has changed a lot from when I started,” he reflected. “I think one of the hardest things for me, the last few years, is how much faster the league is. I think with experience, you get smarter and you can kind of read the situation a bit better and even though most of them out there are faster than me, I’m able to sometimes be in the right spot instead of trying to match their speed.”

Edler’s not just willingness to change, but his motivation to change, is something that’s stood out to those who work closest to him.

As detailed on Friday, his impact on his younger teammates has been immense, with anyone asked not shy about detailing it. That is important, but without on-ice contributions that match it, you don’t stick around in the NHL. Edler today, at 36 years old, is a different player than he was at 26. But it’s the player he is today and the willingness to embrace being that player that’s kept him as a reliable, NHL contributor, on a team occupying a playoff position.

“You can really extend your career if you adjust it a little bit and Alex has done that,” Kings Head Coach Todd McLellan said yesterday. “He’s not walking into the room, banging the door and saying ‘hey, I’ve got to play on the power play’ and he could easily do that because he’s been a power-play guy for the first 700 games in his career and pretty damn good one. He’s willing to give to the team and give back to the game and we really value him for those qualities as well.” 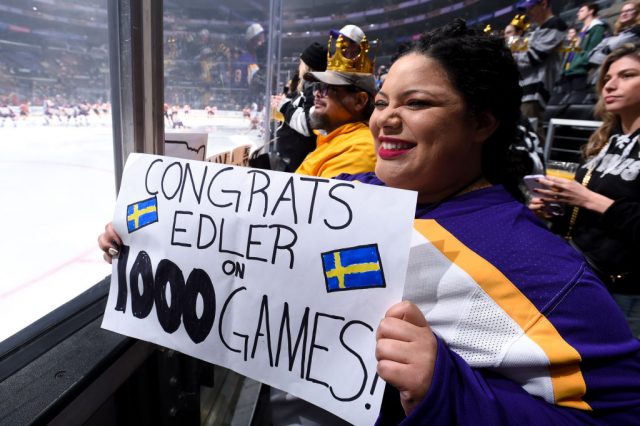 Still, Edler’s impact here has clearly gone beyond just the contributions he’s made on the ice.

McLellan has said several times over the last week that Edler is a player who, at this stage, is giving to the game more than he’s taking from it. What he means by that is that his impact on those around him is greater than perhaps what he needs from others. 15 years ago, when Edler broke into the league, he was on the other end of it. Edler credited several players in Vancouver as individuals who gave to him when he broke in.

Ranging from early captains in Markus Naslund and Trevor Linden to the Sedin Brothers, Edler had several individuals who helped along the way. Another fellow Swede – Mattias Ohlund – is someone who Edler felt took care of him right from the start. Ohlund trails few in most categories when it comes to the history of the Vancouver Canucks, but Edler is one of them more often than not. It was Ohlund’s willingness to help, however, that helped Edler to achieve what he did.

“He kind of just took me under his wing right away and it was great for me because he was a guy that I looked up to before meeting him,” Edler said of Ohlund. “Watching him, I always wanted to be the kind of player that he was, the way he played his game, how hard he played, how he would never complain, just so consistent every game. To get to know him, how he was off the ice too, I think he was perfect for me, because that’s kind of who I wanted to be both as a player and as a person.”

Now, Edler is the one paying it forward.

He’s said there’s nothing specific he’s trying to instill in younger players. He comes to the rink, he works hard every day and he tries his best to lead by example. When a younger player has a question, he’s quick to answer and when he enters the locker room, it’s professionalism all the way. That’s something those around him have taken immediate notice of.

“He’s been the same person for 1000 games, however many years, he cares about people, he cares about the team and is as professional as they come,” McLellan said. “He reminds me a lot of Nick Lindstrom when we had him in Detroit, he gives everything he has, but he’s accepted a role. It’s not about Alex Edler, ever, and we couldn’t ask for a better example of a human being, a hockey player and a committed person to an organization than we have in Alex Edler.”

It’s not every day that those types of players get honored for what they bring. Edler will certainly be honored by the Canucks organization one day, but in the here and now, it’s the Kings that get to show him what he means to them.

From 1,000 written on every player’s hat to special nameplates in the locker room and a wide collection of Edler number 2 jerseys on the backs of friends and family, yesterday was the first opportunity to do that. With a pre-game ceremony to follow on Tuesday, it’ll be part two. Those who have gone through it know what that type of honor means.

“It’s a special accomplishment, it goes to show that Eddy’s been very durable and very reliable to play in that many games, so kudos to him,” teammate Anze Kopitar, who reached the milestone in 2019, said. “It’s too bad that we couldn’t pull in the win, but I’m sure he’s going to remember this one.”

In Edler’s case, as a guy who naturally had not gone through it before, it was a moment that was special to him as it unfolded. Having those closest to him in attendance to share it with him made it that much greater.

“That was a great feeling to have them here,” he said. “It was a little bit too much of me as the center of attention, but great to have them here, great to see them during the warmups. That just makes the whole thing more special.”

The focus is now on to game 1,001, with business still to attend to for Edler and the Kings.

The team as a whole is in a continued pursuit of a postseason berth, sitting in a spot as the calendar flipped from 2022 to 2023. A difficult and busy January schedule awaits, as six of the next seven games will come against teams currently occupying playoff spots, with the first coming on Tuesday against Dallas. Expect to see Edler honored prior to that game, an extended look back at an impressive career, which still has at least a couple more chapters left to write. 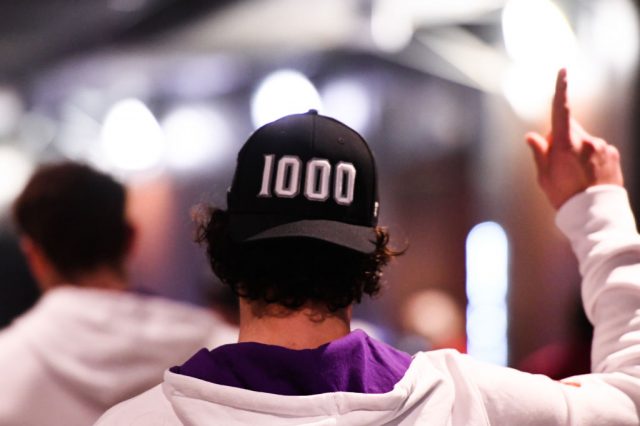