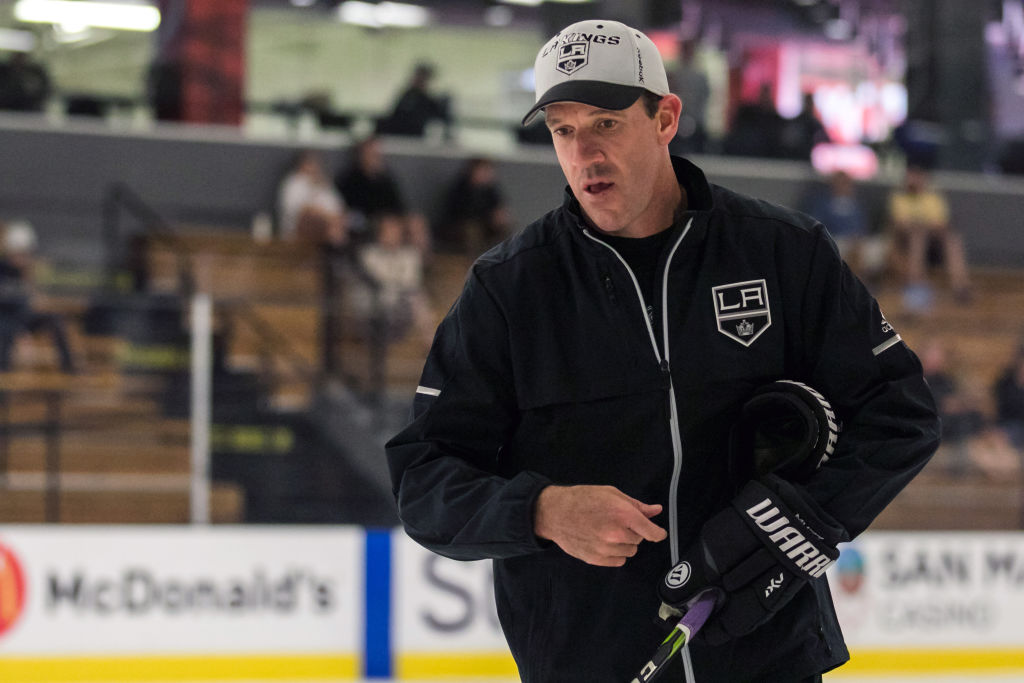 Sharing this interview dropped yesterday with LA Kings Director, Player Development Glen Murray. Murray joined the All The Kings Men podcast, with myself as a cohost alongside Jesse Cohen, to talk all things player development.

An interview that I feel is very informative in a few different ways as it comes to the player development process. Interested in learning about the ins and outs of player development? How the path of Murray’s own playing career has helped him and his staff with patience regarding Adrian Kempe’s development? Interested in getting Murray’s take on Arthur Kaliyev and his development into the future top-six forward he can become? Does Glen Murray remember who he scored his first, and last, NHL goals against? It’s all here, and more!

Murray on what player development truly means
I think it’s a mixture of a lot of things, I think. You have a staff, our staff talks every day and we’re fair. We all have the same goal, to make all these draft picks that we draft play in the NHL. It’s easier said than done, obviously not everyone’s going to play, so that’s our main objective, is to get to know these kids, get to know their families, get to know their emotional side, their off-ice by side, how they learn how they can take in things, what type of player they want to be, what their hobbies are. It’s a whole mixture of things, I think and it’s not just one person, it’s impossible to do that with one person because as you know, over these past four to five years that we’ve had a lot of young, very talented players. And like I said, not all of them are going to make it but we have, we have a big job in our hands to make these players the next Anze Kopitar, Dustin Brown and Jonathan Quick. Obviously doesn’t happen overnight, patience is a very huge word in development. You have to be patient, you go see them play and you go talk to them and these kids nowadays, 18, 19 years old, they want to be the top line center, and the top defenseman on the team and play 25 minutes and play 20 minutes as a forward and kill penalties and on the powerplay, and it doesn’t happen that way. You have to be patient, they have to work on their gameand that’s what myself and our player development staff do.

On using his own career path to exercise patience with Adrian Kempe’s development into an All Star
For sure. I think when Adrian came over, he went right to the American League and he wanted to learn, he was a quiet kid. He had all the skills and I think – at the time he wouldn’t say that – but now I think if he looks back on it, that’s the probably the [best thing for him] playing in American League. He played the next year in the American League and it still it wasn’t quite there yet, then he came to the NHL and didn’t score 30 goals right away. He’s a great example. Patience is very, very hard in the game that we play and it’s all about wins and losses. If that player is not performing or helping the team win, it’s very hard to be patient, no question about it and you have to try your best to be that be patient and Kempe is a great example. He’s turned into an All Star. It’svery lucky for our whole organization, right from Rob down to the development staff to everyone involved that we were patient with him and were very lucky to have him.

On the developmental benefits to having the NHL and AHL clubs under one roof
I think we’re very lucky. I think there are a few teams, we have the American League Pacific Division on the West Coast now, but we’re very lucky. It’s not that I didn’t like to go to Manchester, I loved going to Manchester and the whole development staff loved doing that, but now that we can literally be on the ice every morning with them before practice or they can come up and we can do video with them, it’s very beneficial for us. I can’t think of the exact number of teams, but I don’t even know if there’s double digits that are in the same facility as their NHL club. It’s not just for the development staff. It’s Todd McLellan and his coaching staff to watch the practice or see the players or interact with the player and interact with the coaching staff, the American League because we’re under the same roof we practice after them. The [Reign] practice after the [Kings], they can talk to the coaches, how was last night’s game, they could even if they wanted to go to the game in Ontario, even though it’s only 40 miles and it takes three and a half hours to get there because of traffic but it really is very beneficial for organization and it’s helped us tremendously.

More in the full interview, embedded above! Murray was expansive in his answers, providing us with some depth and detail into the process. Also a positive Alex Turcotte update in the episode, with Murray sharing that Turcotte is getting healthy and is having a strong offseason, with a lot of enthusiasm heading into rookie camp. Turcotte is back on the ice and back working out, with a lot of excitement heading into rookie camp in the fall. 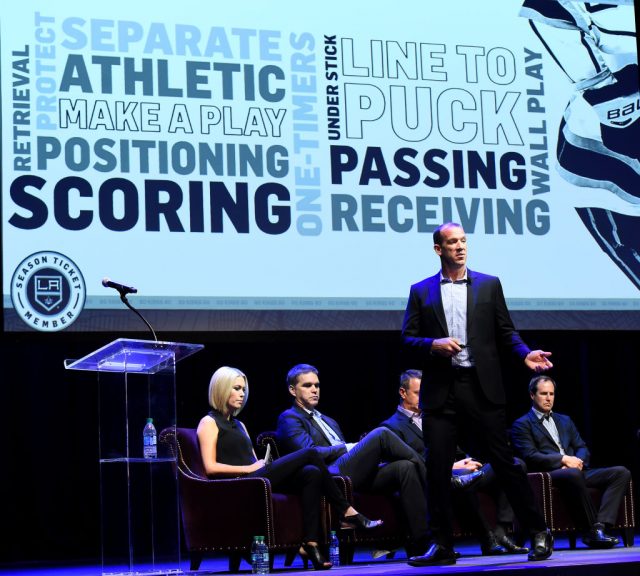