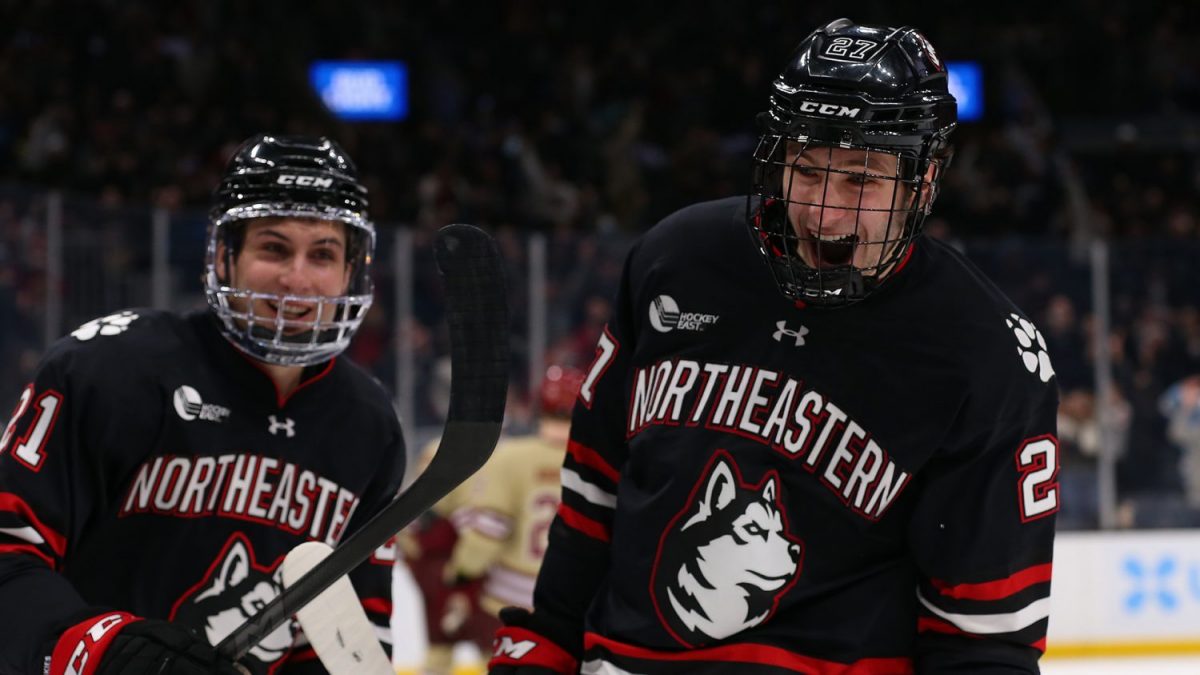 The LA Kings have made their first selection of the 2022 NHL Draft, selecting center Jack Hughes from Northeastern University with the 51st overall pick!

Before you ask, he is not related to the other Hughes family, but his father is the General Manager of the Montreal Canadians. After playing for the United States National Team Development Program, Hughes spent his 2021-22 season in Hockey East and scored 16 points (7-9-16) in 39 games.

You wait all your life to hear your name called here

Via The Athletic’s Corey Pronman
Hughes is one of the more skilled and creative players in the draft. He has high-end puck skills and ability to improvise with the puck to create chances for himself and his teammates. He’s able to score goals but he’s a pass-first type player. Hughes lacks ideal speed for the NHL and the pace of higher levels will be his main test. He competes well enough. He won’t run guys over but he’s responsible off the puck and doesn’t shy from physical play. Hughes projects as a bottom-six forward.

Via Dan Marr, NHL Central Scouting
He’s someone you notice when you’re at a game. He’s been on our radar since high school and with the NTDP. He’s one of those players that always contributes, always produces. There’s no holes to his game. I can’t say he’s elite in any one area, but he’s just a very good hockey player in all aspects of the game. When you need a scoring chance, he’s the guy you can turn to. He’s a player whose hockey instincts are just so natural that he’s got that calmness and that composure to his game.

Quick Take – Hughes should be a reliable two-way center who projects as an all-around type player that can do a lot of things while playing up and down the lineup. The Kings have added more depth down the middle, which you can never have too much of. From a hockey family, Hughes has been around the game his entire life and expects to return to Northeastern for his sophomore season in the fall. Along with a few other high-end returning players (G Devon Levi – Buffalo, LW Aidan Mcdonough – Vancouver), Hughes and the Huskies are set up for another strong year in the Hockey East. 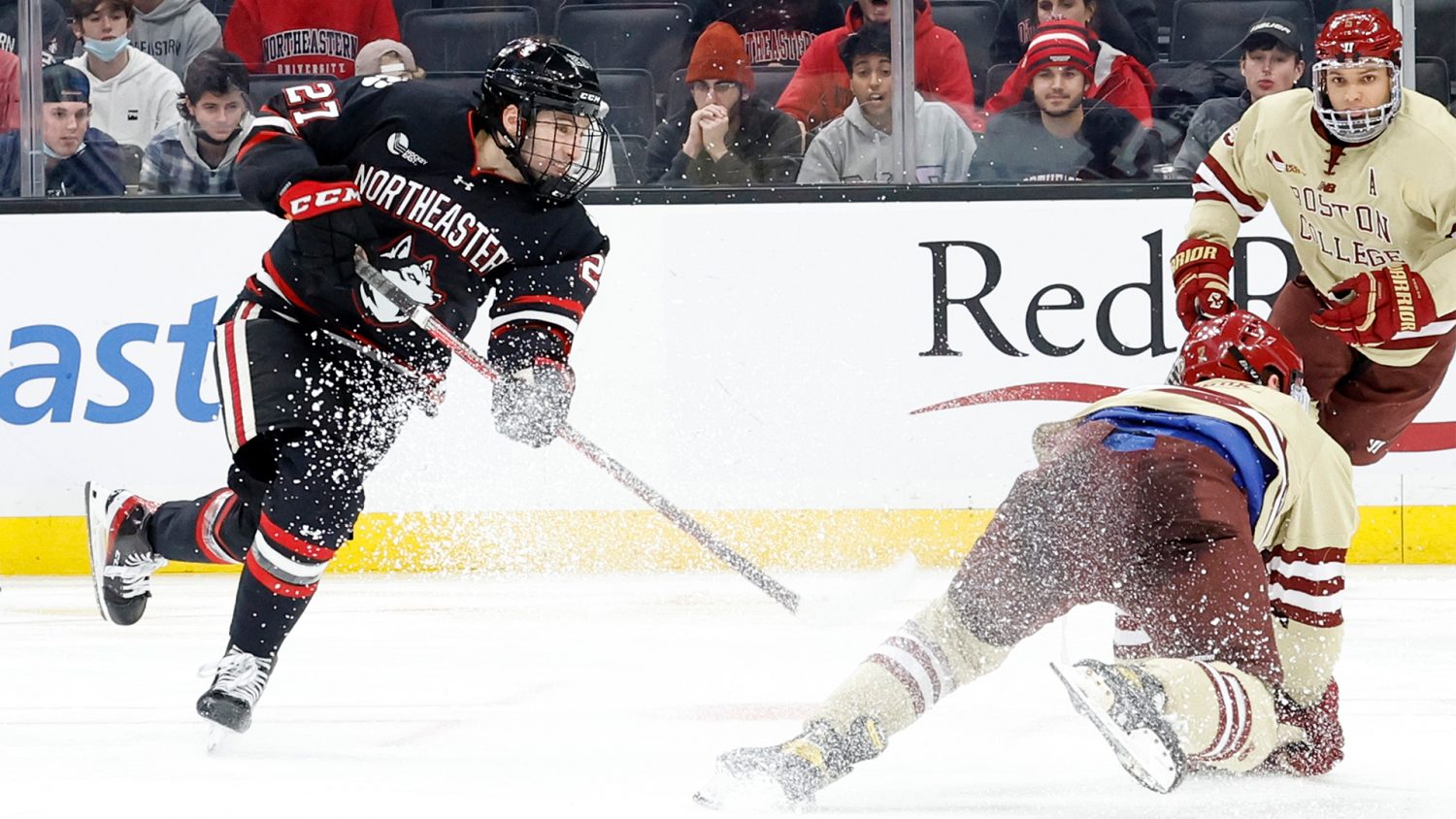