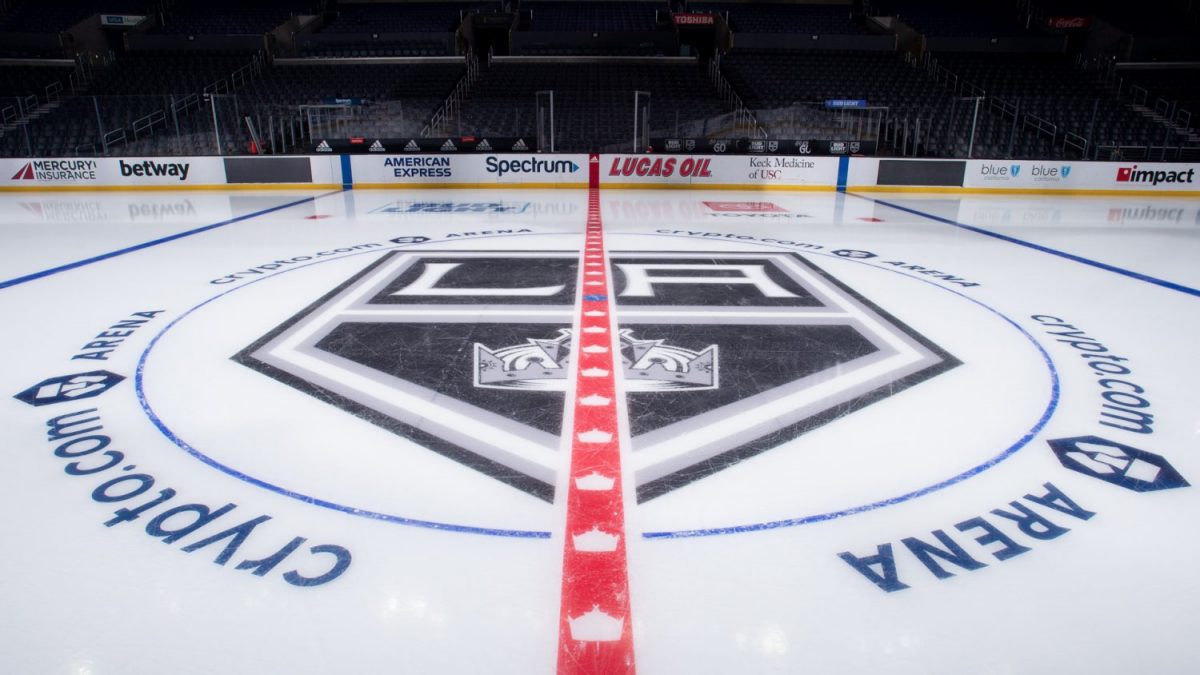 Upgrades on the ice, upgrades off the ice, Insiders!

The Kings announced today the first wave of renovations to Crypto.com Arena, as a part of a three-year process to improving the fan experience for LA Kings games. Highlighting the first year’s upgrades are new, state of the art LED panels that will enhance the fan experience with the opportunity to integrate new information and content into the game-day atmosphere.

Also coming in advance of the start of the 2022-23 season is a revamped Impact Sports Bar & Grill, which will be a season-ticket member exclusive area located on the Main Concourse level across from Section 116. The Chairman’s Club, a premium seating offering, will receive an overhaul as well improving upon one of the most sought-after experiences not only in this arena, but throughout sports and entertainment. We’ll also see a refresh to the suite level, including concourses and bathrooms, with several additional upgrades to follow over the next two summers.

“Over the course of three years, everything from the floor to the ceiling at Crypto.com Arena is going to get enhanced,” LA Kings COO Kelly Cheeseman said.

It’s important to note that this is simply the first unveiling of an extended, three-year process. This is something that will take some time to fully see come together, but it’s something that will completely enhance and renovate the game-day experience for an LA Kings game.

A look here at a few of the changes coming to Crypto.com Arena in Phase 1 of the process –

Scoreboard & Technology
The most noticeable and notable change coming to the bowl will be the addition of two, large, LED boards at the end of the building, as well as three new LED rings that go throughout the venue.

The new boards will live above where the Kings defend twice, with one board over sections 304 and 305 and the second coming over sections 314 and 315. These new screens will combine with the existing center-hung board to enhance the fan experience in the venue, providing new opportunities to present information and statistics beyond the basics. We’re talking the possibility of advanced metrics and player puck-tracking data, which is already being collected inside every arena around the league.

“Having more screens will give us more opportunities to be able to show those things, as well as just provide a little bit more life and energy into the arena,” Cheeseman said. “I think a lot of how we program those endboards could be informational, as well as some things from a video perspective of how they can enhance and play off of the center board. You’ll see more data, stats and information going onto those board that would currently be lost elsewhere in the building.”

As the game has grown and evolved, so has the information at our disposal. Until now, most of that information from a Kings perspective has not been readily available or presented in-arena. That appears set to change as soon as this fall, with the new boards providing additional space to increase the output of information ongoing during the game to improve the in-arena fan experience.

Joining the two end-of-arena boards will be new LED ribbons, which will modernize the existing technology and present new opportunities to convey different types of information and in-game enhancements, in different areas of the building.

“These are state of the art, the newest and best LED screens that are going in, in all places,” Cheeseman added. “Super-high quality and the opportunity to program those and the opportunity to split those up, similar to what you see at Dignity Health Sports Park [home of the AEG-owned LA Galaxy]. You have the giant board, the game going on in the middle, but you can program in and around it. We’ll be able to do that with those boards.”

Impact Sports Bar & Grill
Those who partake on the 100-level of the arena are likely already familiar with the Impact Sports Bar a Grill, its glass exterior and food and beverage offerings. Open to the public until now, the newly designed Impact space will be available exclusively to season-ticket members come the call, with ticketholders in the 100 and 200 levels having access. It’s an added added perk for those who have a full-season ticket package.

Impact will be the same sized space, with a redesigned inside area for season-ticket members to use in the style of an industrial, gastropub style establishment. With a world of options, the Kings can use that space for special benefits and exclusivity for their members to reward their long-term loyalty.

“Ultimately, our members are the lifeblood that drives our entire fanbase,” Cheeseman said. “Giving a few new places for different levels of members to have access to and having one that is their own club is important. We can provide some additional value that is exclusive to our members, and a private sports bar, available to season-ticket members, can ultimately drive some value as to why you have a season-ticket membership.”

Chairman’s Club
Coming at ice level, on the premium seating side, will be a renovation of the Chairman’s Club. As one of the most exclusive experiences offered at a Kings game, Chairman’s provides access to the best seats in the building, along with fully-included food and beverage options throughout the game. All in a more private and high-class setting.

The new-look Chairman’s Club will be an exclusive opportunity, offered to just a couple hundred people each game, with high-end finishes, seating options and facilities.

“Chairman’s is the first private club that will get significantly overhauled,” Cheeseman said. “It’s always been one of those secret kind of clubs for ice-level seat holders. It’s doubled in size, very exclusive to where you’re just one of 150-200 people to have access to that building, all-inclusive food and beverage. It’s a significant enhancement and investment for our on-ice seat holders.”

A Look Ahead
Putting the cart slightly ahead of the course, the release video also teases two, very cool enhancements to come.

Firstly, City View Terrace is set to be one of the most exciting upgrades featured in the building. Not expected to be completed until further down the road, the video release gives a first glimpse at what might be to come, with a unique indoor/outdoor approach to an accessible setting, unique to weather that the LA market offers.

Not to be outdone, the impending Tunnel Club will literally bring fans closer to the action. Gone will be the secluded entrance to the ice, replaced by a unique opportunity for Kings fans to send their players out with passion and style.

Both of these items are down the road for sure, but as you envision the full-scale changes to the building, the new-look City View Terrace and personal experience of the Tunnel Club are both important parts of what’s to come. 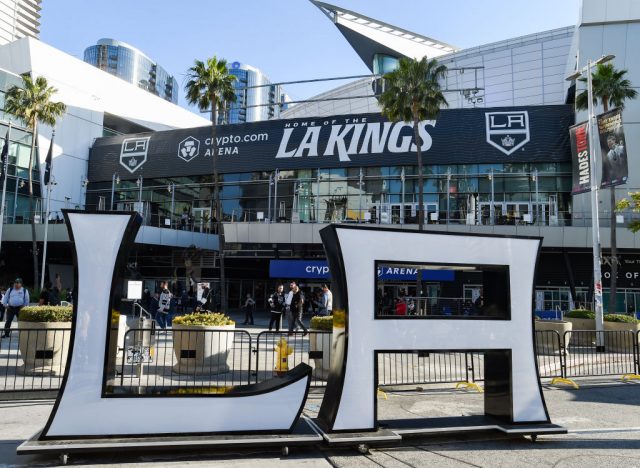 As evidenced by yesterday’s Kevin Fiala trade, the team is improving on the ice, looking to take strides towards building a cup contender, as the improvements off the ice are running parallel paths. Now, they were coming either way, but the coincidence certainly doesn’t hurt, either.

City View Terrace and Tunnel Club outstanding, the renovations described above are expected to be in place when the Kings hit the ice for Opening Night in October. More updates to follow in advance of that date, with much more to come in what is a longer-term process.

Growing the game, Insiders. For the most part, any time we use that phrase here it's related to what the Kings

By Zach Dooley
126 Comments
Off the Ice