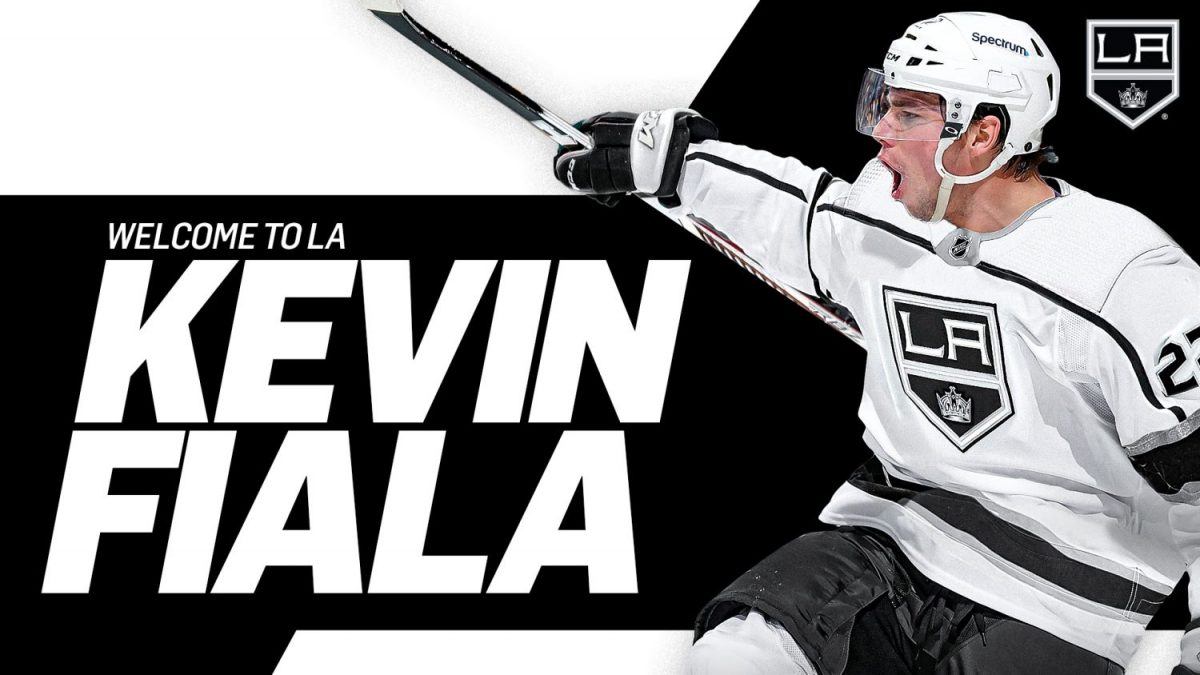 The LA Kings have acquired forward Kevin Fiala from the Minnesota Wild in exchange for their first-round selection in the 2022 NHL Entry Draft, as well as the rights to prospect defenseman Brock Faber.

Fiala posted his first season at over a point-per-game in 2021-22, as he netted 33 goals and 85 points while playing a full 82-game schedule.

Fiala was a restricted free agent this summer but signed a seven-year contract extension with the Kings following the trade. The contract carries an AAV of $7.875 million over the course of the contract, which runs through the 2028-29 season.

Following the extension, the Kings have approximately $12 million in cap space, with 10 forwards, six defensemen and two goaltenders under contract in that total. As of this writing, the Kings have 12 restricted free agents and nine unrestricted free agents from last season’s organizational roster, though several of those players only factored in at the minor-league level.

Fiala, 25, joins the Kings after a standout season in which he established career-highs in nearly every statistical category including goals (33), assists (52), points (85), games played (82), points-per-game (1.04), shots on goal (262), game-winning goals (7), and plus-minus rating (23). He also finished 10th in the NHL with 67 even-strength points. Among all Wild skaters, he tied for the team-lead in game-winning goals, ranked second in points and shots, and finished third in goals, assists and points-per-game. In six Stanley Cup Playoff appearances this season, he added three assists while averaging 17:36 time-on-ice, fourth-most among all Wild forwards.

Prior to joining the NHL ranks full-time, Fiala spent parts of three seasons (2014-17) in the American Hockey League with the Milwaukee Admirals, registering 89 points (36-53=89) in 121 appearances. Before moving to North America, he spent two seasons with HV71 of the Swedish Hockey League, tallying 25 points (8-17=25) in 37 outings.

Faber, 19, was drafted by the Kings in second round (45th overall) of the 2020 NHL Draft. He has skated the past two seasons with the University of Minnesota, tallying 26 points (3-23=26) in 59 appearances. This past season, he was tabbed the 2022 Big 10 Defensive Player of the Year and named to the All-Big 10 First Team. Internationally, the Maple Grove, Minnesota native represented the United States at the 2022 Olympic Winter Games and in 2021 was part of the gold medal-winning 2021 U.S. National Junior Team.

More information to follow! Kings General Manager Rob Blake and Fiala are expected to address the media next week, with full quotes to follow here on LAKI! 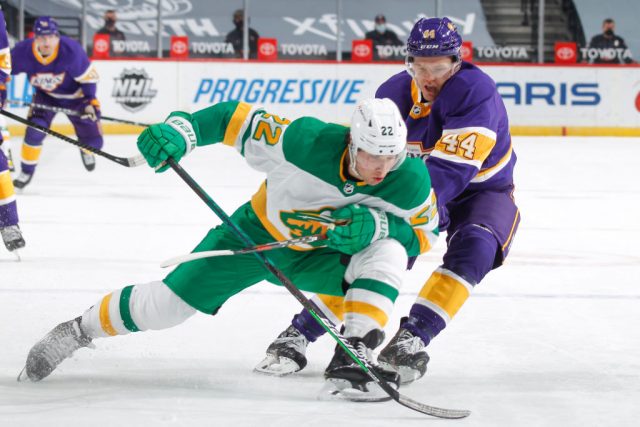 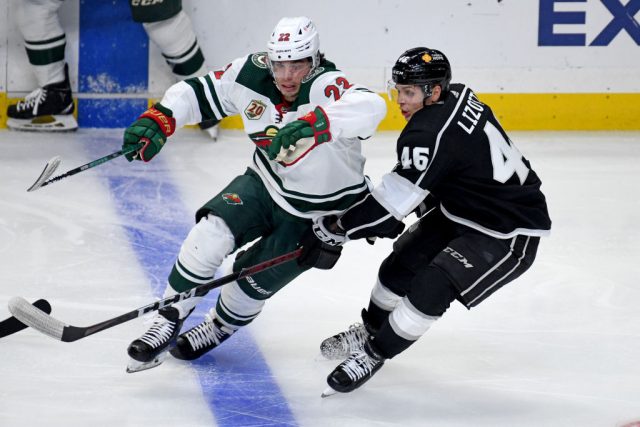 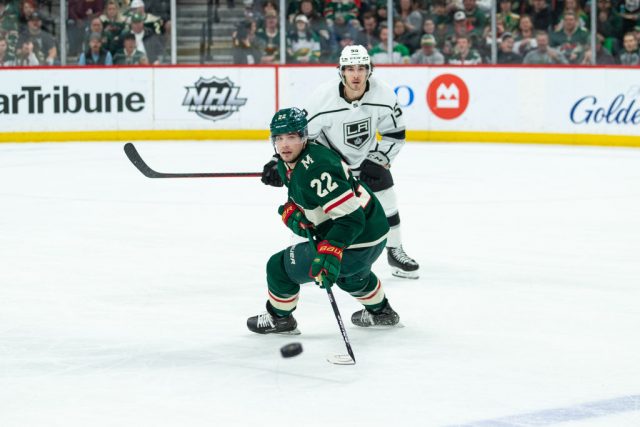 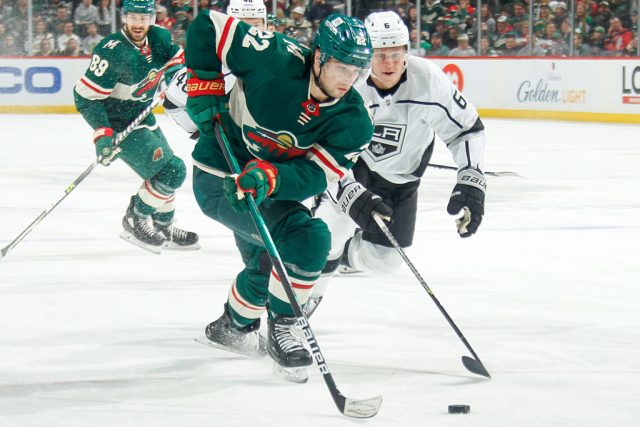 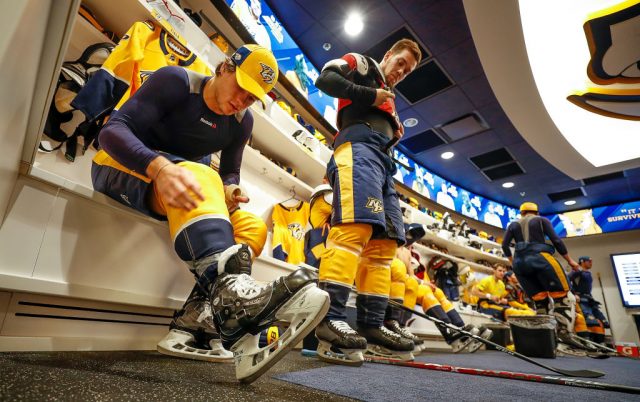 By Zach Dooley
72 Comments
Behind the Scenes