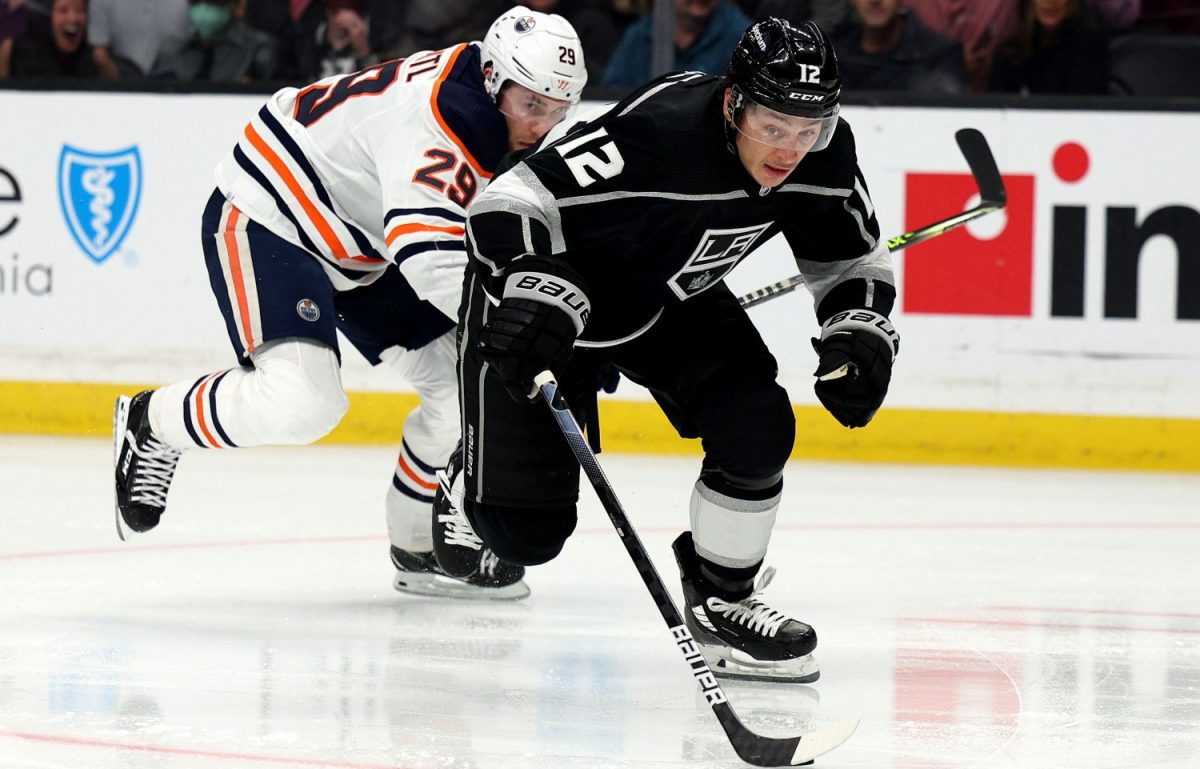 The NHL and the LA Kings announced the schedule for Round 1 of the 2022 Stanley Cup Playoffs. The third-seeded Kings will take on the second-seeded Edmonton Oilers in a best-of-seven series in the first round of the postseason.

The schedule for Round 1 is listed below –

Start times for Games 1-4 will be 7 PM Pacific. Games 1 and 2 will be 8 PM starts locally in Edmonton, Games 3 and 4 will be at 7 PM in Los Angeles. Start times for if necessary Games 5, 6 and 7 are TBD at this time and will be announced at a later date.

LA Kings Live will air prior to and immediately following all home and road telecasts on Bally Sports West. When the Kings return home for Game 3, the regional sports network will deliver a one-hour pre-game show.

Tickets for First Round home games at Crypto.com Arena are on sale via AXS, via the links above.

The Kings are scheduled to practice each of the next two days in Los Angeles before departing for Edmonton on Sunday.