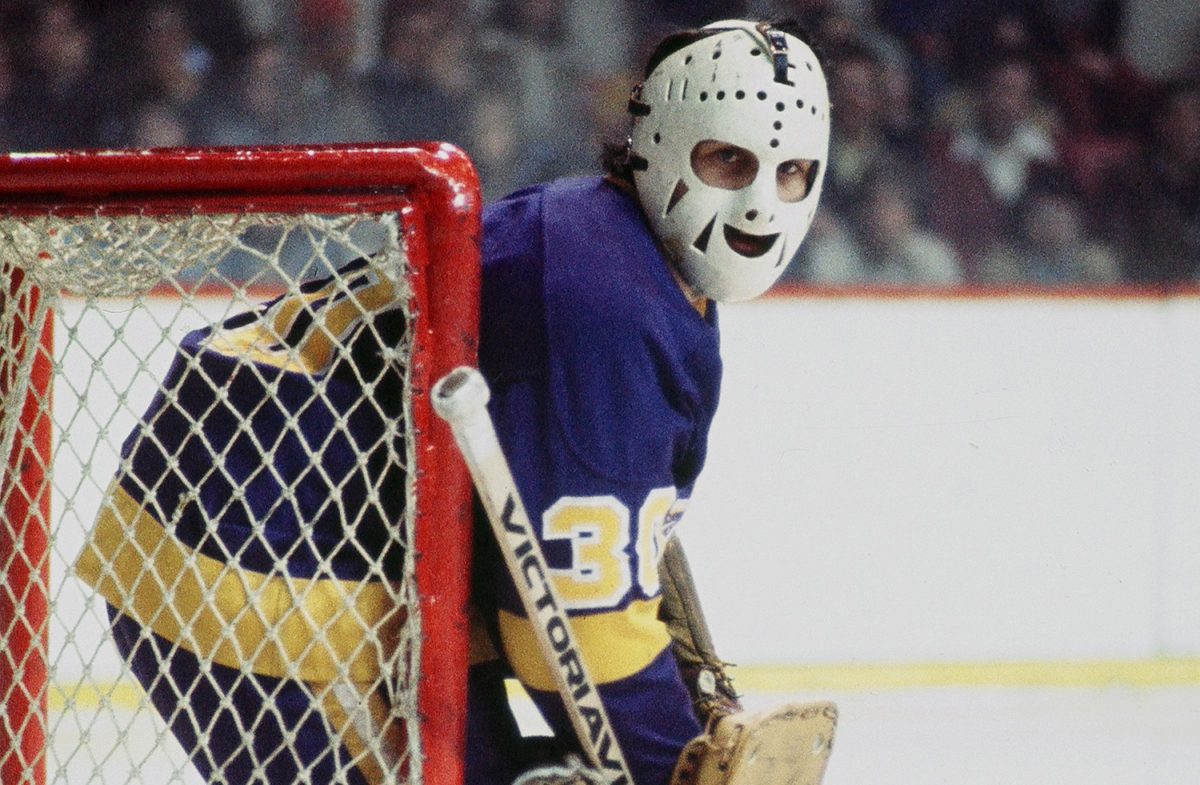 30 days from now, the LA Kings will line up against the Vegas Golden Knights on Opening Night at STAPLES Center.

Since we love to quantify changes around here, when the Kings lined up to open the 2021-22 season, we’ll see a minimum of five new players on the roster, with five players from that lineup gone to other organizations. We could, realistically, see even more, depending on how certain positional battles play out at training camp, but we’ll see at least five.

The Kings added more than 1,700 NHL games to their roster with the aforementioned trio of Arvidsson, Danault and Edler. Those three players have combined for nearly 850 career NHL points over that span.

The Kings will also potentially see the integration of several young players into the mix during training camp, something that will play out over the next 30 days. Quinton Byfield impressed at the end of last season, as did Rasmus Kupari. Arthur Kaliyev scored in his NHL debut and led the AHL’s Ontario Reign in scoring at 19, while Samuel Fagemo and Alex Turcotte also impressed in their first professional seasons. While there are already more players than NHL roster spots available, how these, and several other, younger players perform during training camp will be an interesting story to watch.

What 30 days ultimately brings is optimism, following the first offseason in a few that saw the Kings subtract future assets to add to the team in the here and now. Sacrificing a pair of second-round draft picks, and future cap space, to bring in much needed help up front was a drastic change of pace from the plan over the past three seasons, which saw the team shed NHL-level, and championship-winning, talent in exchange for prospects and draft picks.

How exactly it shakes out remains to be seen. The Pacific Division has its fair share of unknowns and teams in different places in the process, with no bigger unknown across the league than the expansion Seattle Kraken. For now, I’ll leave you with a memorable Todd McLellan quote from the end of last season, which puts into perspective how this team will need to stride forward.

“Everybody, from the coaches through the players, are going to have to improve their games, individually. If we’re staying neutral, we’re falling behind. If you’re wearing a Kings jersey next year, you have to move forward, you have to get better.”

How much better, how far forward, and how much the organization has ultimately moved that needle will become clearer 30 days from today. Buckle up, Insiders!