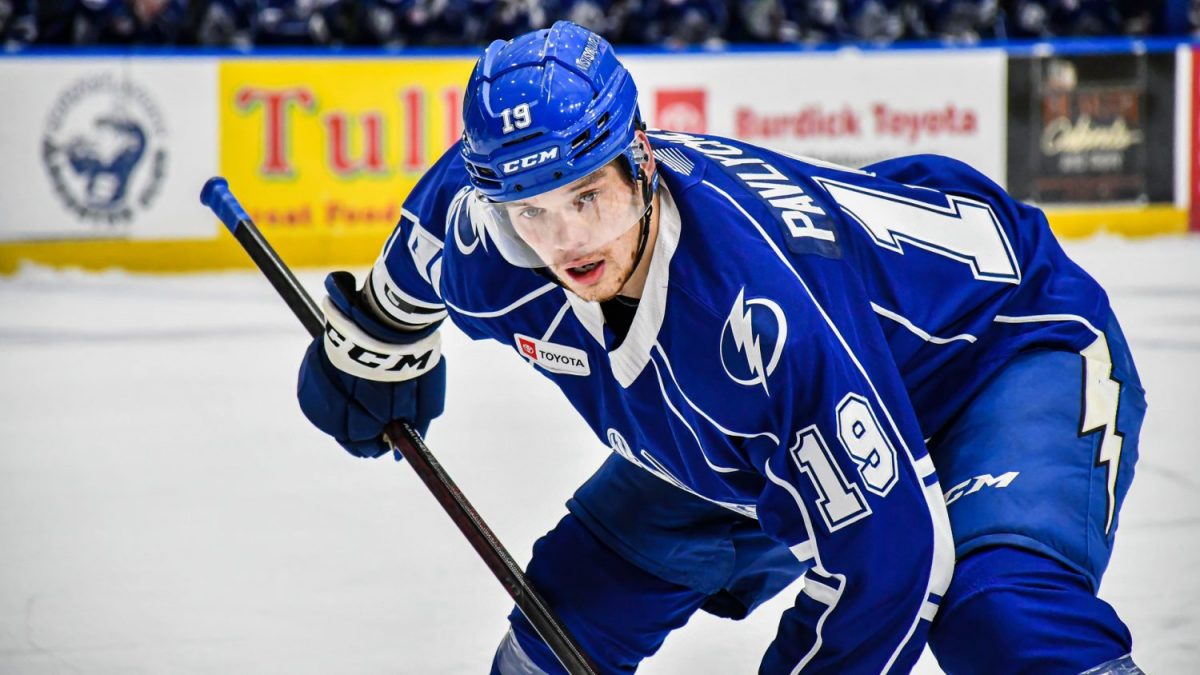 Pavlychev, 24, made his professional debut last season appearing in eight games with the Syracuse Crunch (AHL), posting three points (0-3=3) and a plus-2 rating. The 6-7, 200-pound center also played in 28 games with the Orlando Solar Bears (ECHL) recording 11 points (5-6=11).

The Yaroslavl, Russia native played four seasons at Penn State (NCAA) prior to his professional career. He appeared in 137 games with the Nittany Lions where he registered 70 points (36-34=70) and helped them win the 2017 Big 10 Championship and the 2020 Big 10 Regular Season Championship.

Lethemon, 24, appeared in his first professional season last year with the Greenville Swamp Rabbits (ECHL) after four years at Michigan State (NCAA). He appeared in 25 games with Greenville, posting a 13-5-5 record, .903 save percentage, 2.71 goals-against average and one shutout. He also played in four postseason games with a 2-1 record, .941 save percentage and 1.79 goals-against average.

Collectively, the group of forwards at this week’s LA Kings Development Camp has more experience than what you’d normally see

Insiders, introducing you to the newest contributor here on LA Kings Insider, Jared Shafran! Jared will be primarily responsible for providing