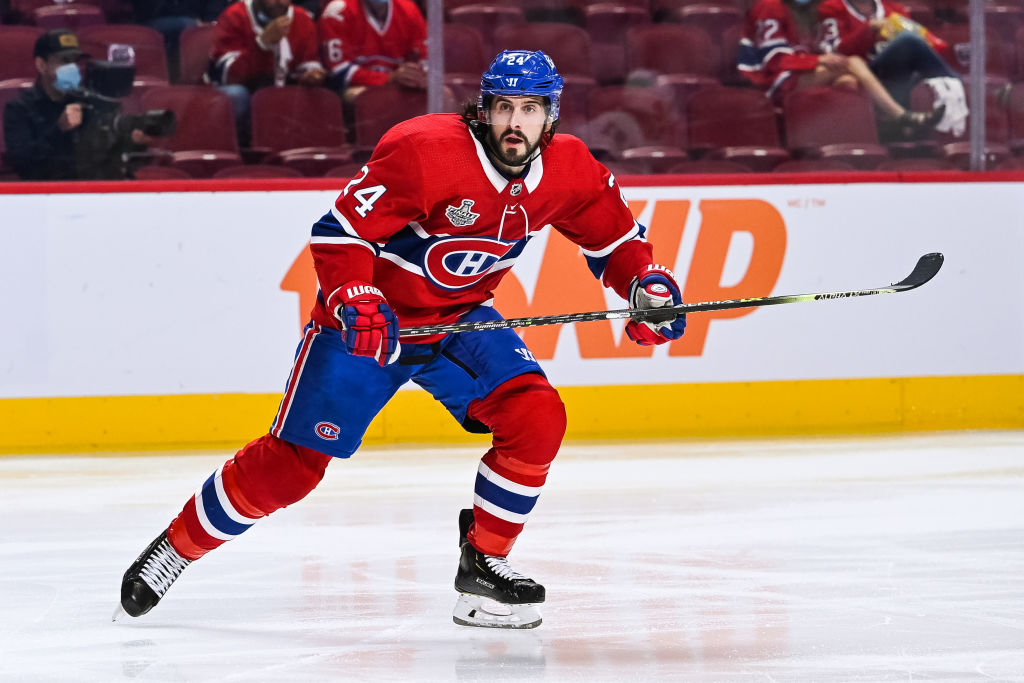 The LA Kings announced today that that they have signed forward Phillip Danault to a six-year contract, with an AAV of $5.5 million.

Danault, 28, brings 392 games of NHL experience to the organization, spent with the Montreal Canadiens and the Chicago Blackhawks. In that time, Danault has amassed 199 points (55-144-199) in his NHL career, including a career-high of 53 during the most recent full NHL campaign in 2018-19. Additionally, Danault posted nearly an identical points-per-game rate during the 2019-20 season.

Most recently, Danault finished sixth in the 2021 Selke Trophy voting, awarded to the “the forward who best excels in the defensive aspects of the game.” Danault received 43 total votes, including one first-place vote, and has been widely known around the league as one of the NHL’s top two-way forwards. Danault led all Montreal forwards in shorthanded time-on-ice in both the regular season and Stanley Cup Playoffs, as he also led all players in the NHL in shorthanded time on ice, and in faceoffs, during the postseason. The 28-year-old centerman has logged difficult minutes with the Canadiens, and has still posted solid numbers.

Around the NHL, only four forwards with at least 700 minutes at 5-on-5 had a higher CF% than Danault – Aleksander Barkov, Gabriel Landeskog, Nathan MacKinnon and Mikko Rantanen. Danault also ranks in the Top 10 across the league in scoring-chances for (8th). A dynamic possession player, who takes care of his own end and has the puck in his team’s possession while on the ice, not a bad profile.

In terms of the longer-term outlook Danault is a center, who won more than 52 percent of his faceoffs this past season, leading all Montreal centers, with a total that would’ve ranked second on the Kings behind only Anze Kopitar. Danault’s acquisition solidifies things up the middle, and also provides some depth on the wing indirectly.

Forwards Gabriel Vilardi, Rasmus Kupari and Jaret Anderson-Dolan have all shown an ability throughout their careers to play on the wing, and could earn increased roles for themselves this season by playing on the wing. Vilardi’s high-offensive skillset in-particular could thrive on the wing, and if he’s potentially able to fill a Top 6 role on the outside, it adds another option for the team moving forward. This also affords Quinton Byfield some cushion with his own expected transition to the NHL. The Kings can now ease him in, as they see fit, with another established center in the fold, with a history of handling difficult minutes.

With six years of term, no forward is under contract for longer than Danault, with only Drew Doughty under contract as long as the 2026-27 season. The Danault signing signals a major add for the organization, and fits in with what Rob Blake has been saying all offseason – He’s looking to improve the roster at the NHL level. Danault accomplishes that, with the team likely not done making moves to do exactly that. 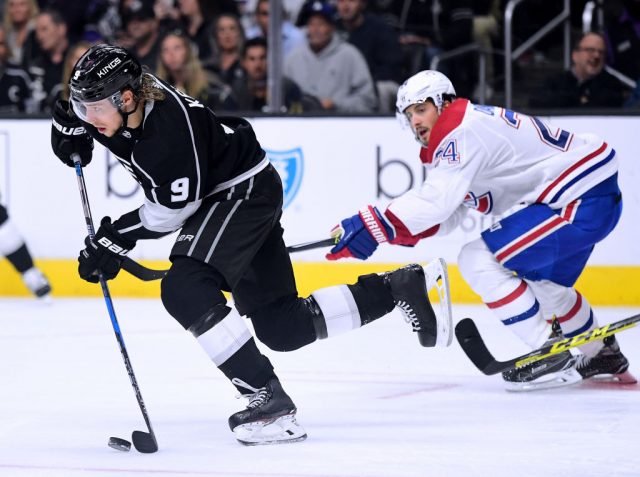 LOS ANGELES, CA – OCTOBER 18: Adrian Kempe #9 of the Los Angeles Kings breaks out with the puck as he is chased by Phillip Danault #24 of the Montreal Canadiens at Staples Center on October 18, 2017 in Los Angeles, California. (Photo by Harry How/Getty Images) 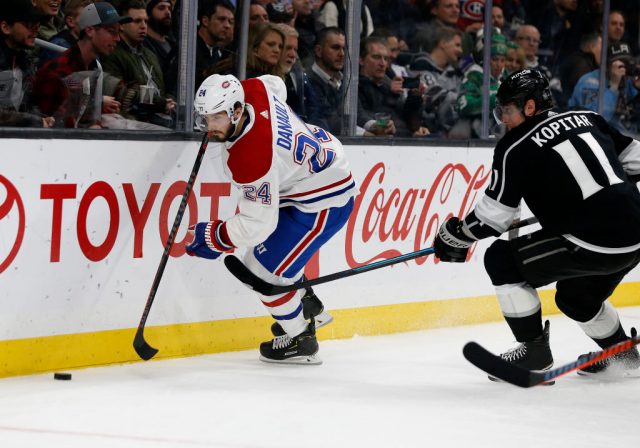 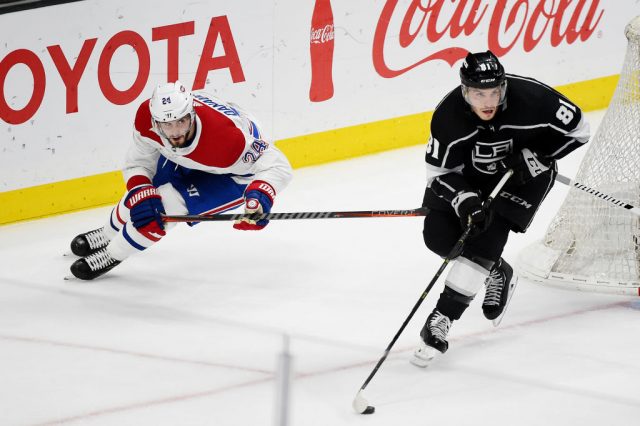 LOS ANGELES, CA – MARCH 5: Matt Roy #81 of the Los Angeles Kings skates with the puck while pursued by Phillip Danault #24 of the Montreal Canadiens during the second period of the game at STAPLES Center on March 5, 2019 in Los Angeles, California. (Photo by Andrew D. Bernstein/NHLI via Getty Images)