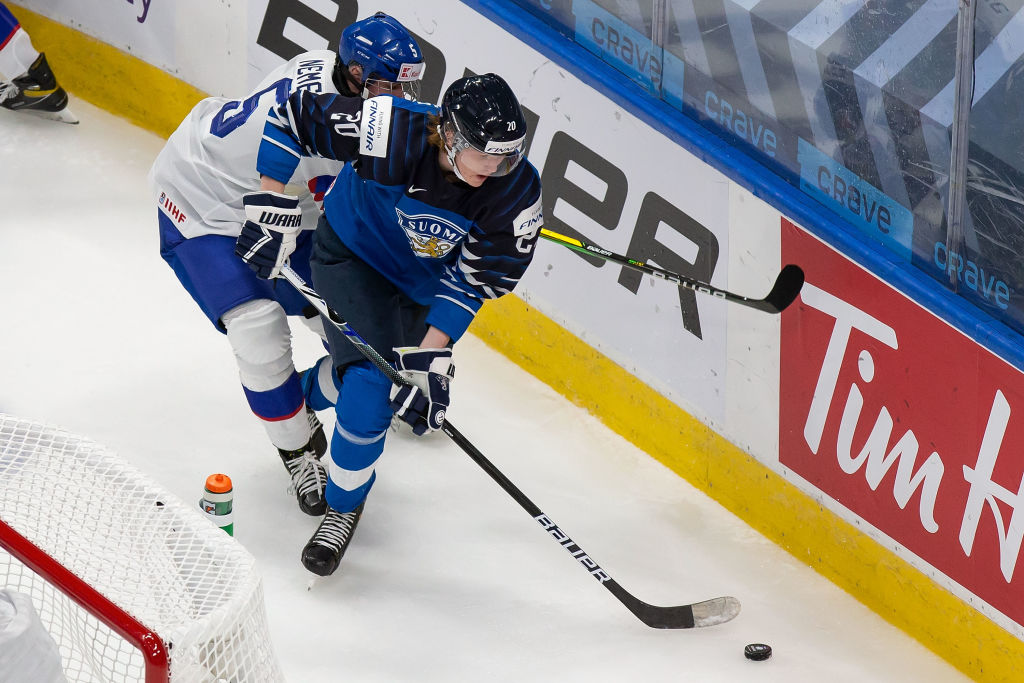 The LA Kings have selected forward Samuel Helenius with the 59th overall pick in the 2021 NHL Draft!

The Kings acquired this selection from the Carolina Hurricanes, in exchange for third-round (72 overall) and fourth-round (109 overall) in this season’s draft.

Via The Athletic’s Corey Pronman
Helenius played all season versus men on a bottom Liiga team and held his own. He also had a good world juniors. He is imposing as a 6-foot-6 center who competes hard. He’s a nuisance around the net with his screens, tips and creating space. He can kill penalties and win battles versus men very well. There is a lack of a “wow” factor in his game with the puck, though. He’s not that fast and doesn’t make many plays. His game comes down to how much you value a player with his size and physicality who has some — but not a ton of — offense. I think there’s enough there to be a useful bottom-six forward in the NHL.

Via Hockey Sense w/ Chris Peters
It’s looking more likely Helenius will fall no lower than the second round in this draft. A 6-foot-6 center with hands, Helenius needs to improve his skating stride to maximize his game. That said, the late 2002 put up decent numbers in Finland and it seems like NHL teams are way higher on him than most of us in the public sphere are. You read the part about him being a 6-foot-6 center, right?

Quick Take – The Kings have now traded up twice in the second round, moving this time nearly 20 spots to get Helenius at the tail-end. With plenty of draft capital, and a full-stocked system of prospects, the Kings really have the option to make as many of these types of moves as they’d like to, and take a swing to get players of interest above where the team is slotted to pick. There aren’t too many 6-6 centers available, and the Kings have once again added a unique profile to their prospect pool in Helenius, who played the entire season in one of the top leagues in the world. 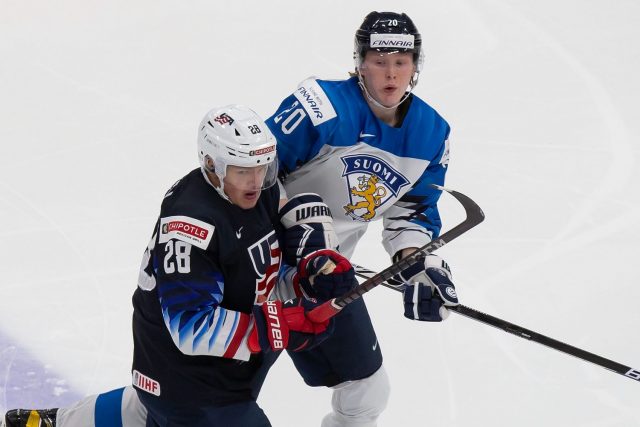 By Jack Jablonski
178 Comments
Looking to the Future