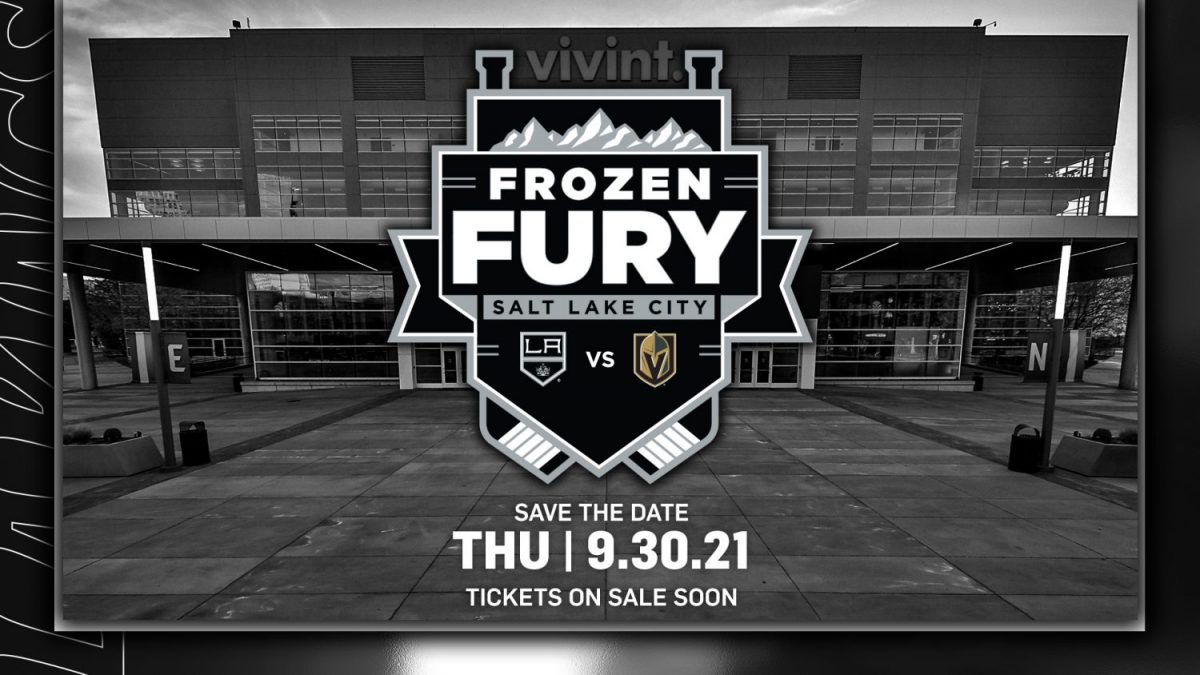 Insiders, a bit of schedule news for you, as we approach the three months out mark from training camp and the 2021 preseason!

The Kings will host “Frozen Fury” as part of the club’s 2021 NHL Preseason Schedule, the team announced this afternoon, as the club’s Frozen Fury exhibition series returns for the first time since 2016.

The Kings and Vegas Golden Knights will face off in an exhibition game at Vivint Arena in Salt Lake City, UT on September 30, the first meeting of a three-year series. The teams will also meet in Utah in 2022 and 2023 as a part of the new, multi-year agreement.

The Kings have played an exhibition game in Utah during the past two preseasons, in 2018 and 2019. LA “hosted” the Vancouver Canucks in the Salt Lake Shootout in each of those two seasons, before the 2020 preseason was cancelled, with no exhibition games leading up to this prior season.

Tickets will go on sale on June 25, and the game is expected to be played as a “full capacity” event, meaning no capacity limitations are anticipated due to COVID-19. Tickets will go on sale online at vivintarena.com. Per the arena – “Ticketmaster is the only authorized ticketing outlet for events at Vivint Arena. The walk-up box office is currently closed for COVID-19 health and safety precautions.”

On the 25th, tickets for the game will be available on Vivint Arena’s Website.

From 1997 through 2016, the Kings hosted the Frozen Fury event in Las Vegas, skating in 21 games across 18 seasons. Frozen Fury took place, yearly, at the MGM Grand Garden Arena and also included the final games in the series, played against Colorado at T-Mobile Arena, before the Golden Knights entered the league.

September 30 adds another date to our calendars, following a reported September 22 opening date for training camp. The expectation is that the regular season will begin on October 12, giving teams the opportunity to hold a full training camp this season, after the shortened edition this past January. The remainder of the Kings schedule, including training camp, preseason and the regular season, will be announced at a later date.

Additionally, the Kings will help host adult and youth hockey clinics prior to Frozen Fury 2021, as they did in 2018 and 2019, to help grow the game in Utah. More information on the hockey game will be available at a later date.

Kings President Luc Robitaille on Frozen Fury
It has always been important for us to have a destination game in the preseason. We feel Salt Lake City, and the surrounding areas, are the ideal setting. It will be great to play the Vegas Golden Knights in what will be a fun and festive atmosphere. Hockey continues to prosper in Utah and playing against our rival is a natural fit for this game and for the next few games in subsequent seasons.

Mark Powell, Senior Vice President of Events for Vivint Arena on Frozen Fury
The LA Kings have been tremendous partners with us. Holding a portion of training camp, conducting a youth clinic and playing a game in Utah make this a unique opportunity to bring the NHL to our community. 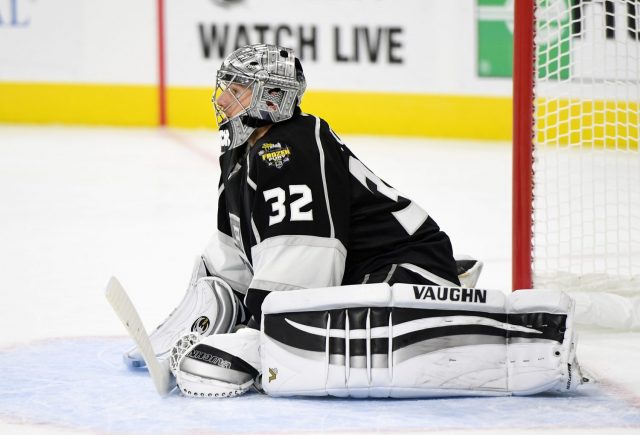 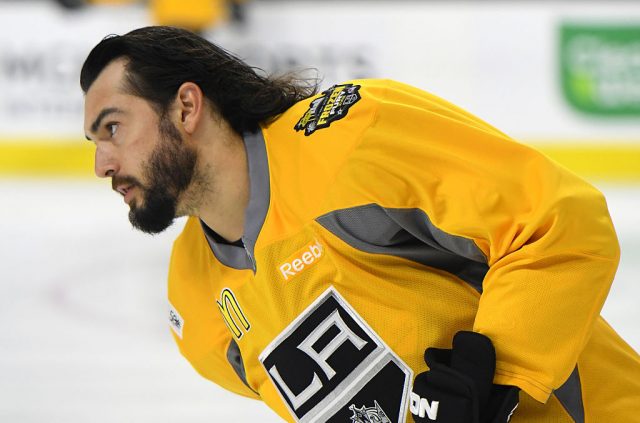 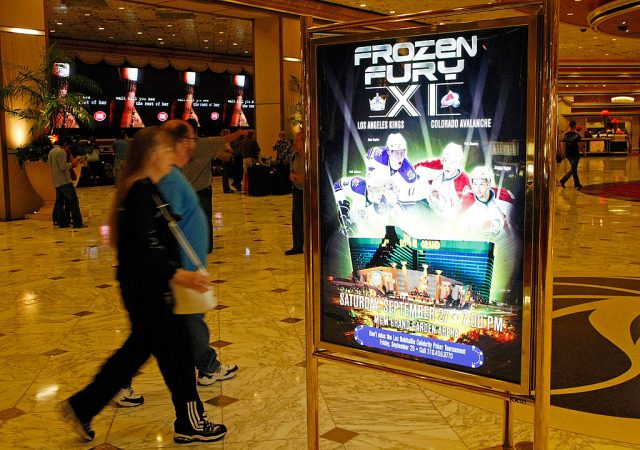 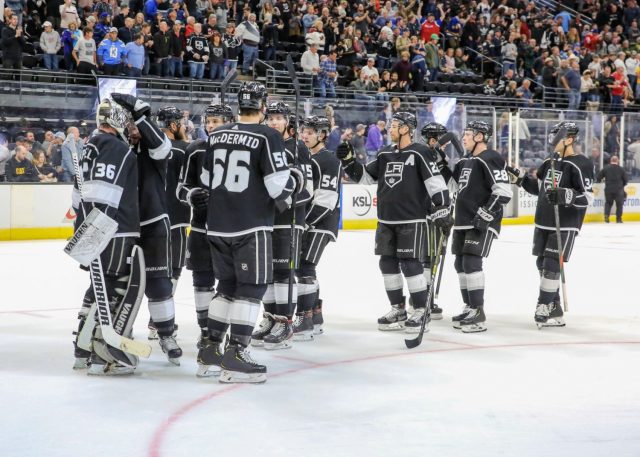 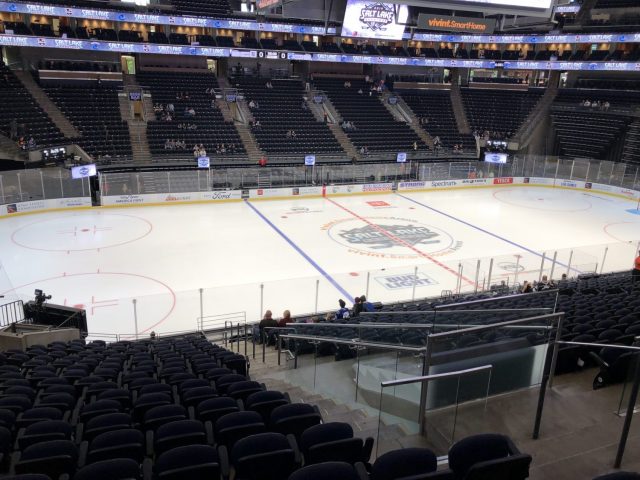