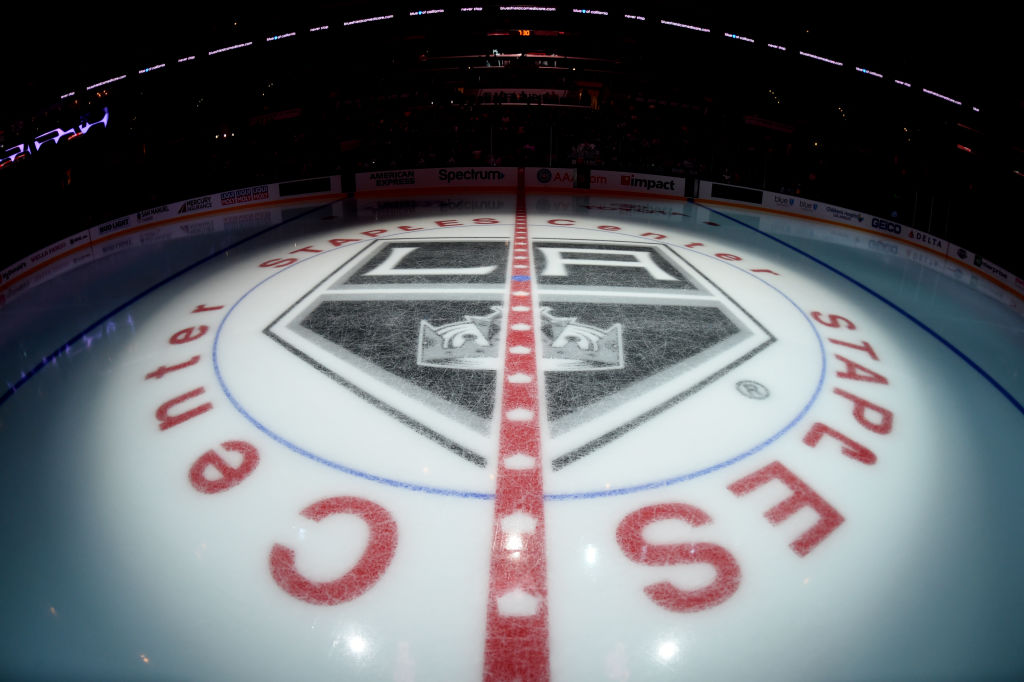 Insiders, some news this morning!

The LA Kings have added four to their hockey operations staff this morning. From the team’s official press release –

The LA Kings have named Ryan Kruse as Vice President of Research and Development, Jake Goldberg as Senior Director of Hockey Operations, Vukie Mpofu as Manager of Hockey Operations and Legal Affairs, and Rosie Yu as Software Engineer for Research and Development. In addition, Joe Leibfried has transitioned into the role of Team Finance Consultant. These positions are all part of the hockey operations department.

Kruse joins the Kings after spending the past seven years with the Chicago Cubs where he held multiple roles with the organization. He most recently served as Director of Baseball Systems Development where he led a team of software engineers and delivered several custom products built for the enhancement of baseball operations. With LA, he will be responsible for overseeing all data analytics and working closely with the general manager and hockey operations staff on strategic development. Prior to his time with the Cubs, he spent 15 years in software engineering and advancement with companies such as Noesis Energy, SolarWinds, Hyper9, AlterPoint and Cargill. The Minnesota native is receiving his Master of Computer Science from the University of Illinois at Urbana-Champaign and has his Bachelor of Arts in Quantitative Methods and Computer Science from the University of St. Thomas.

Goldberg comes to LA after three seasons (2017-20) with the Arizona Coyotes, initially serving as Director of Hockey Operations before assuming the role of Assistant to the General Manager. Among his responsibilities with the Kings, Goldberg will be involved with negotiating player contracts, overseeing the salary cap, preparation for arbitration and other matters pertaining to the NHL’s Collective Bargaining Agreement (CBA). Prior to his time in Arizona, Goldberg was with the London Knights (OHL) for four seasons in multiple capacities, including Assistant Director of Scouting and then Assistant General Manager and Director of Analytics, winning the Memorial Cup and OHL Championship in 2016. The Toronto native was previously a corporate lawyer at Cassels Brock & Blackwell LLP and also served as an Advanced Statistics Consultant with the Tampa Bay Lightning during the 2012-13 season. Goldberg received his business degree from the Ivey School of Business and his law degree from Western University.

A recent graduate from UCLA School of Law, Mpofu has spent the last five months working as a Legal Intern for Team Sports at Wasserman in Los Angeles. Prior to that, he spent 10 months with the Vegas Golden Knights as Hockey Legal Affairs Intern, concluding that role this past January. He has also held positions with UCLA Athletics (NCAA Compliance Extern) and Wintersports, Ltd. (Hockey Legal Intern). The native of Saskatoon, Saskatchewan played for two seasons (2012-14) in the Western Hockey League (WHL) as a forward with the Red Deer Rebels, tallying 15 points (9-6=15) in 69 games. As part of the Kings, Mpofu will work closely with Goldberg on all matters pertaining to hockey operations and legal affairs.

Yu, who has a PhD in Materials Engineering from MIT and is receiving her Master of Computer Science from the University of Illinois at Urbana-Champaign, will report to Kruse and work to further hockey operations applications and analytical models.