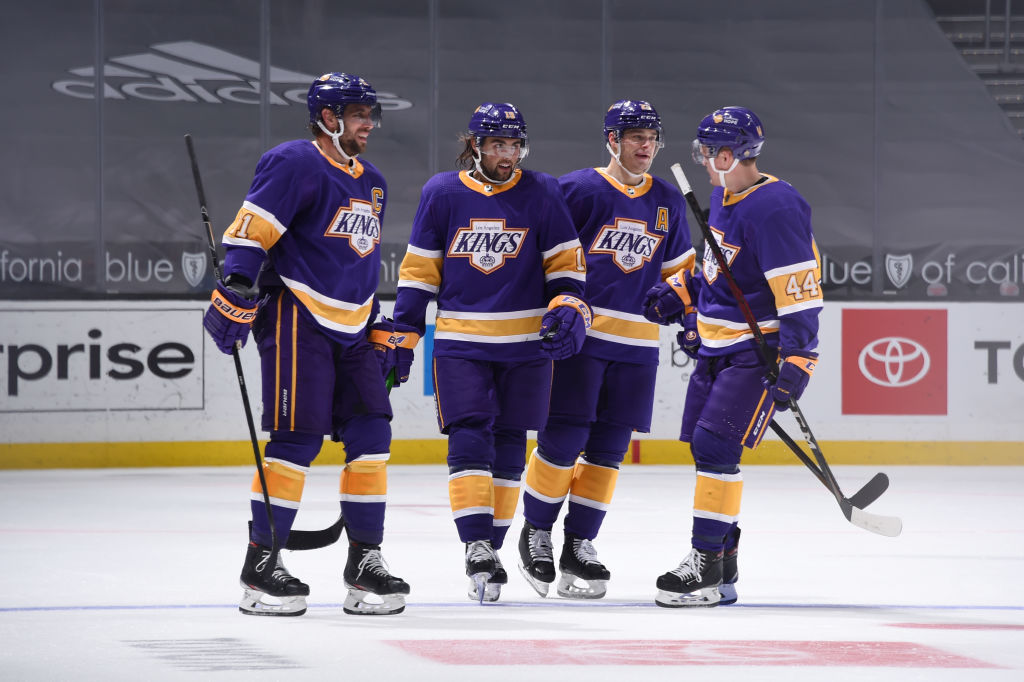 Insiders, it’s an interesting offseason ahead.

I joined Jesse Cohen late last week to take a look at several facets of this offseason. We discussed the upcoming Draft Lottery, the first of several key dates to come over the next few months. We also dove, not too deeply at this time, into possible options for the Kings in terms of their protected list for the Seattle Expansion Draft, plus details surrounding the NHL Draft and free agency, with all three events slated to happen within a very exciting seven-day span this summer.

Heading into the expansion draft, the Kings will have some decisions to make, regarding which players they decide to keep, protecting eight skaters versus seven forwards and three defensemen, and who to expose to be selected by the Seattle Kraken. Whether or not the Kings agree to terms with some of the restricted free agents below will play into that process, as well as possible trades in advance of July 17. Regardless of how it shakes out, the Kings will have no problems meeting the expansion criteria for exposed players.

The next event to hit is the NHL Draft, in which the Kings currently have eight selections. As of this writing, LA has the following picks at its disposal –

Looking at free agency, the Kings have the following collection of free agents throughout their organization –

A full list of free agents around the NHL can be found here.

At this time, the Kings have substantial flexibility in terms of both cap space and contracts available. The organization has more than $20 million in projected cap space, with two goaltenders, seven defensemen and 13 forwards, that played at least one game with the organization in 2021, signed for the 2021-22 season. The Kings also currently have 34 players signed to contracts, well below the league maximum of 50.

Obviously much more to come this offseason, and we look forward to bringing it to you here on LAKI.