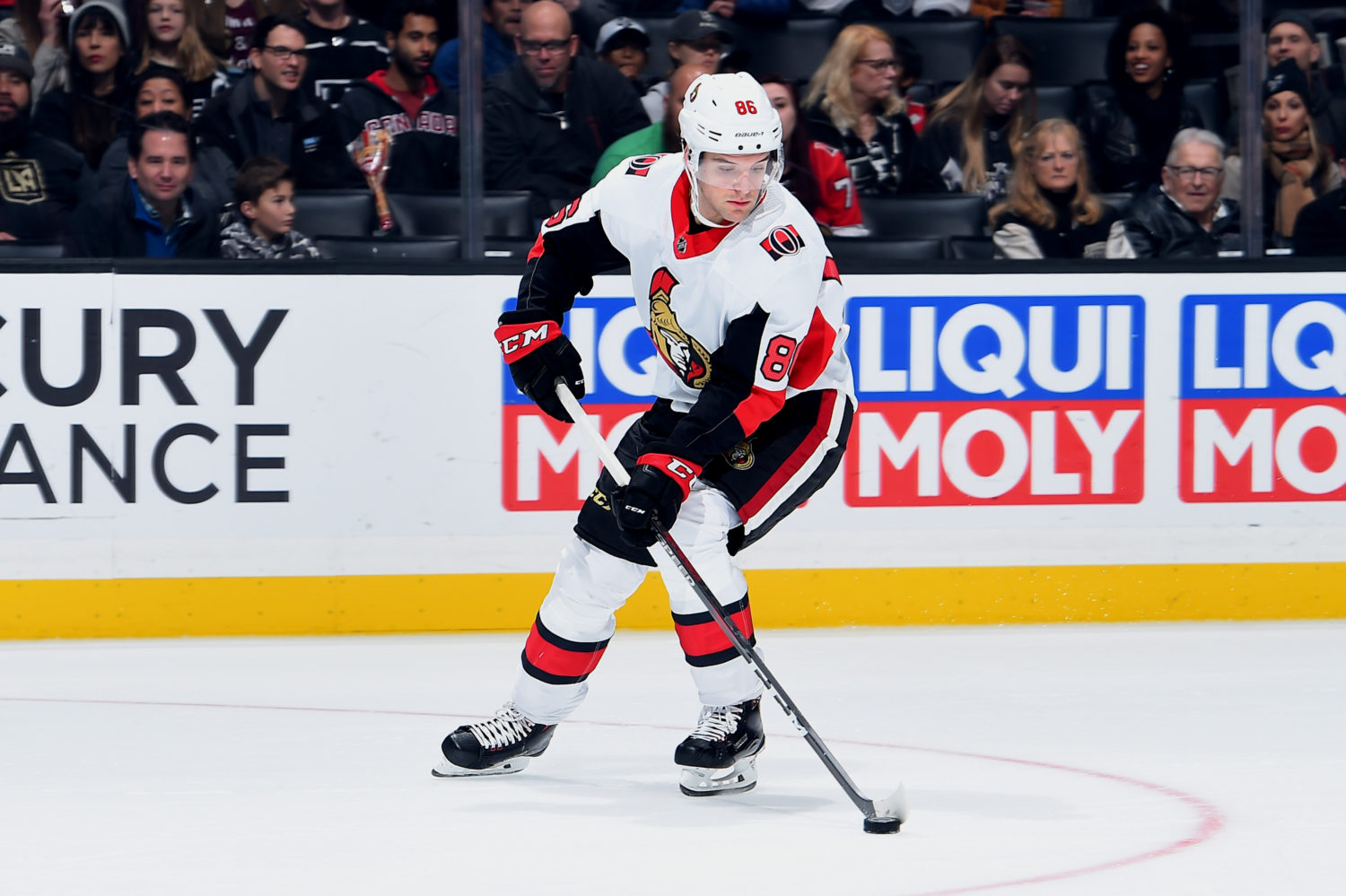 The LA Kings have completed another deal. The Kings have acquired defenseman Christian Wolanin from the Ottawa Senators, in exchange for forward Michael Amadio. Wolanin will report to the AHL’s Ontario Reign.

Wolanin, 26, has 58 games of total NHL experience, all with the Senators organization. The 6-2 blueliner has tallied 18 points (5-13-18) from 58 career NHL games played, including three assists from 15 games played with Ottawa so far this season.

A fourth-round selection by the Senators in the 2015 NHL Entry Draft, Wolanin has also played 50 career AHL games with the Belleville Senators, tallying 32 points (7-25-32). The Quebec native amassed 31 points (7-24-31) from 40 AHL games during the 2018-19 season, with his 0.78 points-per-game the sixth-best clip amongst AHL defensemen that season with at least 40 games played.

Analytically speaking, Wolanin has been a positive Corsi player over his 15 games played so far this season, with the Senators controlling nearly 52% of shot attempts with him on the ice. Scoring chances have been slightly positively slanted, while high-danger chances have been slightly negatively slanted, while his zone starts have trended towards the offensive zone than more defensive.

Throughout his career, Wolanin has been slightly below the 50% line, though relative to his team, he has been above average. With no more than 30 NHL games played in any one season, his sample size is currently small.

The 26-year-old has been described as a skilled and mobile defenseman, backed up by his offensive totals at the AHL and NCAA levels, while posting respectable numbers for a player who has had a limited role in the NHL.

The newest member of the Kings organization cleared waivers on Friday and is able to be assigned to the AHL without having to clear again. The same can be said of the player he was traded for, in Michael Amadio.

Amadio began the season on the active roster for the Kings and tallied two assists from 20 games played. He was placed on waivers earlier this month, cleared, and was assigned to the taxi squad, then eventually to the AHL. Amadio has skated in two games with the Reign, and collected an assist in each game.

Amadio cracked the NHL roster last season on a permanent basis, as he skated in 68 games with the Kings, posting career-highs in games played, assists (10) and points (16). A playmaking center, Amadio was an elite-level player in the AHL, but did not hold down an NHL roster spot, despite showing glimmers of his offensive ability in the NHL. Perhaps Ottawa will offer him a better chance at becoming an NHL regular.

Everyone will be wishing Amadio the best, a good teammate and a good person, as he moves on to Ottawa.

Similar to the recently acquired Brendan Lemieux, Wolanin now enters the quarantining process. Further updates will be provided as we receive them.

Wolanin, 26, will report to the Ontario Reign (AHL) after spending time with both Ottawa and the Belleville Senators (AHL) this season. In 15 games with Ottawa, he has posted three points (0-3=3) while also going scoreless in one outing in Belleville.

Selected in the fourth round (107th overall) during the 2015 NHL Draft by Ottawa, Wolanin has posted 18 points (5-13=18) in 58 NHL appearances with the Senators. He played in 50 AHL games with Belleville, recording 32 points (8-24=32) and a plus-9 rating. A native of Quebec City, Canada who grew up in Rochester, Michigan, Wolanin represented the United States in the 2019 IIHF Men’s World Championship. 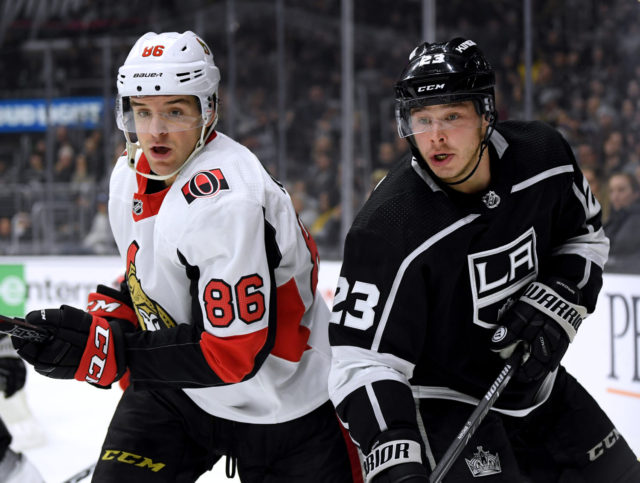 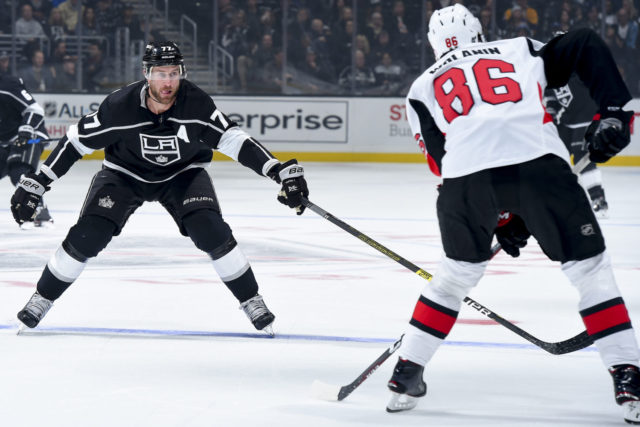 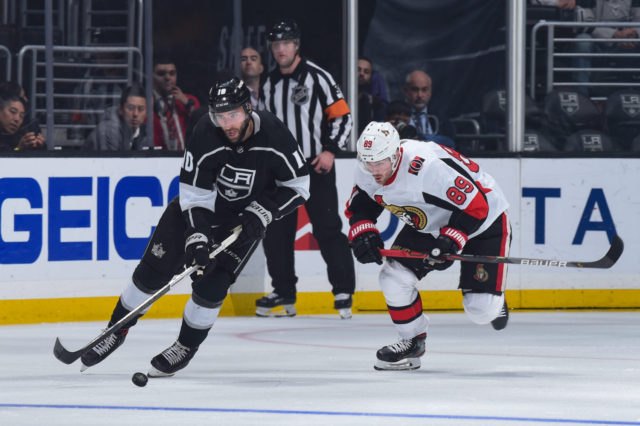