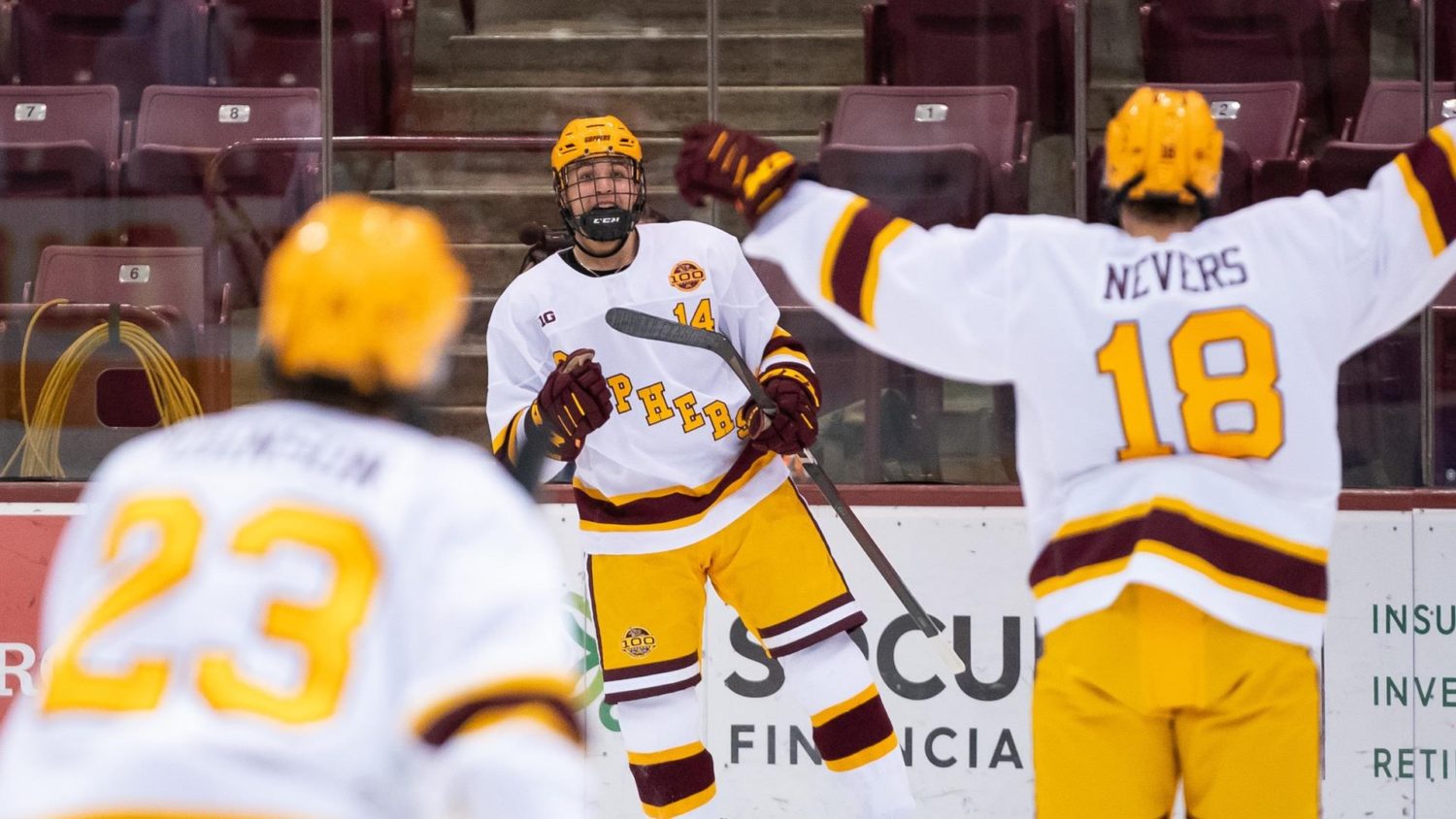 And, who better to discuss it with than Chris Peters, prospect guru, formerly of ESPN, how of Hockey Sense with Chris Peters. Chris is a must read when it comes to articles on prospects, both drafted and those up and coming, and those interested in his newest venture can find his work here.

Jesse Cohen, host of the All The Kings Men Podcast, and I chatted with Chris earlier this week to prepare ourselves for the big dance.

We spent some time discussing impressive freshman defenseman, and 2020 LA Kings draft pick, Brock Faber, who navigated his way through his first season of collegiate hockey as a true freshman, at just 18 years old. Faber was named to the All-Big-10 rookie team, and was honorable mention for the conference as a whole. Faber’s play at the World Junior Championships was a standout for Team USA, and you can watch his NCAA journey beginning tomorrow.

We also spoke about goaltender David Hrenak, now in his senior season, as he looked to guide the St. Cloud State K̶i̶n̶g̶s̶ Huskies past NCAA Tournament heartbreaks of seasons past, and make a run in the tournament. If they say about senior goalies in hockey what they say about senior guards in basketball, then don’t count out Hrenak and the Huskies, in the Slovakia native’s final postseason tournament.

Peters also gave us some draft-eligible freshmen to keep an eye on, including a trio of prospects playing for the University of Michigan, that he believes have Top-10 talent. We also touched on the group of California natives playing for the Wolverines, including “California Cool” Cam York.

The first two rounds of the NCAA Tournament take place this weekend, with 12 games spread across four different cities and three days. Of personal note, the games played in Loveland, Colorado, mortal enemy of the Ontario Reign, and Albany, NY, where I grew up going to NCAA Tournament games will be of interest.

We can get a preview of what next season’s television deal might look like by watching the tournament games played on the ESPN family of networks. The first game of the tournament, Wisconsin vs. Bemidji State, kicks off this morning at 10 AM. Faber’s Gophers play their first-round game vs. Omaha, tomorrow at 7 PM Pacific, while Hrenak’s Huskies take on Boston University tomorrow morning at 10 AM Pacific.

You can catch the entirety of the interview with Chris Peters at the top of this article! 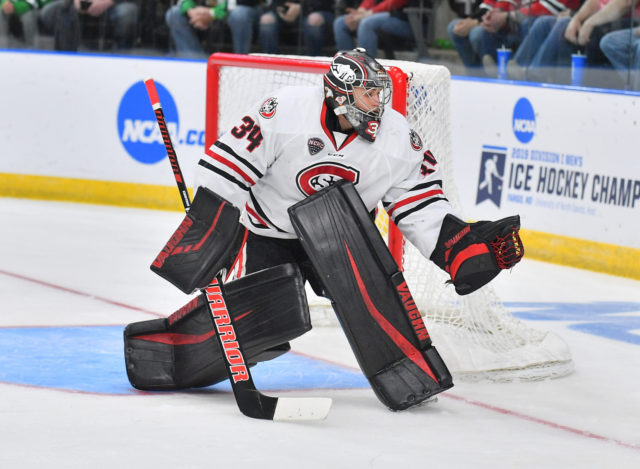