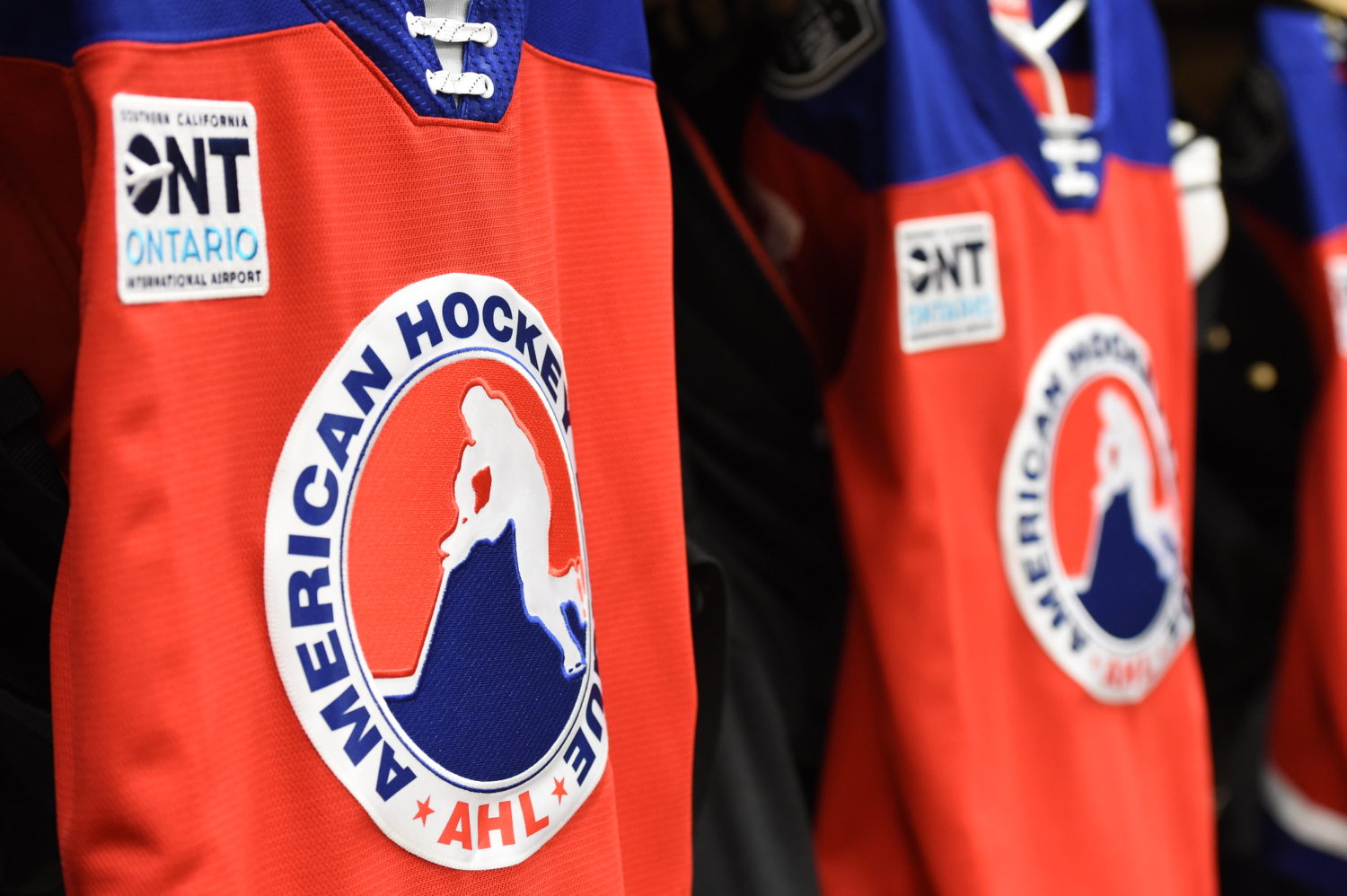 Some important news this afternoon from the American Hockey League – The league has announced that it is targeting February 5 as a start date for the 2020-21 AHL season.

SPRINGFIELD, Mass. … American Hockey League President and CEO Scott Howson has announced that the league’s Board of Governors has approved moving the anticipated start date of the 2020-21 season to February 5, 2021, due to the ongoing COVID-19 public health crisis.

The AHL continues to work with its member clubs to monitor developments and local guidelines in all 31 league cities. Further details regarding the 2020-21 American Hockey League season are still to be determined.

In operation since 1936, the AHL serves as the top development league for all 31 National Hockey League teams. Nearly 90 percent of today’s NHL players are American Hockey League graduates, and more than 100 honored members of the Hockey Hall of Fame spent time in the AHL in their careers.

Today’s update pushes the league’s tentative date back approximately two months from December 4 to February 5. The AHL’s movement puts the league more in line with the NHL’s projected start date of January 1, as opposed to starting before the NHL does, which is not a viable option for most AHL clubs.

February 5 feels realistic, where as December 4 always felt like a placeholder, which it turned out to be. Keeping the AHL running is an important option for NHL club, as Nelson Emerson detailed in an ESPN article by Chris Peters.

“Where we’re at, Ontario is critical for us,” Emerson said to ESPN. “We want our top players under our umbrella. The AHL and when they start is very important to us. We are hoping we get good news on that front. If the NHL is going to start early in the new year, hopefully the AHL is right behind that. We love that the team is right here in our facility. It allows our staff to have constant contact with the players. We hope things can get up and running and back to normal soon. It is a concern, and we talk about it every day.”

There are certainly still several outstanding questions, such as the presence of fans, travel, etc but today’s announcement is the next step towards seeing the Reign back on the ice.