In a press release this afternoon, following the league’s Board of Governor’s meeting earlier today, the American Hockey League announced that the 2020-21 season will begin “no sooner than December 4, 2020”.

The AHL’s announcement jives with the NHL’s 2020-21 target start date of December 1. 12/1 is a Tuesday, with the AHL aiming to open play on the Friday following. It’s key to note that the league’s wording in the release was “no sooner than”, which leaves the door open to pushing back the season further. December 4 is not a set in stone date at this point in time, but a good benchmark for the time being that aligns the AHL with the NHL. Lots to sort out between now and then, however it’s still nice to see a bit of news related to next season.

The league also noted that additional details regarding the 2020-21 schedule are still to be determined. This would include number of games, timeline, opponents, etc, etc, etc. You name it, it’s being worked on, but any speculation at this point would be simply that.

We’ll touch on today’s news in tomorrow’s Reigny Day Podcast as well – Will update with that link once the episode drops.

SPRINGFIELD, Mass. – American Hockey League President and CEO Scott Howson has announced a revised start date for the 2020-21 AHL season, as approved by the league’s Board of Governors during its 2020 Annual Meeting held today via conference call.

At the recommendation of the AHL’s Return to Play Task Force, the Board of Governors has approved moving the anticipated start of the 2020-21 regular season to December 4, 2020, due to the ongoing COVID-19 public health crisis. The AHL will continue to work with its member clubs to monitor developments and local guidelines in all 31 league cities.

Further details regarding the 2020-21 American Hockey League schedule are still to be determined.

In operation since 1936, the AHL serves as the top development league for all 31 National Hockey League teams. Nearly 90 percent of today’s NHL players are American Hockey League graduates, and more than 100 honored members of the Hockey Hall of Fame spent time in the AHL in their careers. 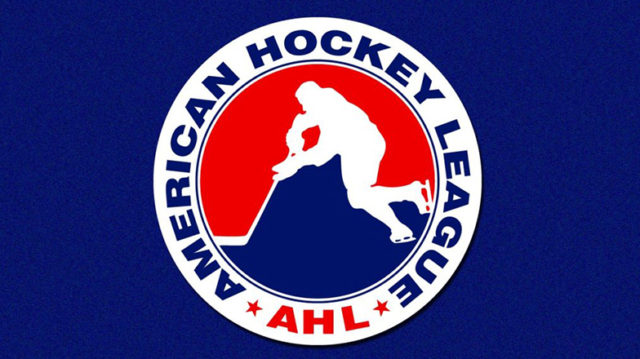