The Ontario Reign announced this afternoon that the organization, in conjunction with the Hope Reigns Foundation, donated $500,710 to the Inland Empire during the 2019-20 season. The Reign’s donations bring the team to over $2.9 million donated across six seasons as an AHL franchise and was a part of more than $4.8 million donated across the American Hockey League during the 2019-20 campaign.

The largest chunk of the total donation came from the team’s efforts with specialty jerseys, which accounted for just over 1/3 of the overall donation total. That number would have been even higher has the AHL season not been cut short by the COVID-19 pandemic, which cancelled eight remaining Reign home games, including three specialty jerseys nights as well as Fan Appreciation Night, which would have included a “jerseys off our backs” promotion.

Other highlights from the Reign’s 2019-20 community impact included the completion of a pair of large-scale, multi-year programs. As a part of both the Reign and the 2020 AHL All-Star Classic in Ontario, the Reign completed a $60,000 contribution to the Lightspeed Academy, to provide local artists, designers, entrepreneurs and educators with access to state of the art technology and resources to develop prototypes for new products, graphic designs, and creative services. Additionally, the Reign completed a two-year, $20,000 commitment to the Ontario Fire Department to provide trauma kits to high schools throughout the City of Ontario. In addition to the donation, the Ontario Fire Department conducted training for school staff administration on bleed control techniques.

In terms of community appearances, the Reign started two important initiatives to help grow the game in the Inland Empire. The Reign held Hockey Day in the IE on January 13, as Reign players visited practices with the Ontario Jr. Reign, Ontario Moose and Empire Hockey Club to skate with youth players. On February 4, Reign players visited three schools in the Inland Empire to teach ball hockey to students, while instilling values such as leadership and teamwork that are synonymous with the game of hockey. These two programs will be continued in future seasons, to continue to help develop the next generation of hockey players.

Overall, the Hope Reigns Foundation supported more than 400 local organizations throughout the course of the 2019-20 season. For the full release, click here. 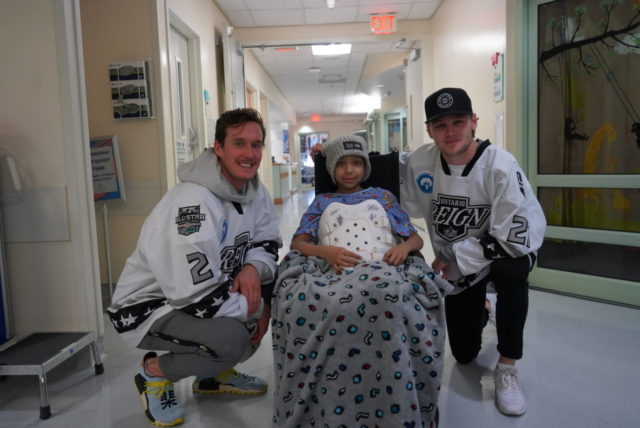 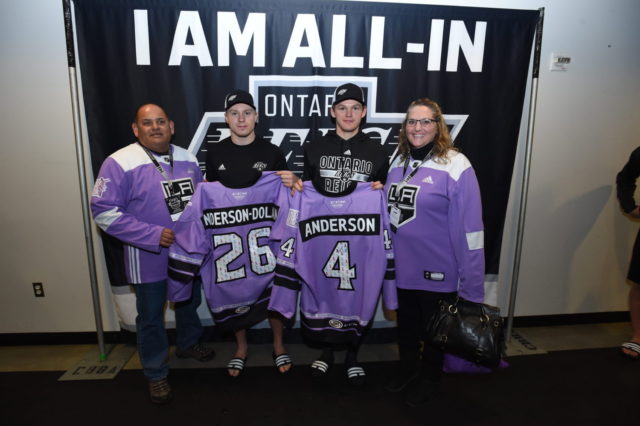 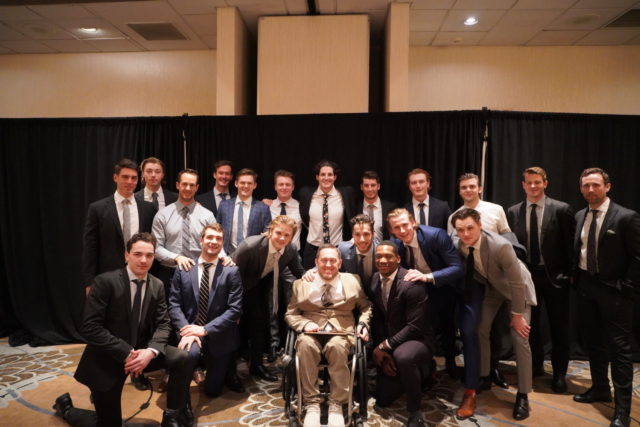