The NHL continued taking steps towards resuming the 2019-20 season by releasing additional details of a tournament in which opponents will be re-seeded after each round and confirming all playoff series to follow best-of-seven formats. (Qualifying series will remain best-of-fives.) The league also announced its segue into Phase 2 in which teams may open their training facilities on Monday. More news, via the league, is below; keep in mind that this is not a confirmation that the 2020 Stanley Cup Playoff will be held.

Also, because we’re on the outside looking in sharing details of a tournament that doesn’t include one California team, let’s make it ABOUT US for a moment. If the thought crossed your mind (it didn’t), had playoff teams been re-seeded after the first round last decade, the LA Kings’ 2012 and 2013 second round opponents wouldn’t have changed, though with 100 points in 2014, they’d have played Chicago (107 points) in the second round, leaving Minnesota (98) to make do with Anaheim (116). I vote to keep 2014 the way it is.

As of now, no hub cities have officially been eliminated, though I’ve heard – as would be expected – Minneapolis/St. Paul isn’t as in play due to the gravity of local civil unrest in the aftermath of George Floyd’s murder, whereas it was drawing strong consideration beforehand. Las Vegas remains a very possible target and Los Angeles’ bid is certainly alive, according to multiple sources outside the organization and plenty of other reporters. The convergence of the worldwide pandemic and widespread protest make the logistics fluid, but in a previous outline, the NHL said that a transition to Phase 3, which includes “formal training camps,” would “begin after guidance from medical and civil authorities,” and be held “not earlier than first half of July.”

And here’s the official announcement. Again, Phase 2 is voluntary for players. Many players will stay put for now and wait and see how NHL-NHLPA negotiations go on Phase 3/4 before deciding whether or not to return to their NHL markets https://t.co/NGQPSdNI9N

The National Hockey League announced Thursday that it will transition to Phase 2 of its Return To Play Plan effective Monday, June 8.

Beginning June 8 – subject to each Club’s satisfaction of all of the requirements set out in the Phase 2 Protocol – Clubs will be permitted to reopen their training facilities in their home city to allow players to participate in individualized training activities (off-ice and on-ice). Players will be participating on a voluntary basis and will be scheduled to small groups (i.e., a maximum of six Players at any one time, plus a limited number of Club staff). The various measures set out in the Phase 2 Protocol are intended to provide players with a safe and controlled environment in which to resume their conditioning. Phase 2 is not a substitute for training camp.

All necessary preparations for Phase 2, including those that require Player participation (education, diagnostic testing, scheduling for medicals, etc.), can begin immediately. The NHL and the NHLPA continue to negotiate over an agreement on the resumption of play.

The Qualifying Round will be composed of best-of-five series. All other rounds (First Round, Second Round, Conference Finals, Stanley Cup Final) will be best-of-seven series.

Ties in the Round Robin – featuring the top four teams from each conference – will be broken by regular season points percentage. The seeding order for these teams then will remain the same throughout the 2020 Stanley Cup Playoffs.

Thursday’s announcement follows approval by the League’s Board of Governors and the National Hockey League Players’ Association. The agreement is subject to the NHL and the NHLPA reaching an overall agreement on resuming play.

Click here for more details about the Return To Play Plan, announced May 26. 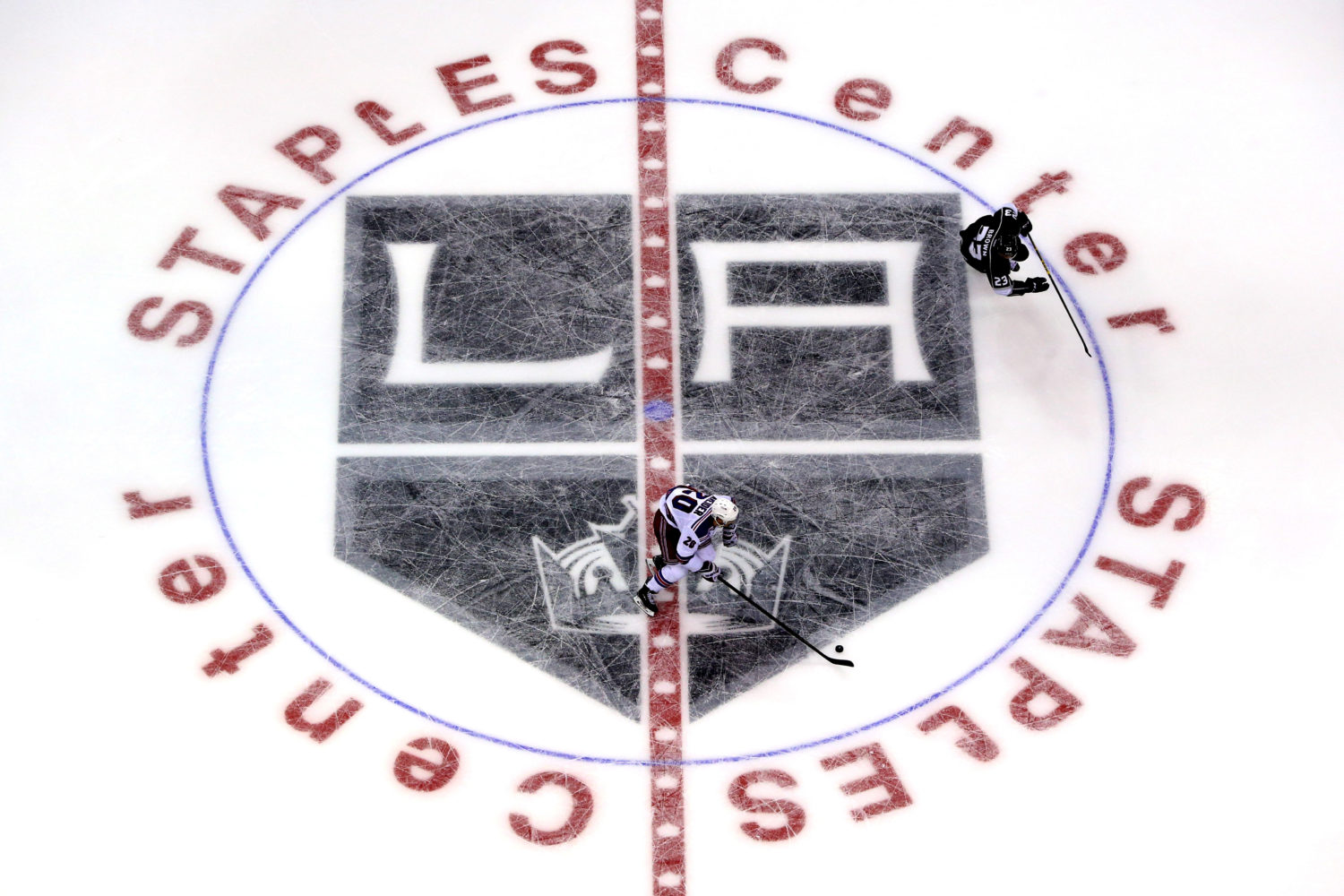