INSIDERS. Season ticket members. Kings fans. Impartial observers interested in a major North American sports league’s logistics amidst the pandemic. Here’s the recent STM Zoom call hosted by Alex Faust in which LA Kings President Luc Robitaille, COO Kelly Cheeseman and Head Coach Todd McLellan addressed a variety of topics that affect you, person commenting on an article two and a half months since the last hockey game was played. (And we salute you, loyal reader.)

Hey, we’ve all got a lot of time, but I also realize this is also nearly an hour long. If you’d like a transcript of many important points – What’s the goalie plan for next year? Are draft logistics shaping up? How have Staples Center’s renovations been affected, and could the arena host games this fall? – click here.

Keep in mind that this was from a week and a half ago; more recent developments have taken place. The Kings’ season is effectively (if not officially) over as the NHL and NHLPA have agreed on stringent principles that would allow the resumption of play to occur. This includes a shift towards the leagues Phase 2, which will allow six players maximum to use training facilities at any time. Helene Elliott has the details right here.

More to come later today as NHL Commissioner Gary Bettman will appear on NBCSN at 1:30 p.m. to discuss the Return To Play Plan.

AUDIO. More from Cheese on the Fox and Faust podcast:

GAME 4. Six years ago today, the Kings beat the Blackhawks, 5-2, and we all clapped our hands, sighed, and toasted the inevitable cruise towards the Stanley Cup Final that a 3-1 series lead indicated.

Kings lookin’ goooooood. Now let’s tap our sticks for some Hall-of-Famer on Hall-of-Famer larceny as Anze Kopitar strips Duncan Keith and feeds Marian Gaborik, who takes a hit to redirect the puck past Corey Crawford. Lest we go this far without praising Jake Muzzin (time to turn the hourglass over again), he had a pair of power play points in the first period, part of his six goals and 12 points in 26 coming-of-age playoff games. 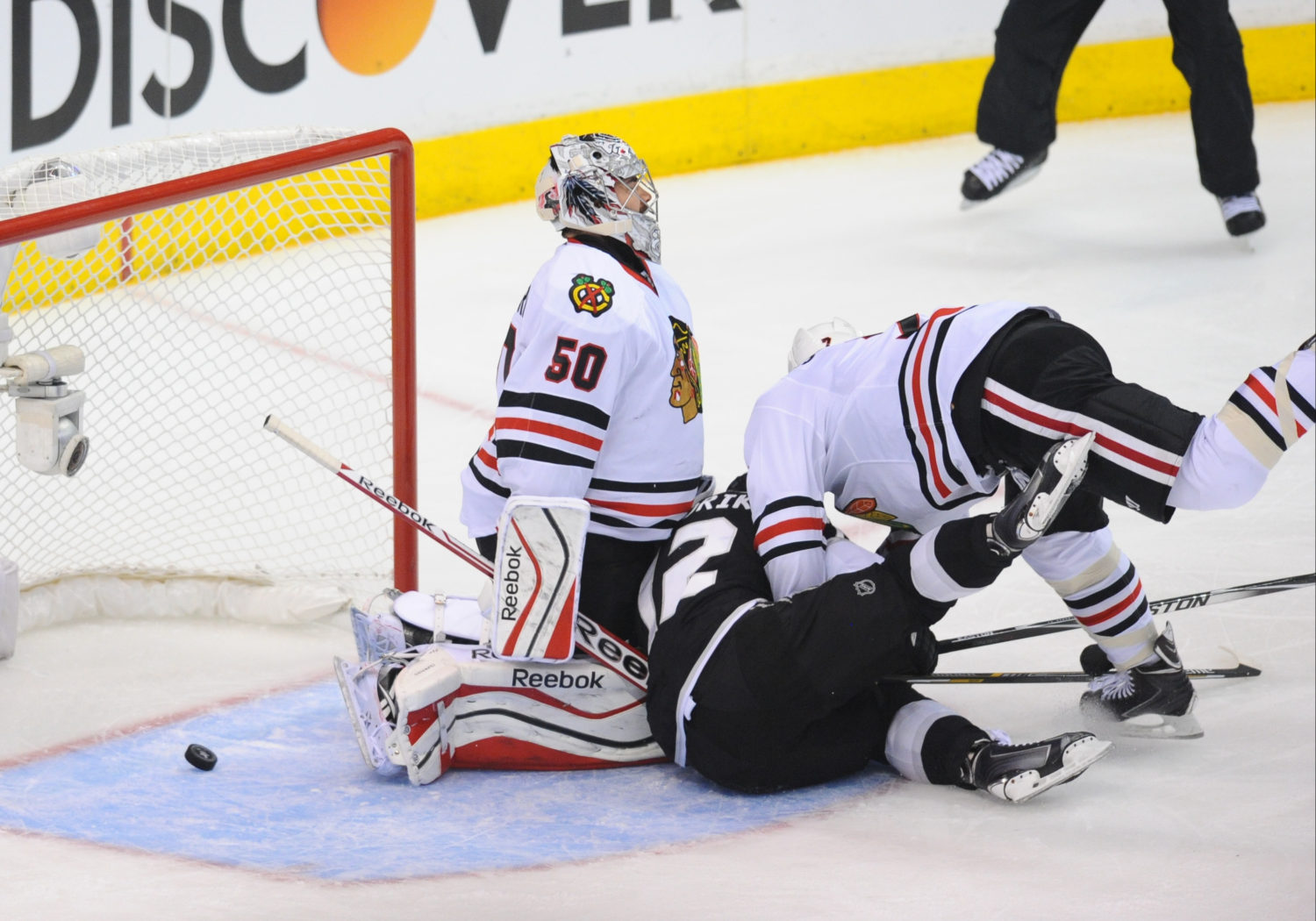 Of course, the headline says “May 26 in history,” not “May 26 in Kings history,” so let us revisit other events on this date…

…and wish happy birthdays to Al Jolson, John Wayne and Brent Musburger, all born on May 26. More to come this afternoon. 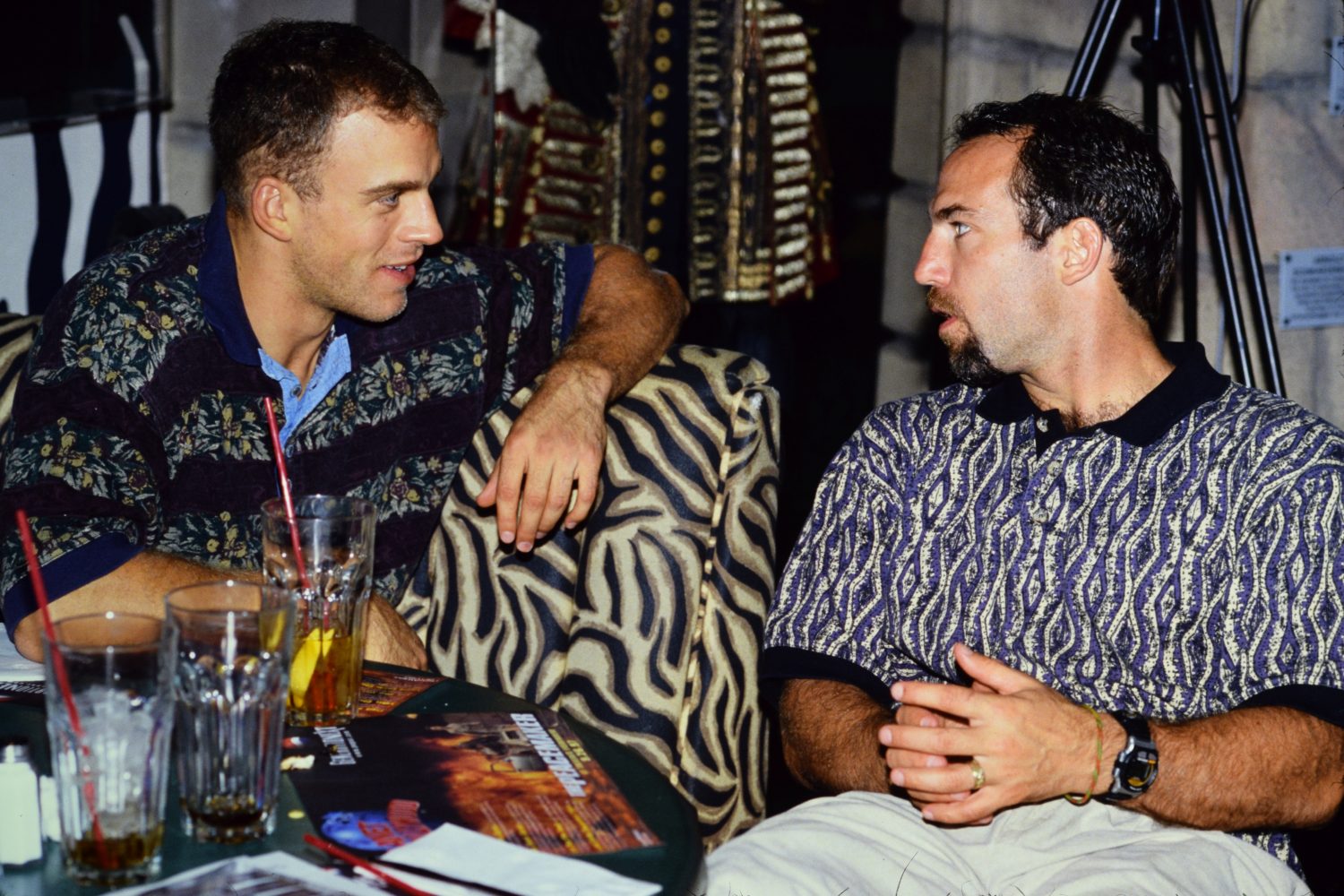 Jim Fox and Alex Faust take a look at the playoff teams at the conclusion of the 2021 NHL Season.

With the end of the season nearing, our broadcasting duo revisit their preseason predictions. How did the schedule impact the

Fox & Faust are back and there's plenty to talk about. Our broadcasting duo break down the trade deadline and