— The vitals: Jonathan Quick was the first goalie to leave the ice and is expected to draw the start. He’s 22-12-8 in 44 career appearances against the Ducks, all starts. He’s faced the Ducks more than any other NHL team, compiling a 2.45 goals-against average, a .908 save percentage and one shutout. Nikolai Prokhorkin and Joakim Ryan remained on the ice for extra work with Jack Campbell. Drew Doughty will miss his third straight game with an undisclosed, day-to-day injury suffered late in practice last Sunday but should be back in action when Los Angeles opens a four-game trip in Washington on Tuesday.

“We thought he might sneak in today, but not enough practice time with the break,” Todd McLellan said. “He’ll get tomorrow’s skate in, potentially one Monday for him before we fly out, and then counting on him Tuesday.”

— Their vitals: It’s the final game of an all-SoCal three-in-four for Anaheim, which flies east to open an Eastern Canada swing next week. John Gibson earned the nod in last night’s 4-3 loss to Tampa Bay, the Ducks’ 16th loss in 25 games since they owned a .500 points percentage on Thanksgiving. We’re expecting Ryan Miller, who in 21 games against Los Angeles owns a 10-6-4 record, a 2.38 goals-against average, a .929 save percentage and two shutouts. John Gibson will back up in this beauty:

This Kobe Bryant tribute mask will be worn by John Gibson tonight as the #NHLDucks take on the Lightning at @HondaCenter. The mask features a silhouette of Kobe and his daughter, Gianna, surrounded by the names of the seven other victims of the tragedy.
🎨: @ShellShockCo pic.twitter.com/uKLFmdnPpl

— More to come, but some additional notes on number minutiae. I wanted to chat a little bit with Derek Forbort, a Lakers fan and a Kobe Bryant fan before he joined the organization. I asked him whether he had made the switch to 24 out of his appreciation for Bryant, but no, it was because 24 was offered when he’d surrendered #7 to Rob Scuderi at the 2016 trade deadline.

Alec Martinez, who was worn 53 and 27 in Los Angeles, was nearby. Around the time I worked in Everett, Wash., you’d see some B.C.-born forwards wear #16 in honor of Trevor Linden, and a ton of Western Canadians – including our Ryan Murray – wear #27 because of their appreciation for Scott Niedermeyer.

27 is a popular number for defenseman, the position played by eight of 14 players to wear that number this season. (Murray, and Vegas’ Shea Theodore, are the only Western Canadians carrying that torch.) Martinez, who wore #5 as a kid in Detroit because of Niklas Lidstrom, says he’s not superstitious, but there is some comfort and tradition involved in selecting a number.

“[When I switched from 53], 23 was taken, 25 was taken,” he said. “I’ve always been an odd-number. That’s my only thing. The only time I was an even number was when I played in Finland during the lockout and I broke my face. I probably will stay away from even numbers because, you know, that’s the only reason I got hit in the face, right? Because I was wearing an even number.”

— McLellan liked the way Dustin Brown was trending in the lead-up to the bye week. In the Florida portion of the trip, as he finally regained his strength, weight and conditioning in the aftermath of a debilitating bout with pneumonia over Christmas, “he started to look like the player you saw earlier in the year.”

Brown has points in five straight games (2-3=5), demonstrated a power move to score a goal in Philadelphia prior to the break and has combined with Alex Iafallo and Anze Kopitar to be the club’s most effective line since returning to action (as should be expected). Most importantly, McLellan wants to see an honest individual effort and, particularly, “the opportunity to give back.”

“He was a young player coming into the league many years ago and he had a lot of people around him that helped him, that guided him, that helped him adapt and adjust so he could become the player that he is and win championships, and he’s got to give that back now to the younger players while he maintains his game. It’s not easy for him or for anybody in that situation. Roles change as we go forward. He’s not penalty killing nearly as much this year as he has in the past. That’s part of transitioning to some younger players in that situation, but also part of the transition process as a team, and that’s not easy. But for the most part he’s been able to give us that and give his teammates that, so we’ll expect that moving forward.” 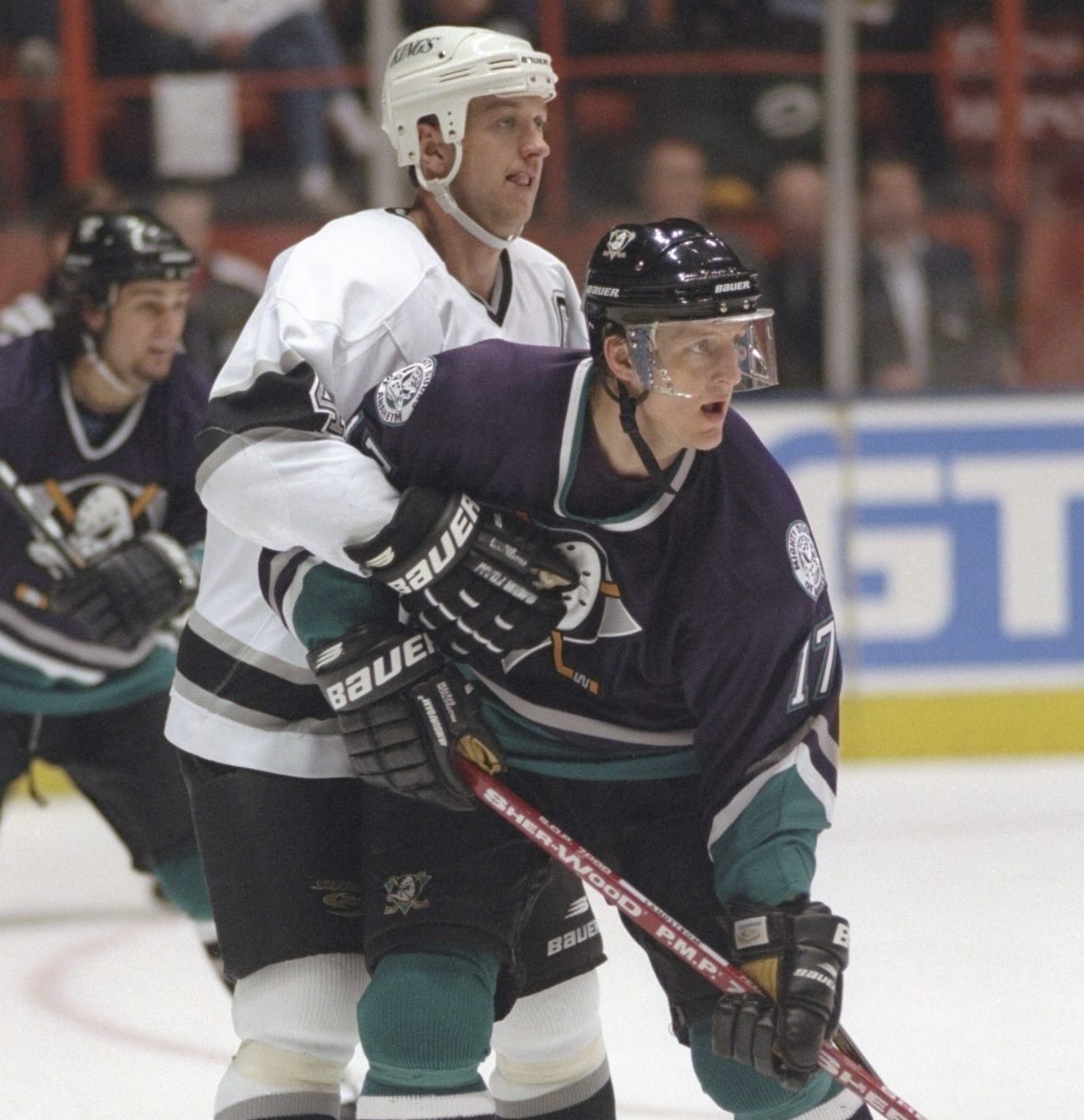