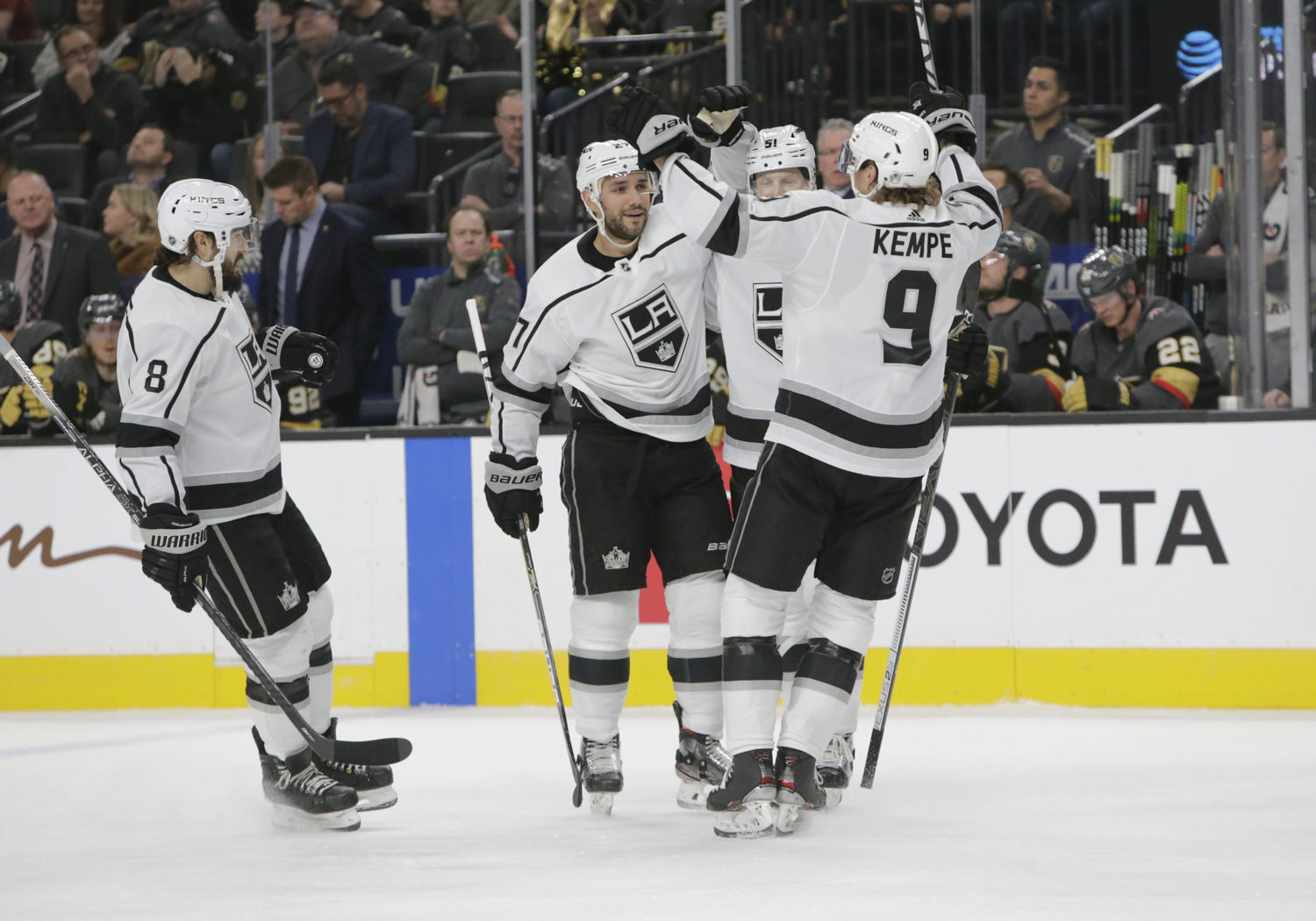 Todd McLellan, on the message for the defensemen to shoot the puck:
That was the first period message obviously. We didn’t get much of it in the second or the third. Yeah, we want to get pucks to the net. The shots that got there, Marty’s was a bit of a surprise. I think he slung it and got it in the curve. It just took off off his stick. And the other one, there was a really, really good screen – Iafallo going through with one of their D-men. I don’t think he saw any of it. You could say, ‘well, maybe the goalie should’ve stopped them.’ They were tough shots.

McLellan, on setting an early tone against Vegas:
Well, any team. A team like this in this building, we talk about momentum swings and we wanted to try and take some momentum away from them early and calm everything down. We were successful in that but we gave a lot of it back in the second and third. That happens, they’re an experienced team. They’re not happy with the way things are going. We were a little tired from last night and they took it to us, but good goaltending and some poise down the stretch helped us pull it off.

McLellan, on Jack Campbell’s play down the stretch:
Well, from minute one on. Early in the game they had a few chances, as well. Solid. The guys were describing it – the puck would hit him and he was just calm after that finding the garbage and staying in front of it. Perhaps as many opportunities as he had against in the second and third kept him really sharp.

McLellan, on Campbell’s history at T-Mobile Arena:
You obviously want to go back with him. And quite frankly, new coach, I wasn’t completely aware of his success here this year coming in. We’d played back-to-back. Quickie was going at home and Campbell was going here and we really didn’t look at the fact that his first win came here and he had good games. It’s just what we were going to do. He for some reason plays well here and to come out of this building with a win, you’re probably saying your goaltender played well because it’s a quality team over there.

McLellan, on whether this type of win boosts Campbell’s confidence:
Well, I think it can, and I don’t think he’s lost any confidence. Numbers are numbers. His save percentage will go up dramatically tonight. He’s played well, I don’t have sense that he doesn’t have confidence at all. I don’t know if he needs to turn anything around really quite frankly. He’s played well and he’s just got to continue to improve. 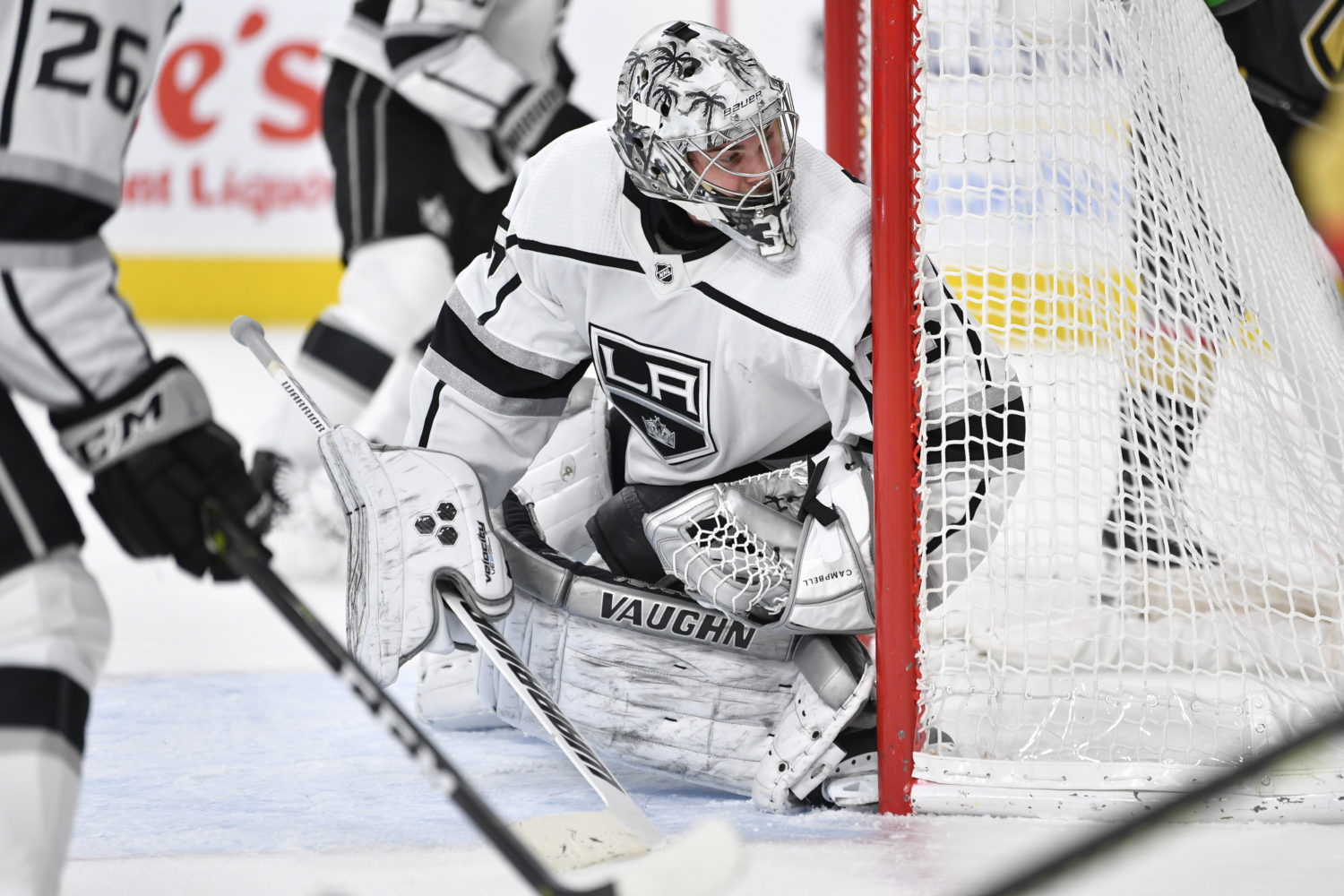 Gerard Gallant, on the loss:
Same old story, isn’t it? No excuse, we have to be ready. We’re down 4-0, so first period is awful. It’s embarrassing.

Gallant, on the recent first period struggles:
No contact, soft, all the above. That’s three games in a row. We have to correct it sooner or later.

Gallant, on whether the challenges were more team or individual-related:
We didn’t play like individuals, that’s not in our dressing room. We have good guys. We have character guys in there. The first periods in the last three games, the team didn’t show up. It wasn’t the goaltender, it wasn’t a couple defensemen or forwards, it was the team. That’s what bothers me. Sometimes some guys have tough nights but it was the team.

Gallant, on the team’s pre-game approach:
They do the same thing every game. Now this is three games in a row. I know, it’s not good. But we have been pretty good all year long in the first period and they prepare themselves. Like Amber said, they’re professional and they need to get themselves ready to play. So, I am not going to go in there and pom-pom and jump up and down. That’s not my job. We prepare them with video before the game and stuff like that and we just looked like a tired team and then all of a sudden, we looked like a great team so there is no excuse for that. So, if we’re tired, we’re not going to play the way we played in the second period.

Gallant, on whether there were any positives from the loss:
Not one bit. We lost a hockey game. We lost the hockey game in the first period. That’s not good enough. 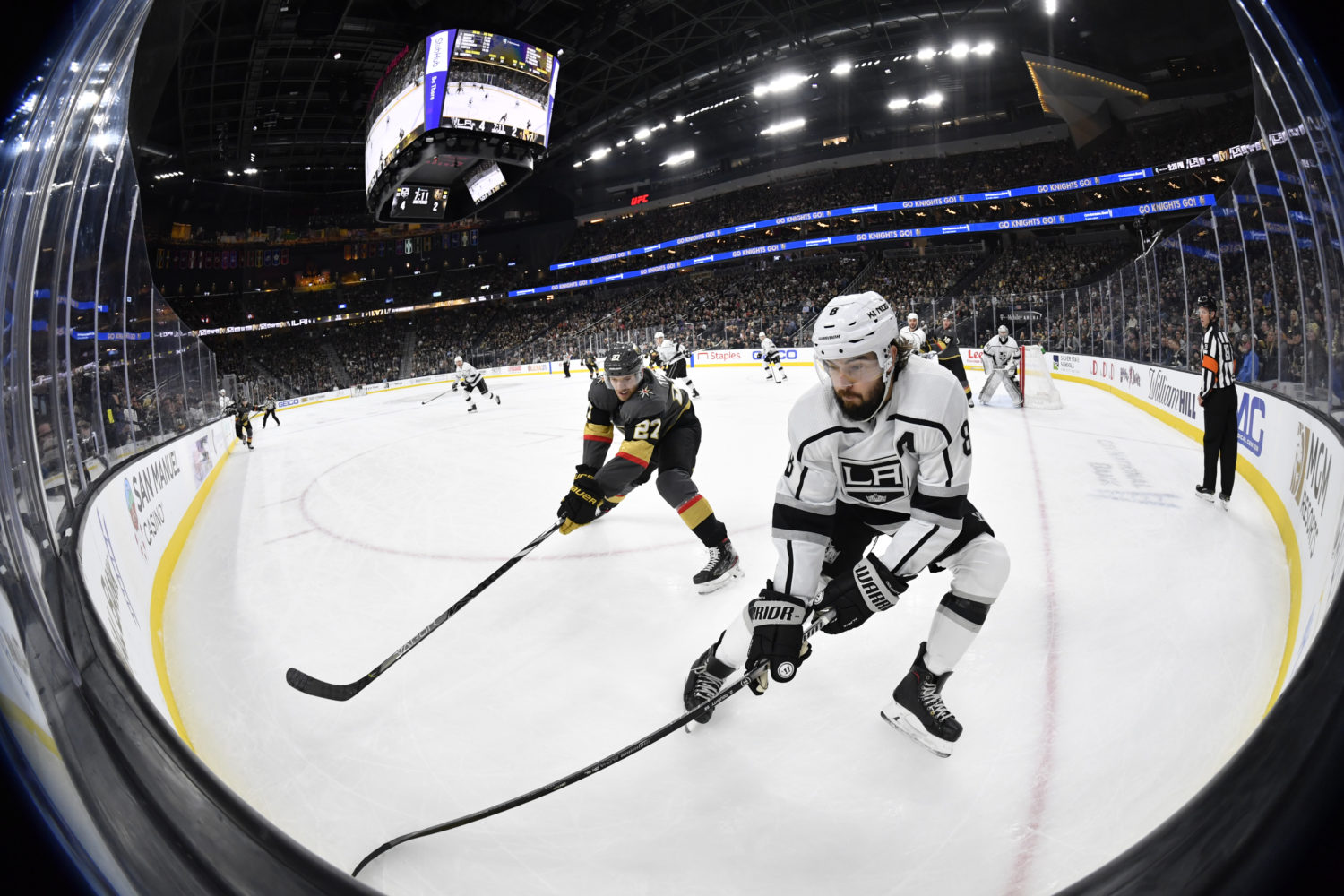