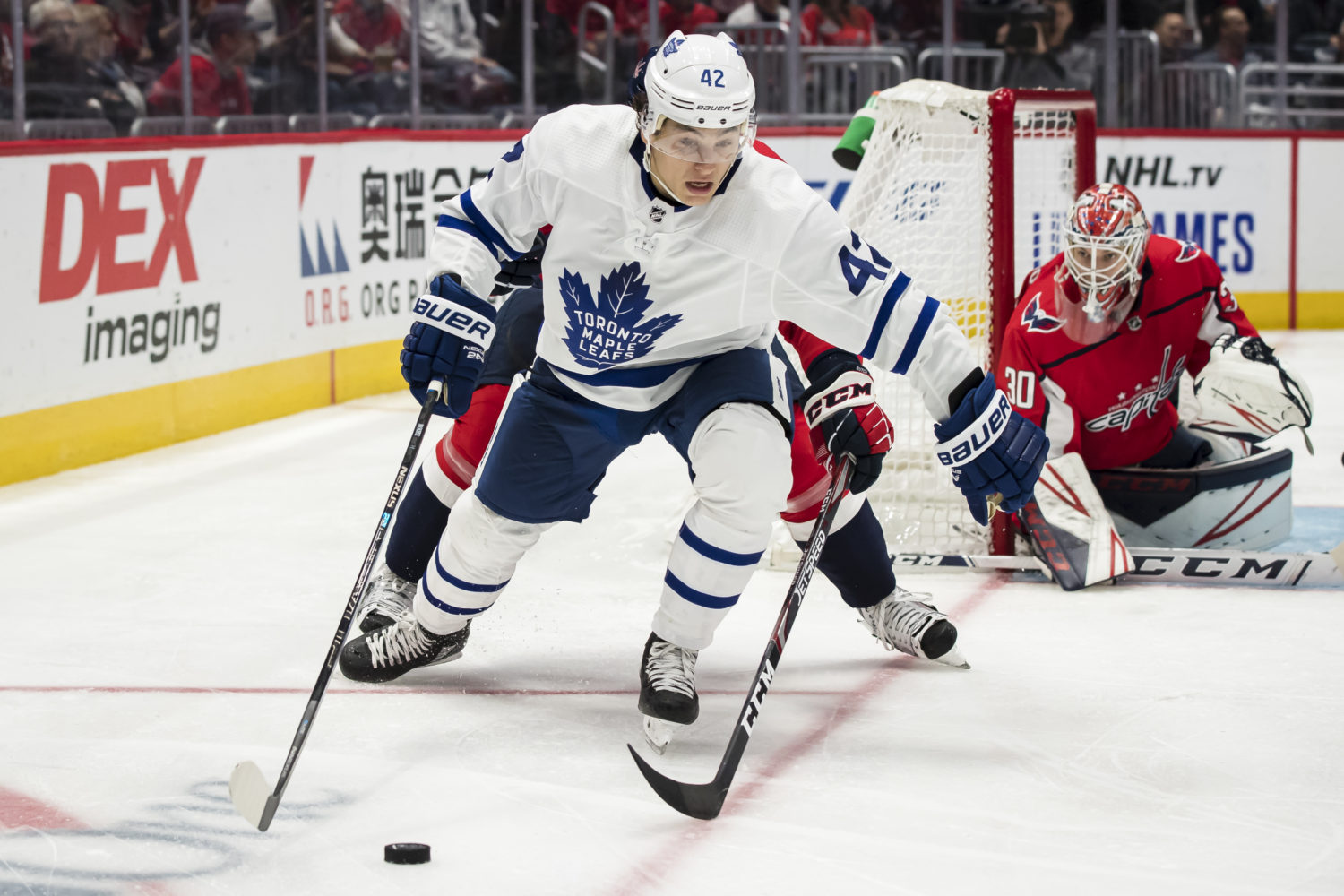 Thousand Oaks native Trevor Moore was a fan of Luc Robitaille as a child, and, as his hockey career really began to take shape, Anze Kopitar and Drew Doughty. A younger member of a small but growing contingent of Southland-area North American professional hockey talent, Moore, who played in Lakewood and Simi Valley rinks, celebrated the Kings’ second championship after his first year at the University of Denver. A small but well-built and feisty puck-retrieving forward with good hands, Moore skated alongside John Tavares and Mitch Marner at practice on Monday but is instead likely to slot elsewhere, perhaps with fellow Pioneer Nick Shore. 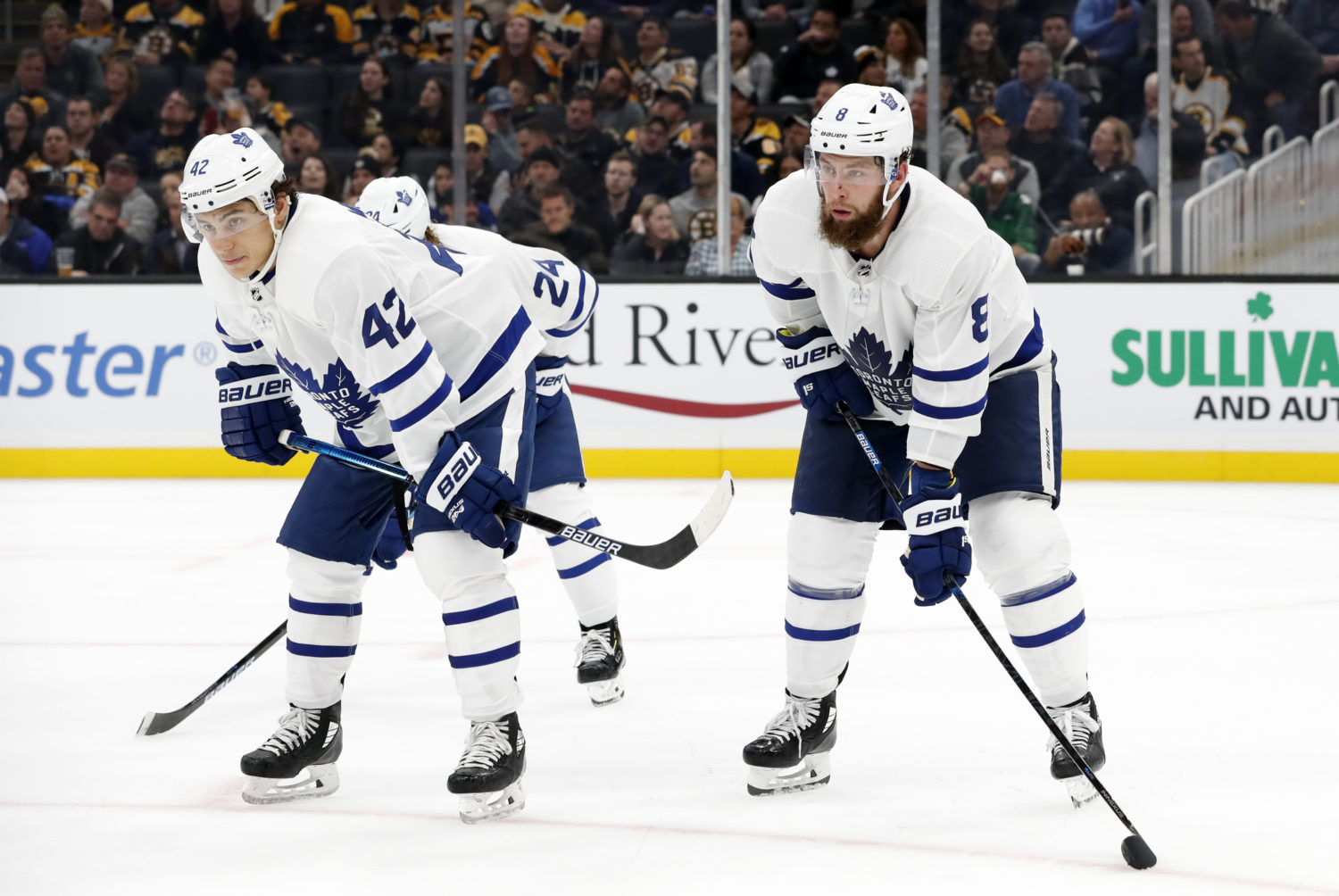 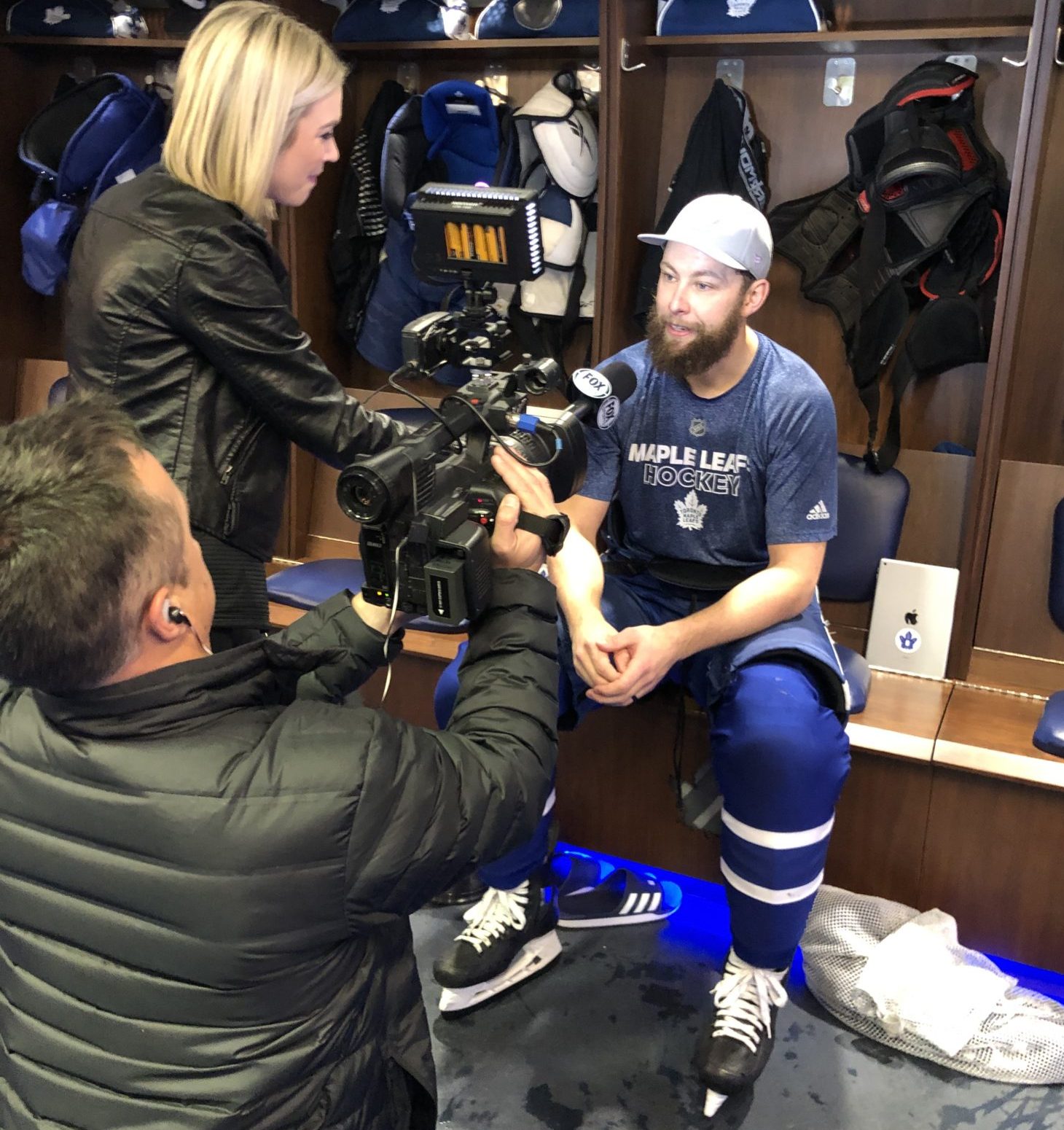