Vilardi progressing as next evaluation for Ontario integration nears 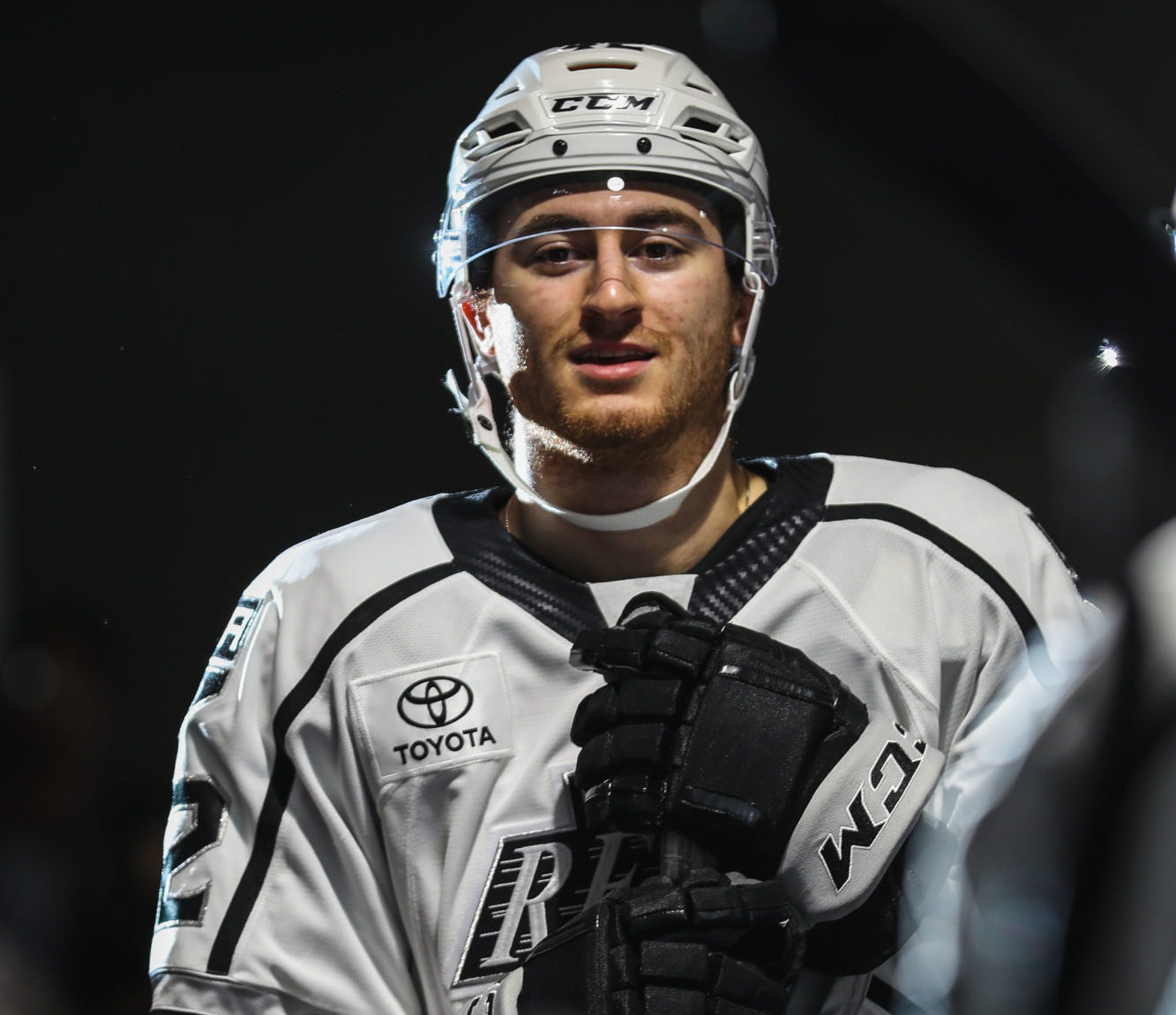 There’s more guarded encouragement with forward prospect Gabe Vilardi, who has progressed in his on-ice rehabilitation from a back injury with the team’s development staff but hasn’t played in a professional game since his Ontario Reign rehab assignment last December.

Today’s plan was for Vilardi to take the ice with a bigger group of “four or five” extra skaters and the development staff, per hockey ops. He’ll continue to be evaluated weekly, with the next step potentially being integrated into Ontario Reign practices. This follows standard protocol from injured players coming back from an injury in which they skate in a track suit, skate in complete gear by themselves, skate with a handful of players, gradually become integrated into full team skates, and then handle contact before their activation is weighed.

This is a deliberate process. The team is happy with where Vilardi is at and believes he’s ahead in his rehabilitation compared to any other time he attempted to skate his way back from the injury. But pain management is still something he’ll have to deal with throughout his career, as is the case with a number of players who experience back injuries.

More to come as the decision on integrating him into practice nears. From my indicators, he’s made good progress.

Selected 11th overall in 2017, Vilardi, who turned 20 in August, registered one assist in four games with the Reign on a conditioning assignment late last fall that was cut one game short due to the injury. He was arguably the best player in all of junior hockey when he registered 22 goals and 58 points in 32 games with OHL-Kingston – followed by 11 goals and 22 points in 16 playoff games – in the second half of the 2017-18 season.