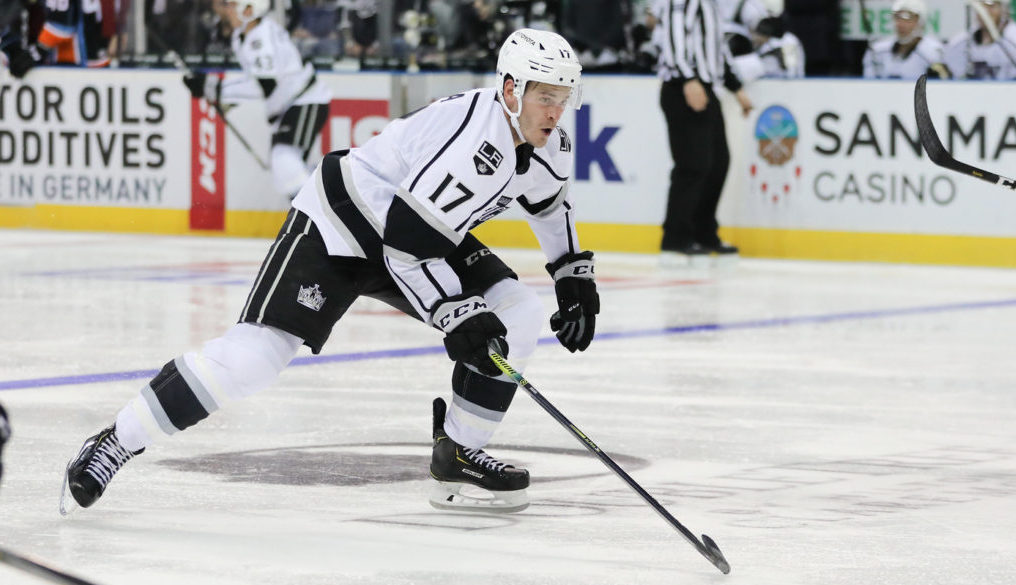 The Ontario Reign know they have more to give than what was shown in Saturday’s lopsided defeat to Tucson.

The Reign were energetic and aggressive for most of their first three games, which resulted in a 2-0-1 record. That came to an end on Saturday, in an 8-2 defeat against the Roadrunners, when, by the Reign’s own admission, they were outworked.

“We didn’t work hard enough, that was the bottom line and we got the results that we did, so lesson learned,” Reign Head Coach Mike Stothers said. “You can’t just show up and think you’re going to play, especially against a good team like Tucson, who didn’t play the night before. Unfortunately, for some unexplained reason, it happens in team sports, where sometimes, there’s just no juice, no energy and that’s what happens, and that goes back even before I played. If we had a way to figure it out, we would have done it by now. Collectively as a group, and that’s what it was, it wasn’t any individuals or a certain group it was all of them, they were out to lunch. Hang up the sign, out to lunch.”

It wasn’t just the coaching staff that felt the group has more to give, either.

Being hard to play against is something that the Reign were known for earlier in their history, and it’s a big focus to get back to that point.

Saturday’s game showed a reliance on skill, without the “grit and intensity”, in Bouma’s words, that need to accompany it. Ontario has a skilled team this season, more so than last year, but was successful on Opening Weekend when it combined the skill with a strong work ethic, to force turnovers, create chances and make life more difficult on the opposition.

Bouma felt that the coaching staff issued a challenge to the Reign this week to get back to what made them successful, and feels that the team is ready to answer the bell.

The Reign have put an emphasis this week on getting back to what made them successful on Opening Night against this Saturday’s opponent, San Jose – the forecheck.

Ontario was buzzing all night earlier this month on the forecheck, creating turnovers and converting them into offensive chances, including a couple of goals. Not all offense comes from the forecheck – Ontario scored off the rush a couple of times in that game as well – but their tenacity on the forecheck, which wasn’t there against Tucson, was a big reason for their success in Game 1.

“Sometimes, there’s an entry with possession, which is great, but in order to establish your forecheck, you’ve got to get the puck in deep and rattle some cages with the first guy on the puck, and usually that causes some kind of free puck, which your second guy can pounce on,” Stothers said. “From there, you start to work it low-to-high, into the slot, work your triangles or whatever, but we didn’t get any of that established against Tucson, like we did in the first game of the year against San Jose, and that was the difference. One game, we established ourselves as a hard team off the forecheck and you win 5-0. Then, you play a team and get zero pucks in deep, we get zero forecheck, you lose 8-2. It’s not too hard to figure, is it?”

Bouma pointed to managing the puck better, similar to Stothers’ comments, as a way to get back to their forechecking ways.

“I think it’s all about puck management,” Bouma said. “A lot of times you saw last weekend, we turned the puck over a lot in areas where we can get the puck in deep or live to fight another day and battle that way. Puck management is a huge thing and just skating, using our speed. We have a quick team, so we can get on teams and make them turn the puck over.”

The long, long stretch of seven days, which has felt like 14, in between games finally ends in two days times, as Ontario heads to San Jose for an Opening Night rematch, when we will see how the lessons learned this week will be put into practice.

– Forward Drake Rymsha took the next step towards returning to the ice for game action. Rymsha skated for the first time during the regular season in a full-contract jersey (black today), after he rejoined the group earlier this week in a non-contact red jersey. Rymsha suffered an upper-body injury during the preseason, which has kept him out of the lineup so far during Ontario’s first four games.

– No update yet on defensemen Sean Durzi and Daniel Brickley, who remain on a “week-to-week” basis. Neither defenseman has skated since suffering an injury on Opening Weekend.

– The Reign made one roster move today, as the Kings reassigned forward Brad Morrison from Ontario to the ECHL’s Fort Wayne Komets. Morrison has not yet appeared in a game during the 2019-20 season, serving as a healthy scratch in his team’s first four games. The second-year forward amassed 20 points (10-10-20) as a rookie last season. Morrison now has an opportunity to get regular game action with Fort Wayne, which plays five games in the next nine days. 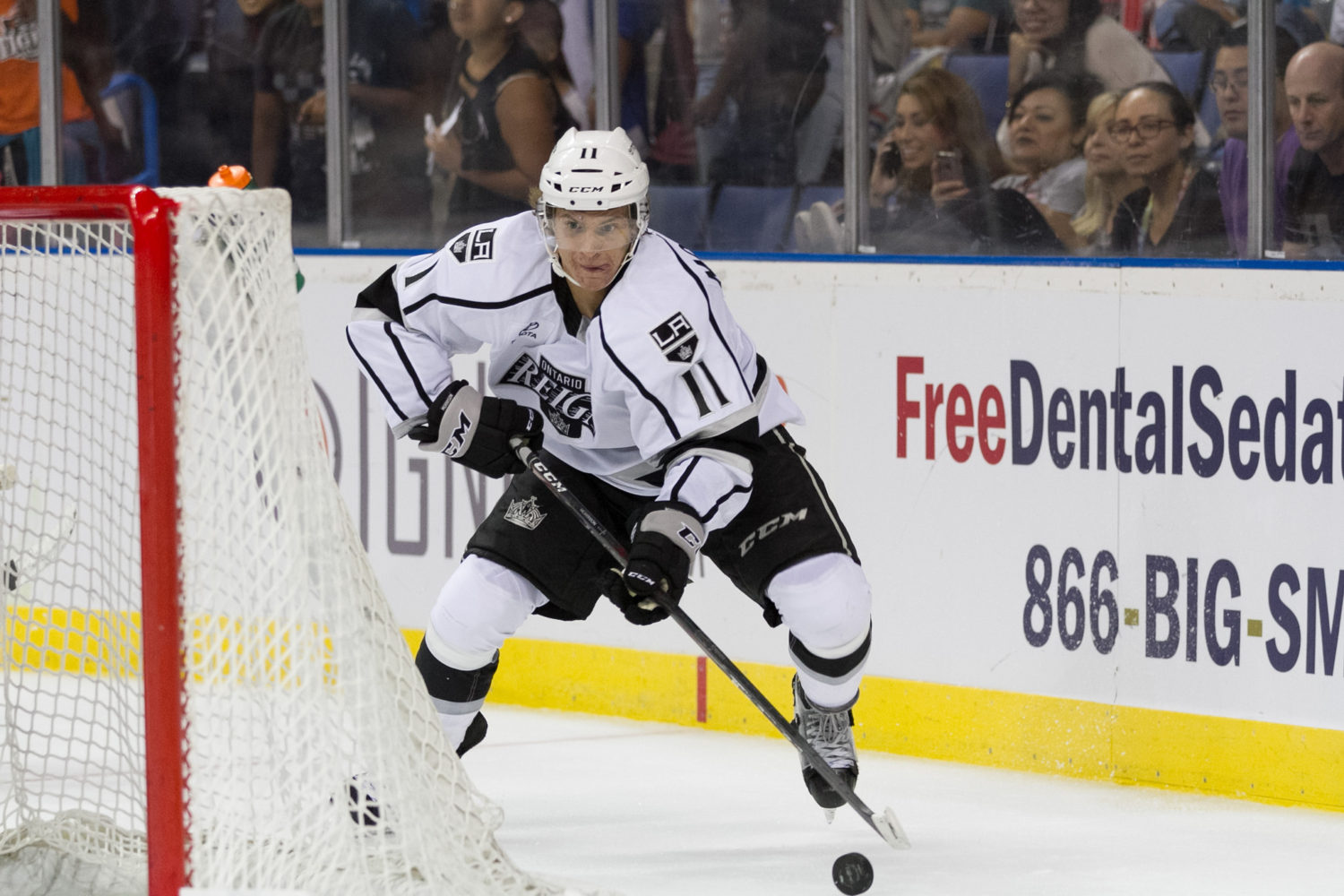